A Designer Who Uses Her Nose 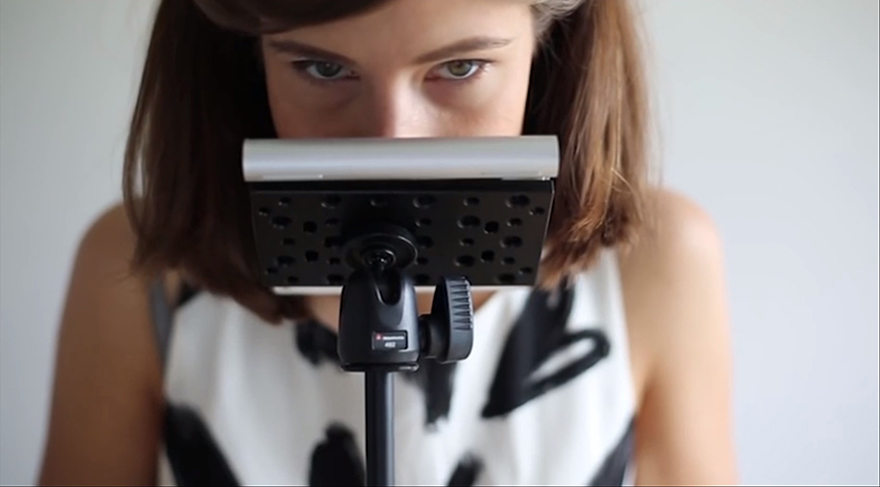 What would you do if you couldn't work a mouse?

Michelle Vandy was an architecture student who developed a repetitive strain injury in first one arm, then the other. Obviously this was a rather crippling setback. "All my interests and hobbies revolved around my arms and my studies and future career depended on them too," she writes. "But now all I had was pair of useless extremities causing me pain."

While she could still use her arms to perform basic tasks, interacting with the computer long-term was proving impossible. She began experimenting with non-arm-based interface methods, like using a Leap motion sensor in conjunction with a foot-powered keyboard device. That didn't work out. Neither did a stylus held in her mouth ("Observation: Too much saliva"). Things didn't look good, until:

I was sitting in my room late one evening fiddling around with this external touchpad I had lying on my desk and without thinking, lifted it up to eye level and touched it with my nose. "Click". I tried swiping too - it worked! I opened up photoshop with shaking fingers, hadn't opened it in months! I had a few more goes holding the trackpad to my nose and swiping left and right, up and down and the movements felt strangely natural to me.

Vandy began practicing drawing with her nose on the touchpad, and eventually even swipe-typing. "I wrote a large chunk of my Bachelors thesis on the iPad with my nose," she says. 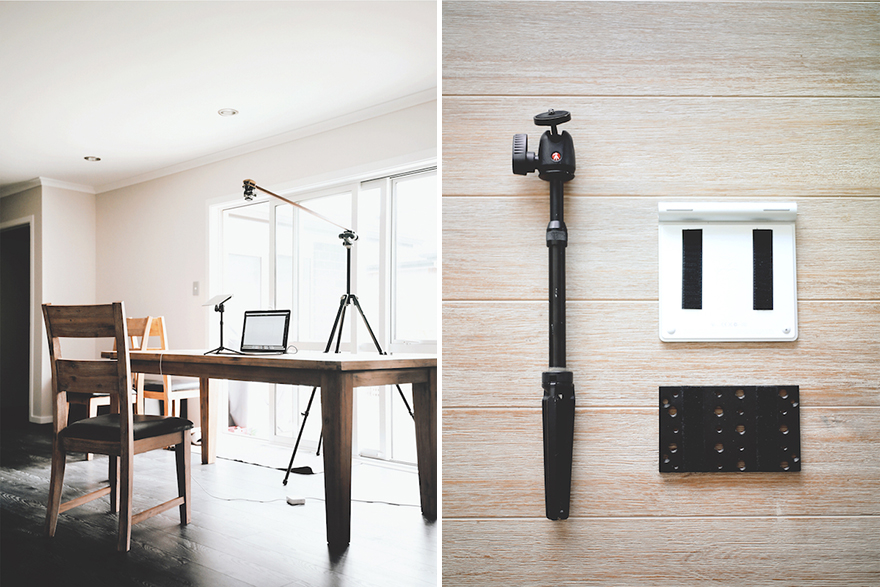 She uses Illustrator and Photoshop at her current internship. Here's an example of the work she produces and how she does it: