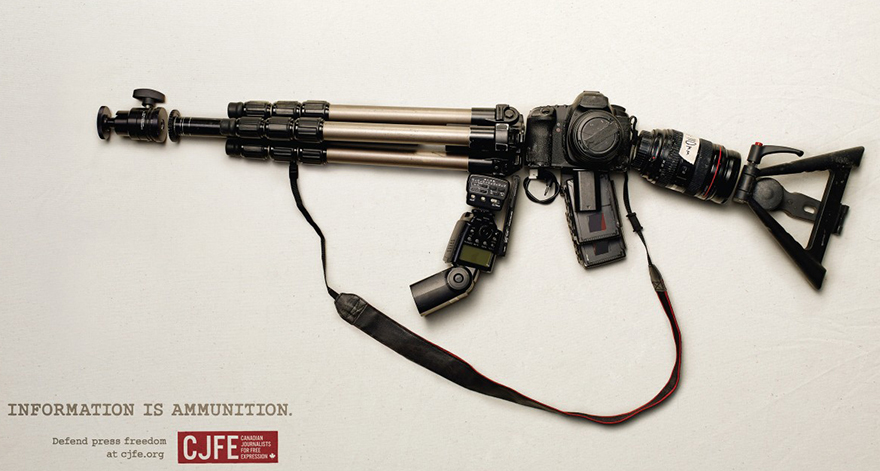 In light of the recent horrific events in Paris, it's worth re-visiting a particular press campaign. Last year the Canadian Journalists for Free Expression launched "Information is Ammunition," a trio of images defending freedom of the press. 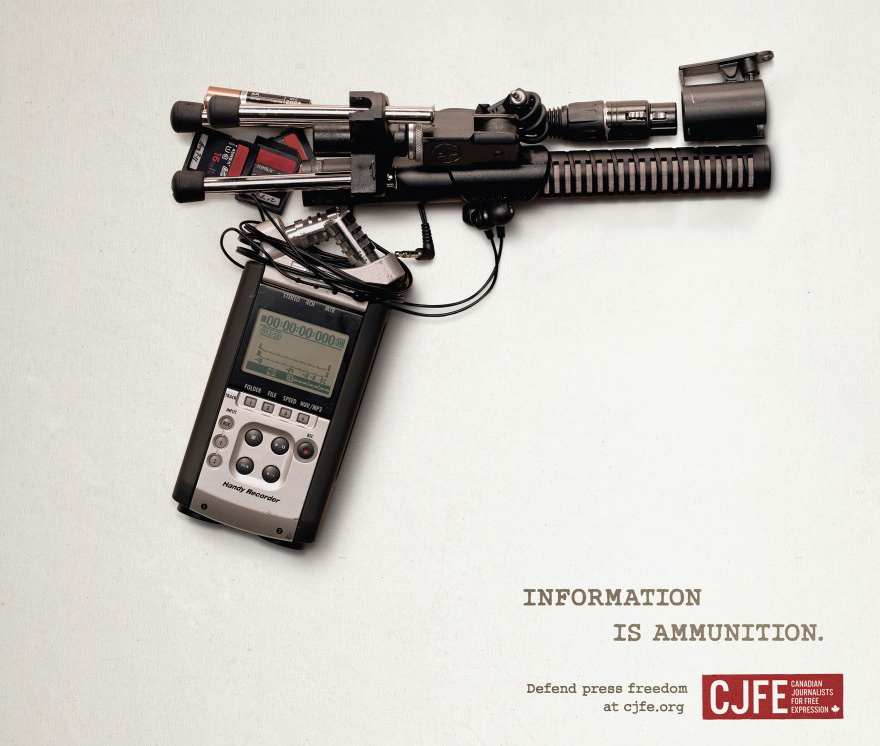 Created by Toronto-based communications agency Juniper Park, the work also appears in the portfolio of copywriter Matt Hubbard. (Unfortunately we were not able to determine whom the photographer and art director were on the project, thus we can't credit them.) However, the photo series inspired others to produce similar pieces, and they're a bit easier to credit. The France-based photographer behind KOE produced this image: 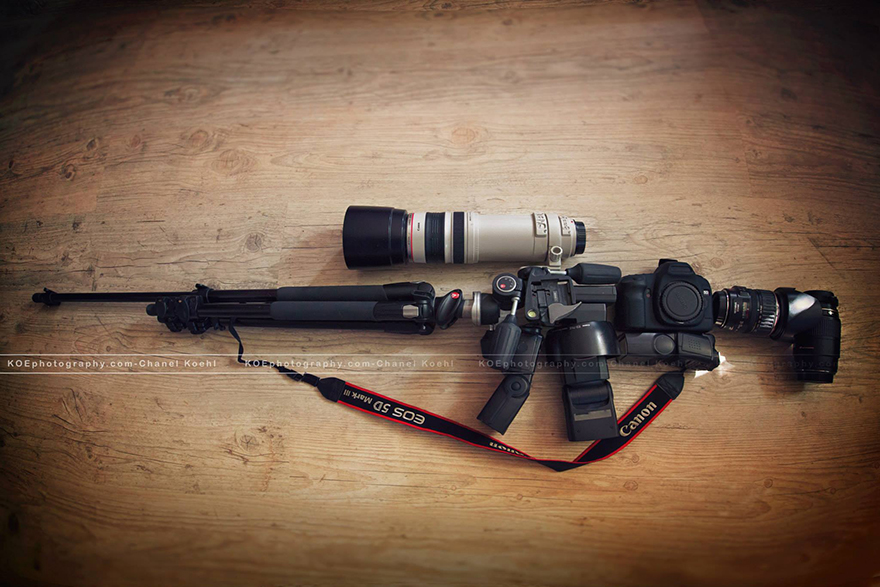 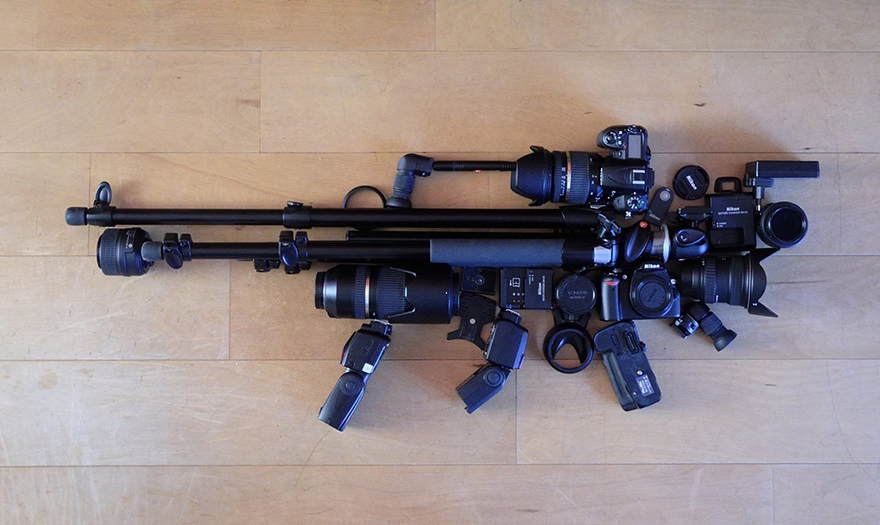 Going back towards Canada, Ontario-based Robert Faubert posted this one: 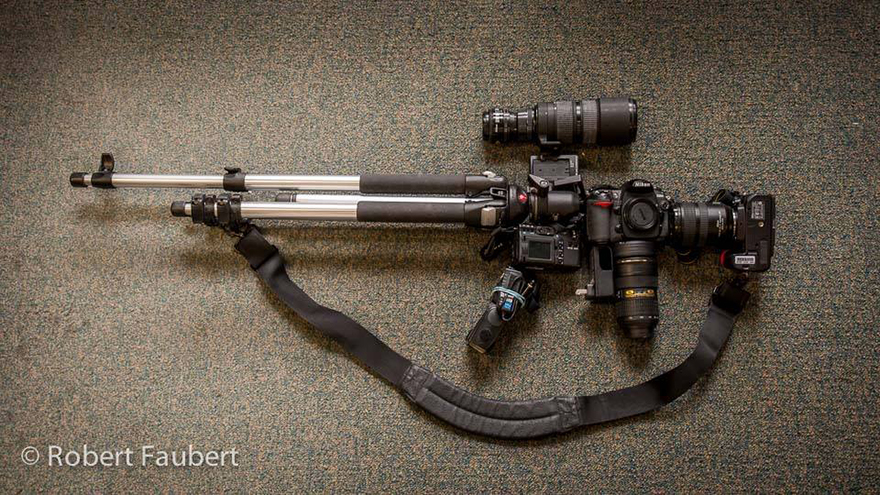 We also found this image by Netherlands-based photographer Victor van Dijk, but though it's got the CJFE's slogan on there, it appears to be an homage, not part of the original campaign. 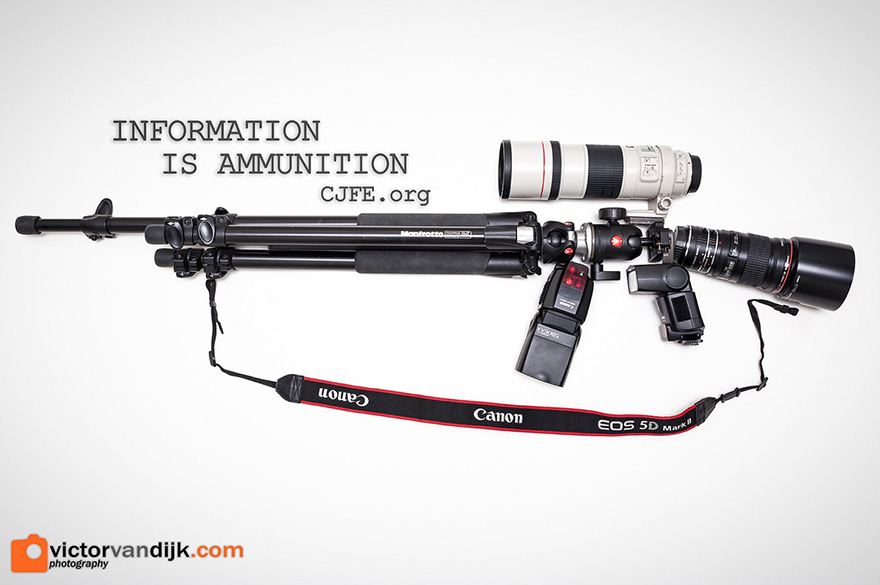 If anyone knows whom the original photographer/creative director on this project was, please let us know so we can properly credit them.