Want to Build Your Own Corvette Engine? Here's What it Takes 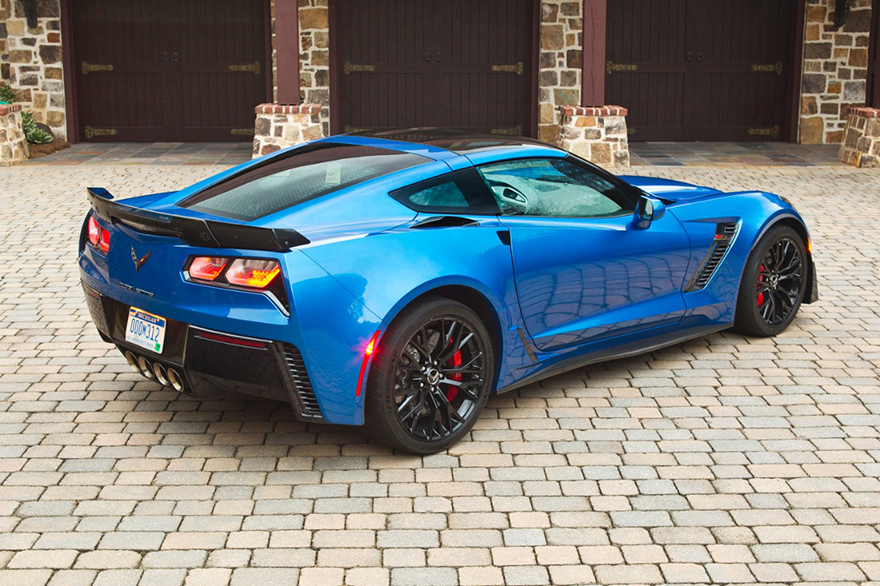 As makers know, humans tend to be more engaged with objects they had a hand in building. DIY'ers are proud of their coffee tables, furniture designers get a special enjoyment out of sitting in a chair that they produced from raw lumber.

Automakers know this, but they're generally not able to engage their consumers beyond a "design your own pizza" approach, where buyers choose from a bunch of predetermined options, usually through a web portal. So Chevy has upped the ante with their Engine Build Experience program. For five large, new Corvette Z06 buyers can fly themselves out to the Corvette factory in Kentucky and actually bolt the freaking engine together (under the watchful eye of an engine assembly technician, of course). 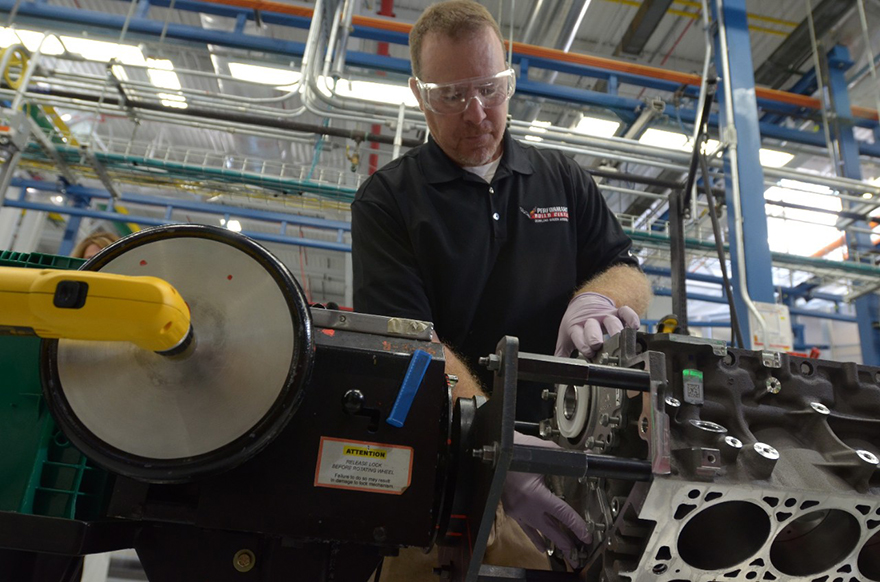 The program was started back in 2010, when the Z06 factory was still in Michigan, and temporarily halted while Chevy's Performance Build Center was relocated to Kentucky. Now that the new factory's on-line, the engine-building option is being re-launched for March, with a price drop. (In Michigan the DIY option was $5,800.) And for those of you thinking participants just tighten a few bolts, this video GM's posted of the first EBE program actually looks pretty involved:

And of course, participants should be aware that you don't close the hood at the end, clean your hands off with Gojo and drive away: "It's important for customers to understand their engine won't be installed the day after they built it," says Corvette product manager Harlan Charles. "It will flow into the scheduling process for vehicle assembly, which depends on a number of logistical variables." Like if you screwed something up and they have to re-do it, I wonder?

Want to Build Your Own Corvette Engine? Here's What it Takes