In his 20's, Michael Walker worked as a jewelrymaker. But one day his wife gave him a copy of American Blade, a magazine for knife collectors. Walker looked through the pages and figured he'd give knifemaking a try. 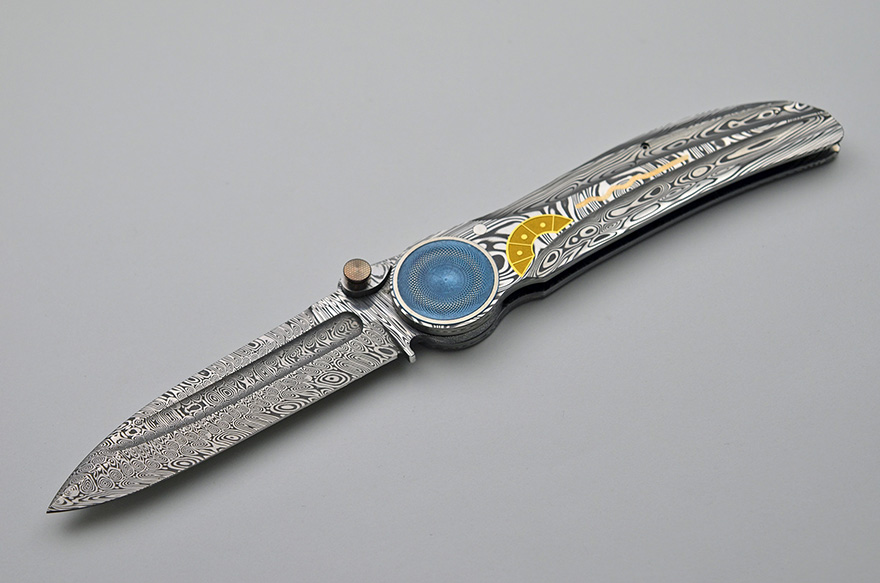 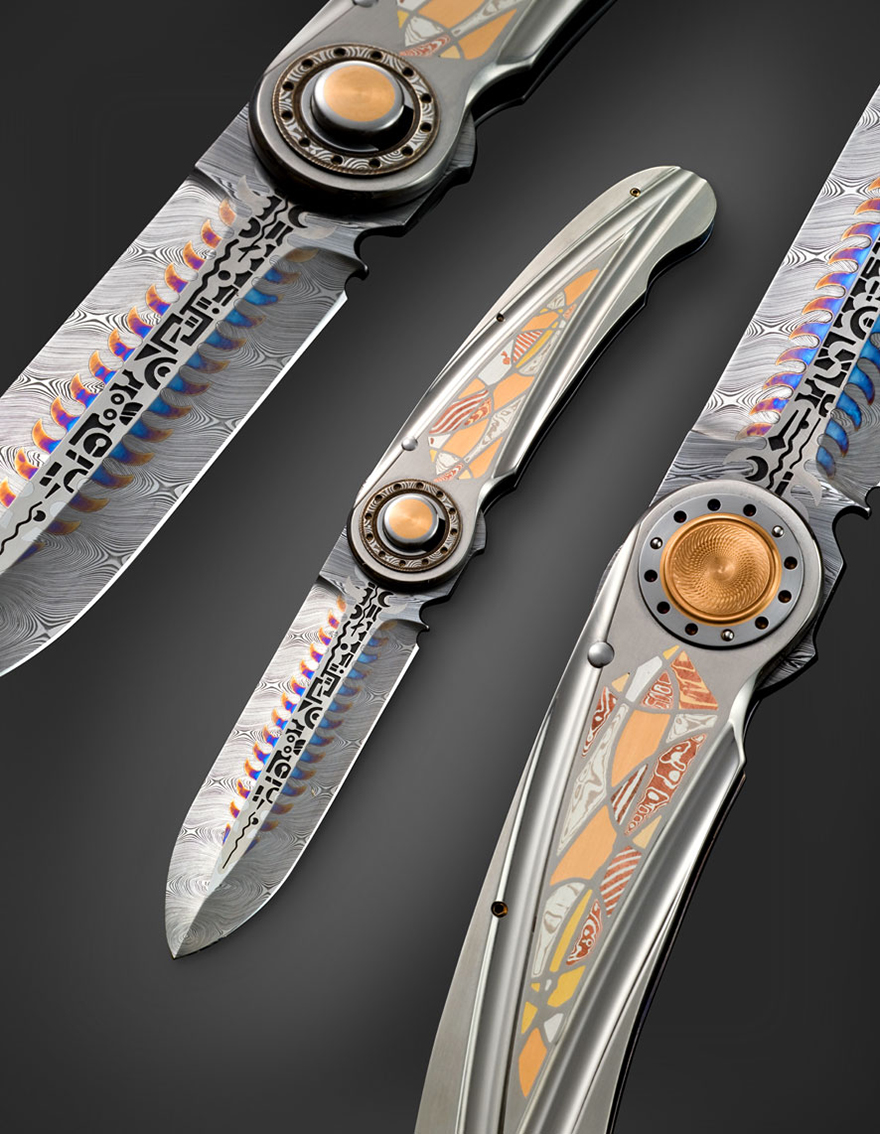 That was way back in 1975, and by 1980 he was making knives full-time. His highly-sought-after creations sell for as much as five figures. And they're not just pretty: Walker holds some 20 patents and trademarks for folding knife mechanisms, starting with the "Linerlock" mechanism for folding knives that we'll describe below. 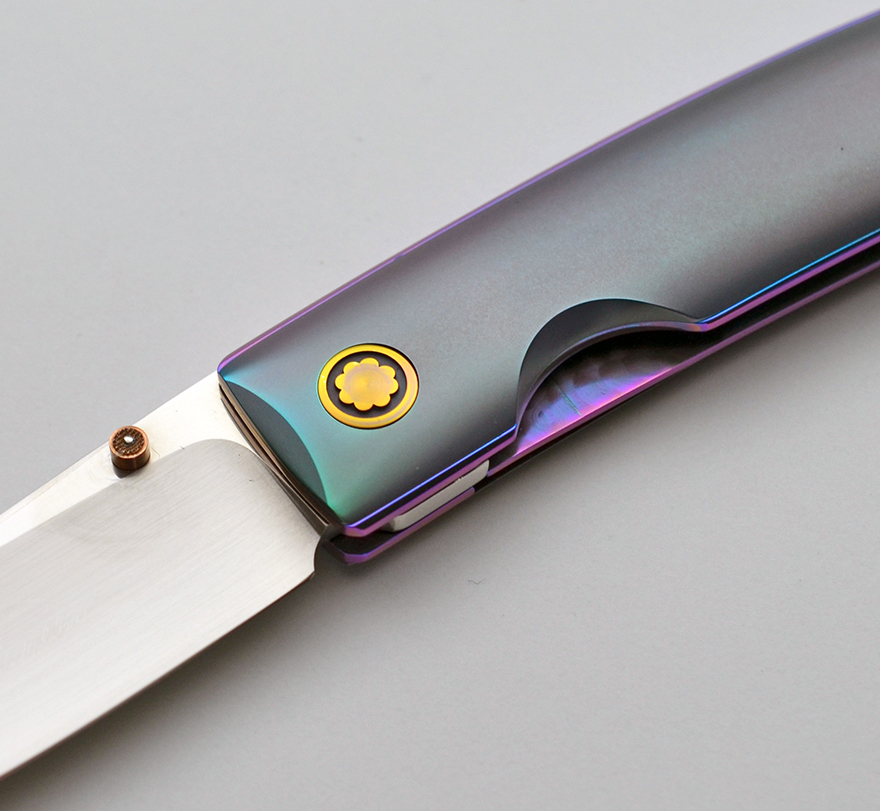 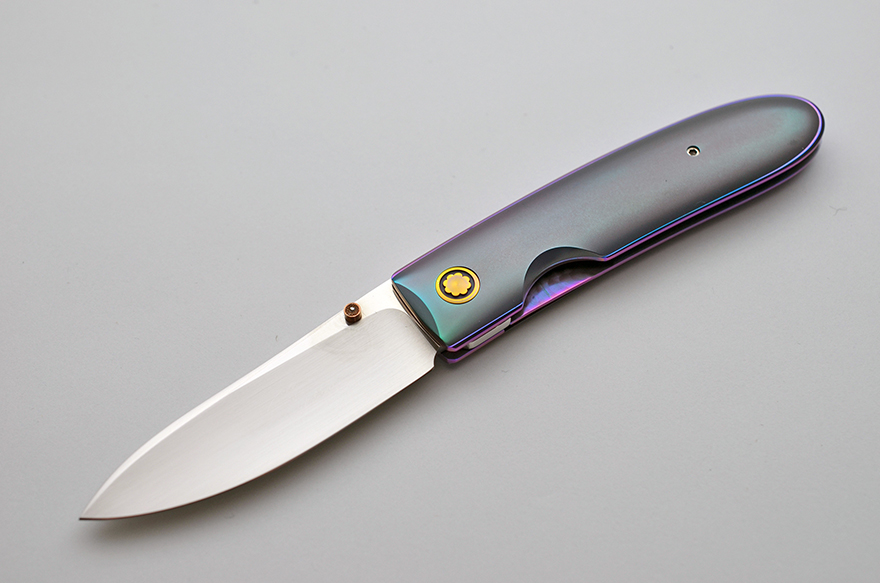 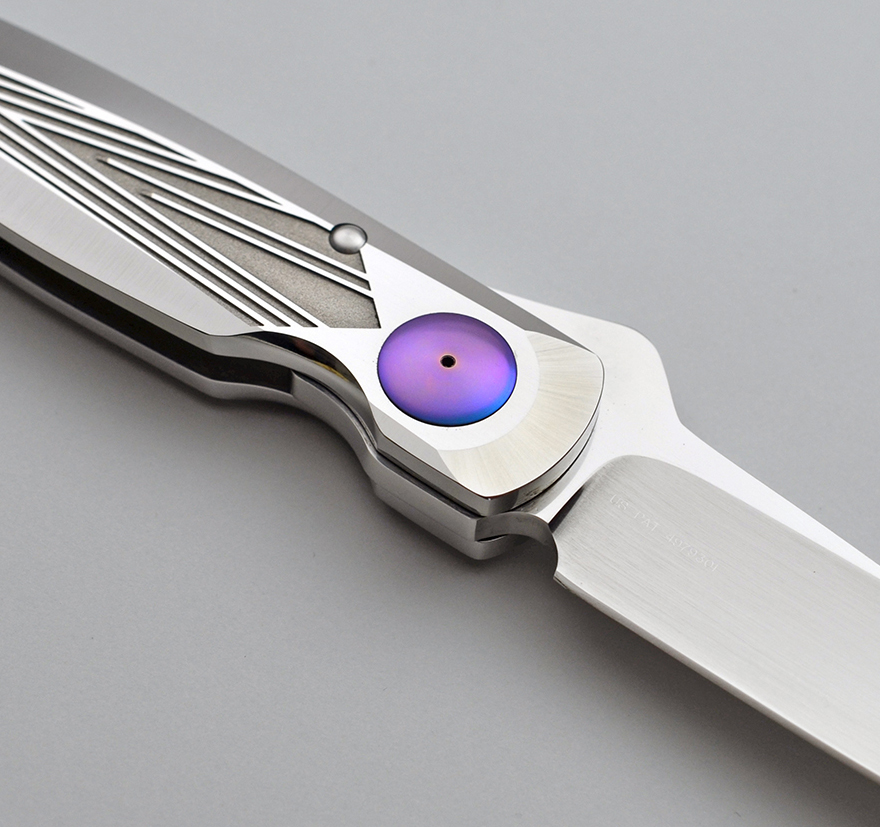 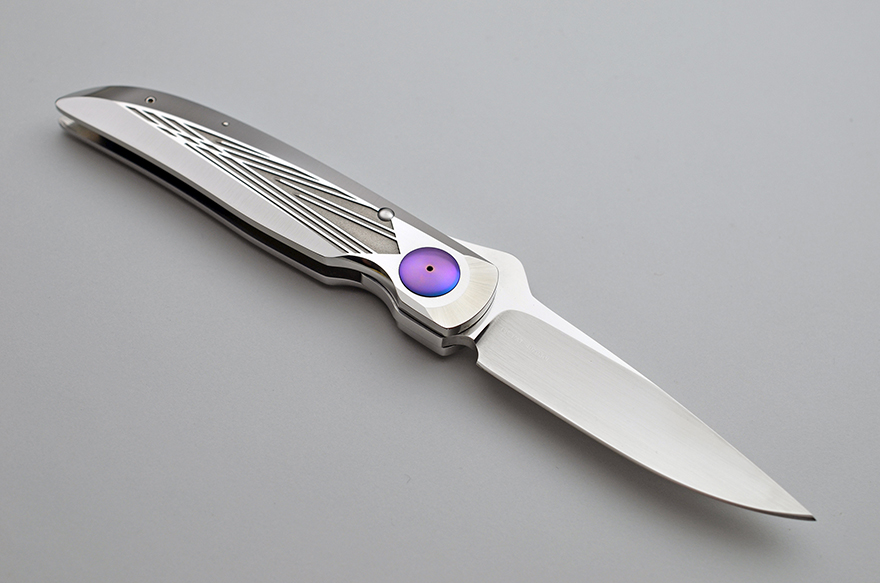 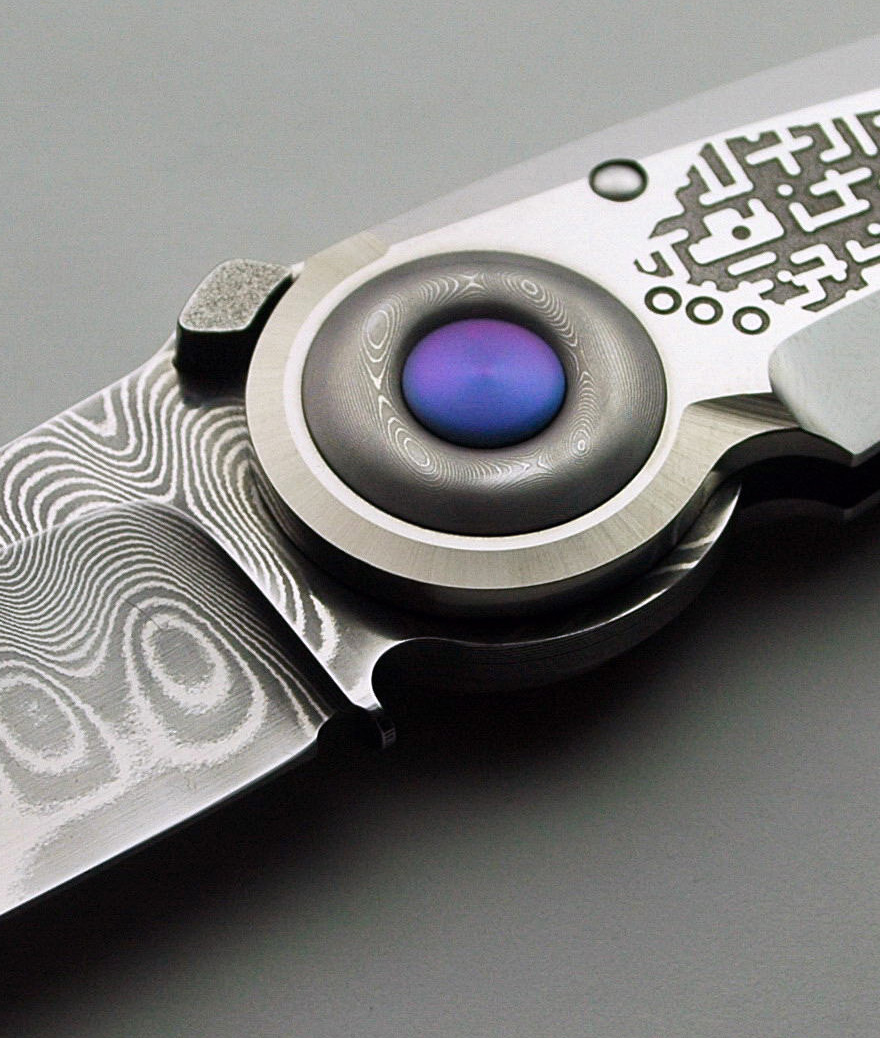 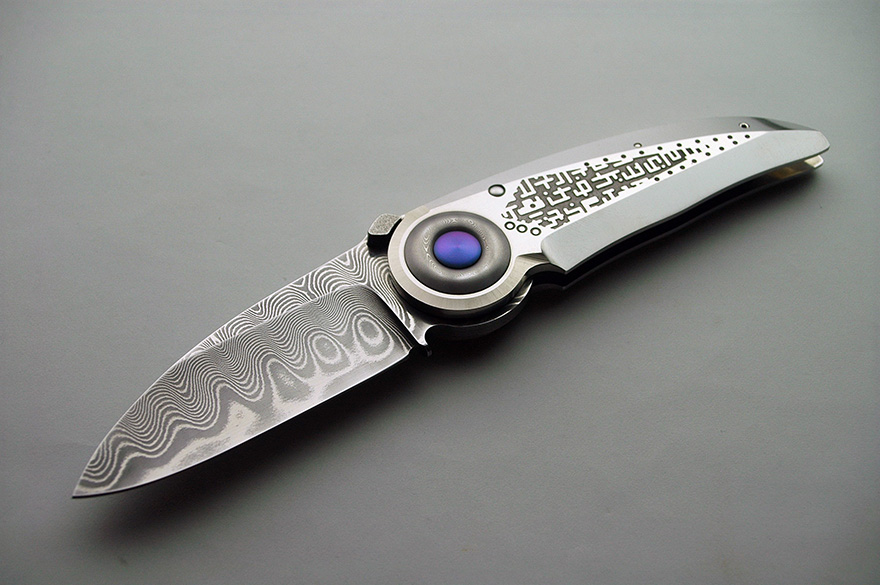 Interestingly enough, Walker started out making fixed-knife blades, but after filling an early order for ten knives, the buyer asked him to make leather sheathes to hold them. Walker did it, but disliked making sheathes so much that he switched over to folding knives, which don't require them. Thus began his mechanical innovation. According to a history of the Linerlock in a 1997 copy of Knives Illustrated:

In [the standard knife-folding mechanism's] design, the liner projects above the handle, and it is split lengthwise, alongside the pivot pin. The side of its narrow tip engages the front edge of the tang when the locked blade is open.

Mike noted that only a thin extension of the liner could be used as the lock in the [standard] design. This was because most of the liner had to engage the pivot pin, in order to hold the knife together against the tension of the backspring. The result is that this type of lock is inherently weak.

[Walker] realized that if spring tension and lock-up could be provided by a liner alone, he would be able to dispense with the backspring entirely. With the back spring gone, he could then have the end of the liner cut-out engage the bottom end of the tang, making for a much stronger and more positive lock.

Walker's Linerlock design turned out to be four times stronger, in destruction tests, than the standard locking mechanism. And he's set the geometry up in such a way that the mechanism is essentially self-adjusting for wear, preventing the blade from loosening up over time.

Sadly, Walker has no website that we can locate, and there's no indication that he's still making knives. But you can view some of his work at this gallery site or this knife enthusiast site, and Exquisite Knives has some Walker models for sale.