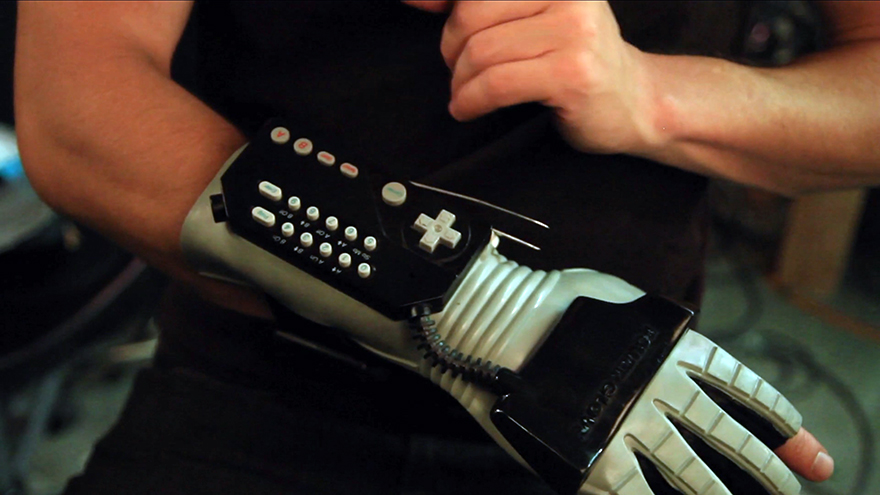 Dillon Markey is a Los Angeles-based stop-motion animator who works for Robot Chicken and the film director PES. And as we saw in the Boxtrolls video, stop-motion work requires making hundreds upon thousands of minute adjustments. But what we didn't see in that video was the animator stepping away from the stage after each adjustment, the constant back-and-forth dance the artist must do to interact with his capture equipment.

Markey, tired of this dance, sought to create a body-mounted remote control solution that would allow him to remain within arm's reach of the stage. With no such product existing on the market, Markey hacked one up himself with a little help from an electrical engineer. What's most impressive is what they used: A Nintendo Power Glove, a failed game accessory product from 1989. 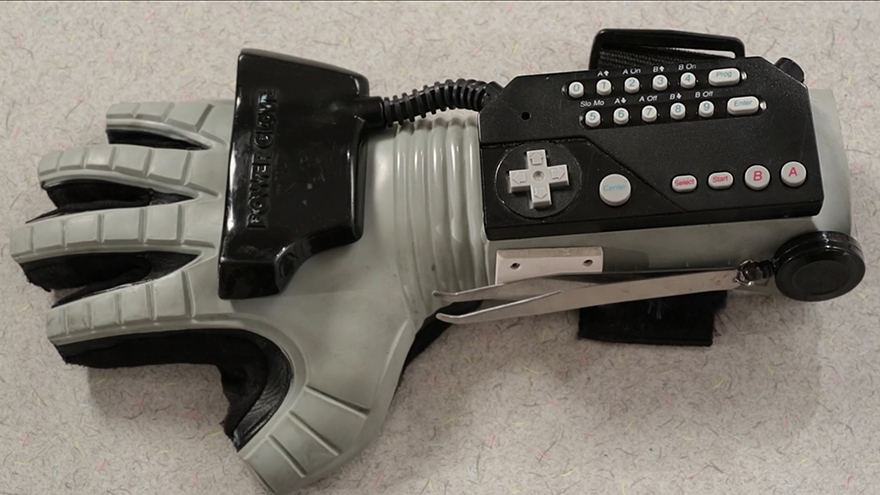 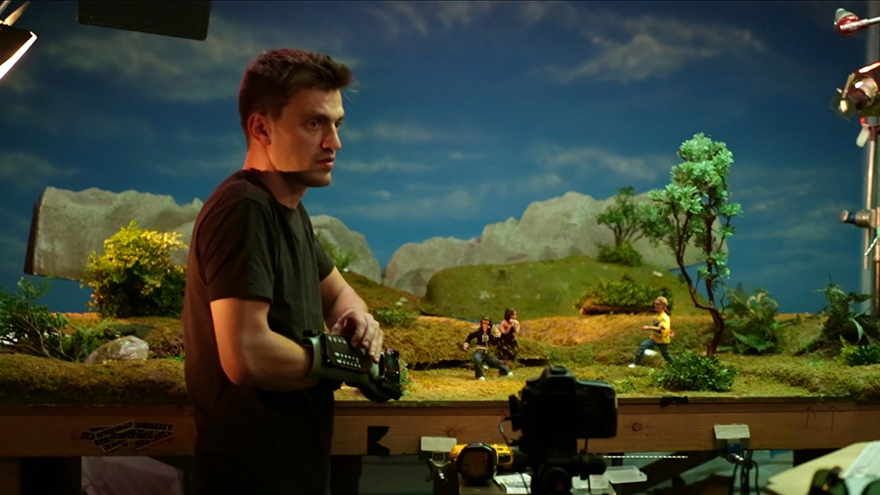 Here's how they did it. And be sure to pay close attention around 4:25 in the video to check out Markey's brilliant integration of a self-parking tweezer dock.

Playing with Power from Ava Benjamin on Vimeo.