An EDC Video Full of Surprises: This Man's Truck is a Rolling Armory 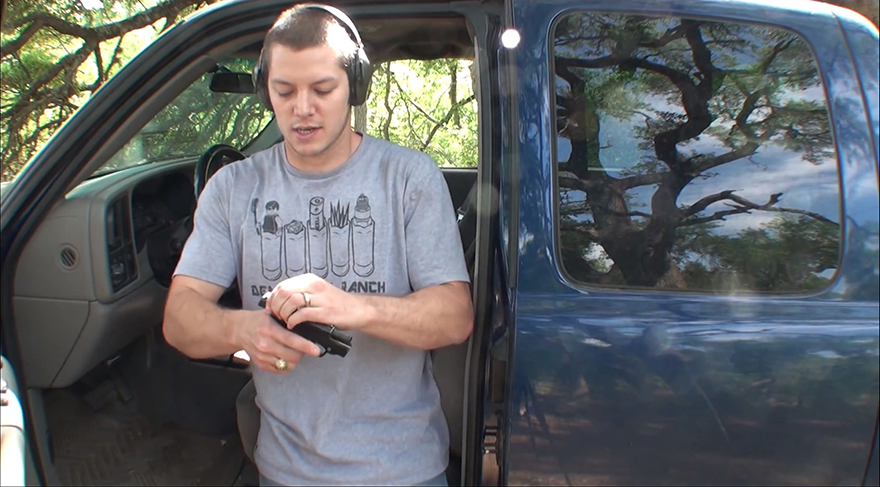 There's a reason "The Walking Dead" is set in the South; because watching a bunch of us Yankees trying to load 9mm rounds into a .45 or accidentally ejecting the magazine every time we try to turn the safety off would probably not be that compelling to watch.

Gun culture varies widely in the United States, depending on everything from local laws to regional history to personal upbringing. In NYC most firearms are illegal, thus law-abiding citizens here grow up with no familiarity with them; but I've met folks down South for whom owning and carrying multiple guns at all times is natural, and for whom firearms instructions was a part of their childhood.

The unnamed vet (that's veterinarian, not veteran) behind YouTube channel Demolition Ranch clearly falls into this latter category. His vehicle-based "everyday carry," or EDC video below skirts the line between dead-serious and tongue-in-cheek and packs several surprises. Regional differences being what they are, I'm sure Northerners will find it eye-opening while Southerners will think it old hat:

An EDC Video Full of Surprises: This Man's Truck is a Rolling Armory