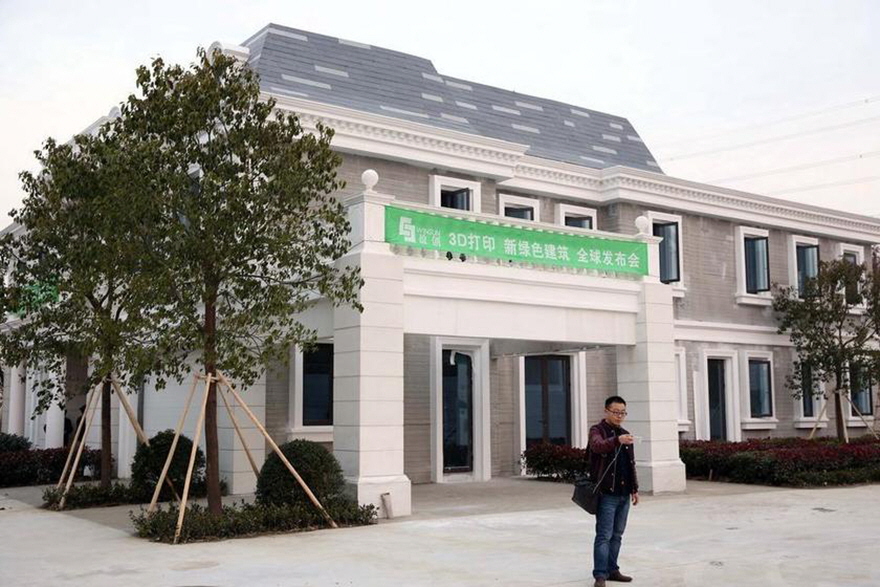 Remember last year, when the Chinese engineering firm WinSun 3D printed a bunch of houses? It made the news because they printed them so quickly—ten structures in less than 24 hours. 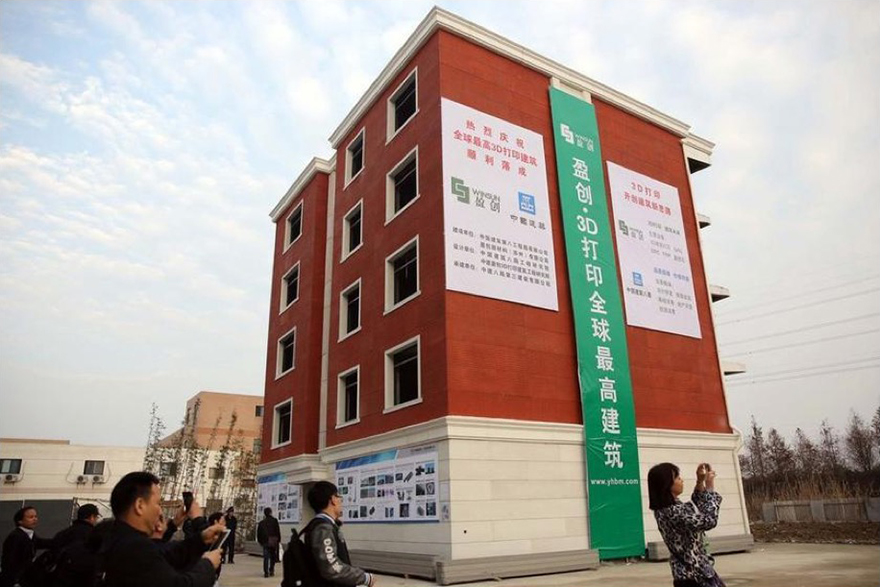 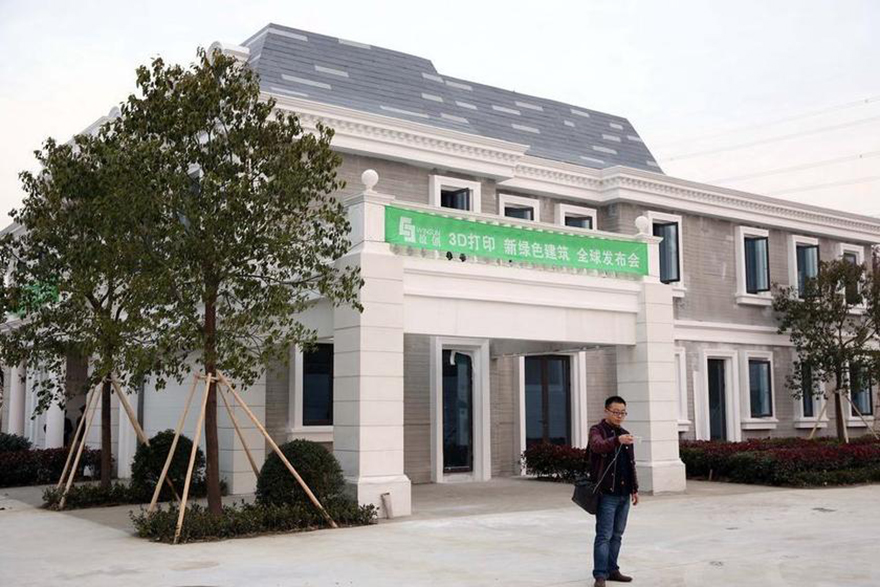 To be clear, they didn't print the structures out in one shot. As with the earlier 10-house batch, they printed out individual panels which were then knocked together by conventional construction workers, and in this case they didn't even print on-site, but back at the factory.

The pieces were then transported to the site and assembled. 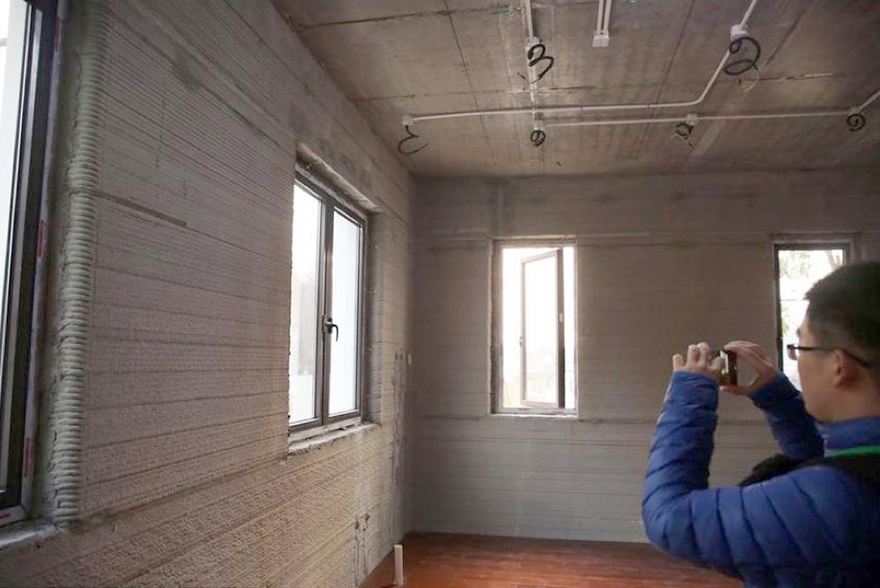 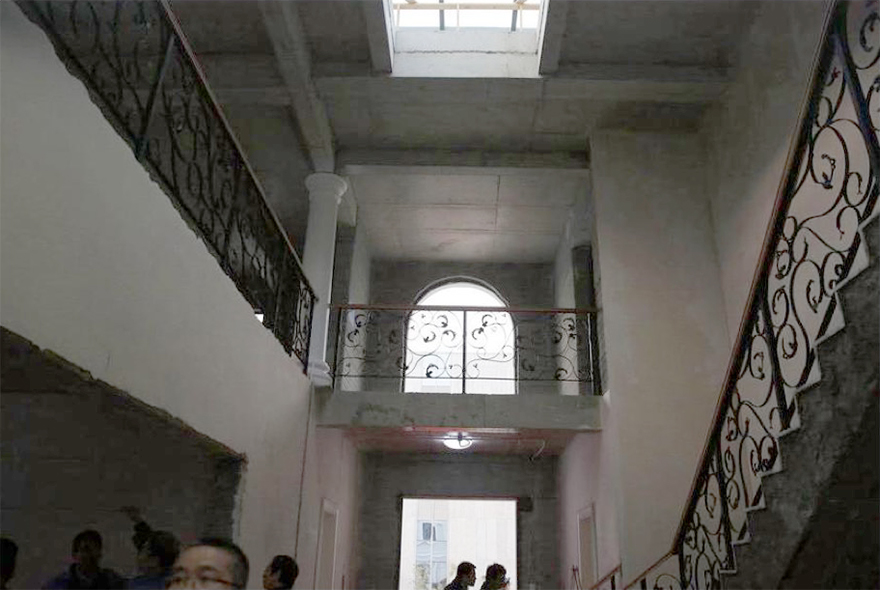 Whether printed on-site or not, these feats are amazing for several reasons. One, the material they're using is a mixture of cement and industrial waste. So in addition to their incredible claim that their process generates "no waste"—someone's gotta take a hard look at that—they actually use up waste that was generated elsewhere as they build new structures.

Two, WinSun claims this method of buildings saves "60% on materials, 70% on time and 80% on labor" and is quieter than conventional construction to boot.

Three is the company's pure ambition. WinSun isn't stopping at five stories or limiting themselves to housing; they envision using their technology in the future to put up bridges and skyscrapers.