Industrial Design Espionage is No Joke

As I was marched over to an unfamiliar bank of elevators towards the back of the building, I realized I was the prime suspect.

An unreleased design that I had access to, and had done dozens of renderings of, had suddenly appeared on the market—produced by a prime competitor of ours. I was in the elevator with my boss, who was the Head of Global Industrial Design at this particular corporation, where I'd been working as a CAD and rendering jockey for many years. But I was still a contract employee, not staff. And I had access to this design that few people in the design group had even seen.

The elevator doors opened at a high floor I'd never been to, and I got my first glimpse of the Legal Department. We walked a maze of cubicles and I was finally sat at the desk of a lawyer. She was pleasant, even friendly. I was shown a bunch of my renderings, and then the competitor's product. There was no denying the similarities, and the small design details were way too dead-on to be a coincidence. And even though I knew I wasn't the source of the leak, I couldn't help but be nervous as they questioned me. 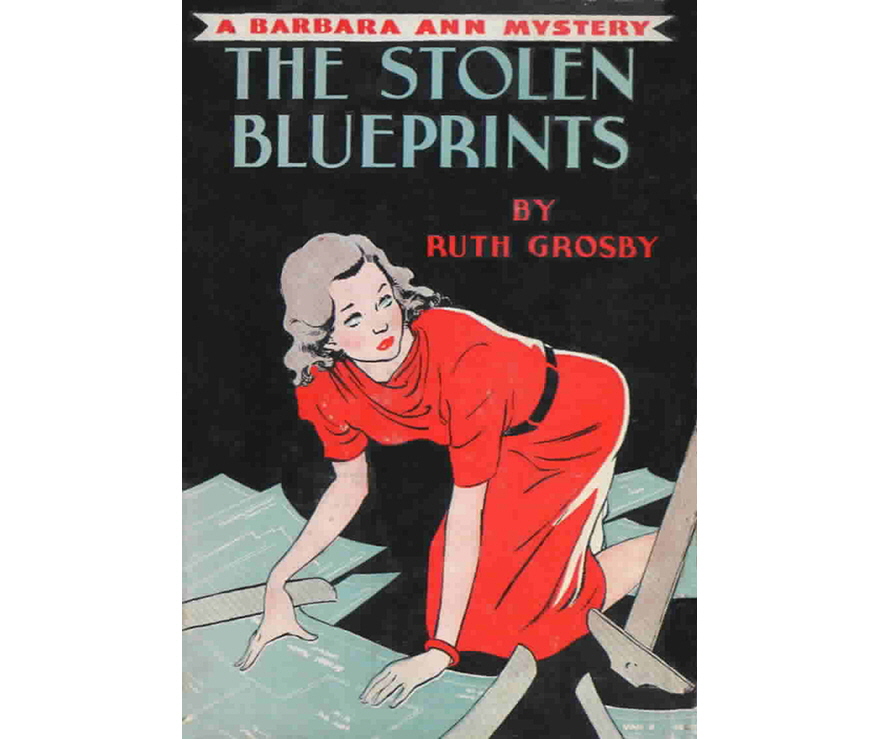 After I'd answered all of their questions—honestly and, it appeared, to their satisfaction—I was made to sign some documents and my boss walked me back down to our floor.

If I was my boss, I'd have definitely thought I was the leak. There were only two other designers besides me and my boss who'd worked on this and they were both company men with kids, guys who'd never risk something like this. And we hadn't sent the drawings out to a model shop yet. To this day, I never found out how the design got leaked or who did it.

One company that's recently experienced a design leak, however, feels certain they've found the source. According to a Cincinnati local newspaper, consumer giant Procter & Gamble filed a lawsuit last week against four former members of their Gillette design team. The Section Head of Industrial Design, a Product Design & Development Group Mechanical Engineer, a Senior Mechanical Design Engineer and a high-level Research & Design employee were all named. It seems all four quit Gillette to work for a competitor, Texas-based ShaveLogic, and the quartet allegedly brought more with them than framed photos of their families:P&G accuses the former employees [of having] wrongfully used and disclosed highly confidential Gillette information and trade secrets....

P&G is seeking an injunction to stop the defendants from further wrongfully using Gillette's confidential information and trade secrets. P&G also is seeking damages, a jury trial, and other relief.

"We invest heavily to understand consumers' needs and then to innovate to meet those needs," said Deborah P. Majoras, P&G's chief legal officer. "Our investments have enabled us to invent some of the most popular shaving products in the world. When it becomes necessary, we take action to protect the intellectual assets behind those investments."

Reuters has a bit more detail, along with insinuations that this type of activity is actually part of the accused company's corporate strategy:

The defendants were working in an R&D capacity during their tenure at Gillette. Their work was centered on future technology, Buckley said.

Gillette said Shavelogic was issued a patent on July 29, 2014 involving a magnetic attachment for a shaving cartridge, that one or more of the defendants worked on while at Gillette.

Shavelogic has also applied for several other patents relating to shaving technology which the defendants worked on while at Gillette, including elastomeric pivots, the company said.

Shavelogic has adopted the practise of hiring former Gillette employees and advisors to gain trade secrets, the lawsuit said.

I haven't printed the defendants' names, as their guilt hasn't been confirmed. While I myself was never formally accused, I wouldn't have wanted my name bandied about, you know? In any case, for those of you ID'ers about to switch jobs: Leave your current employers' files be!

Industrial Design Espionage is No Joke