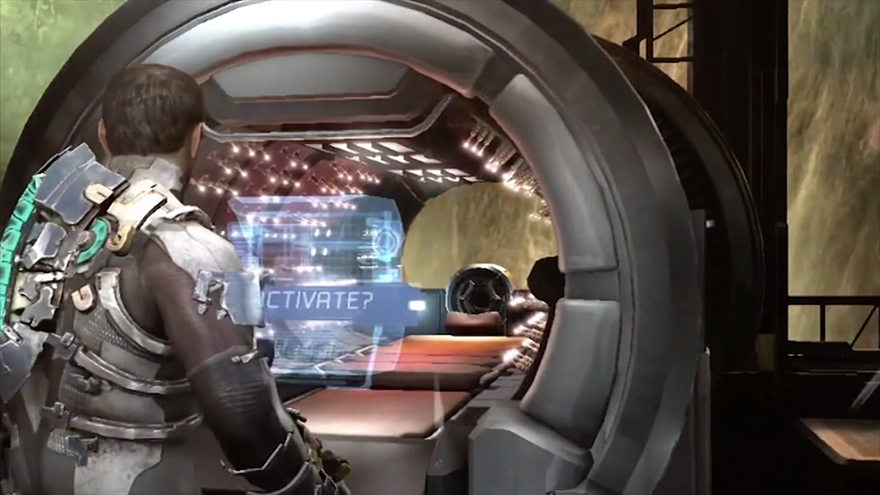 We all know that your average, workaday industrial designer's work often goes unsung. The same could be said of the guys who design UI for videogames. And when those games are designed with an efficient UI, literally millions of players work through those games in smooth immersion, never considering the pains a designer took to make it so.

Dino Ignacio is one such designer. He's the lead for UI Design over at Visceral Games, and a Kill Screen article called "How Dead Space 3 Pulled from Dieter Rams and Instagram" highlights what Ignacio does, like ensuring that game interfaces are designed properly for the hardware they're running on:

"The problem is that most games design thinking they'll have dropdown menus," he says. It reflects a fundamental disconnect between what game designers want and what the players need. Designers suddenly realize the freedom of motion on the PC isn't available on game consoles. "A lot of UI is designed with the mouse in mind. It never translates."

These types of decisions unwittingly doom many games before they've even started. It's Ignacio's job to make sure that doesn't happen. As the user interface design lead for the survival horror game Dead Space 3, he's tasked with designing all the elements that a player might need to navigate and manipulate this virtual world. His fingerprints are all over what you see on screen. To be more specific, it's what you don't see. 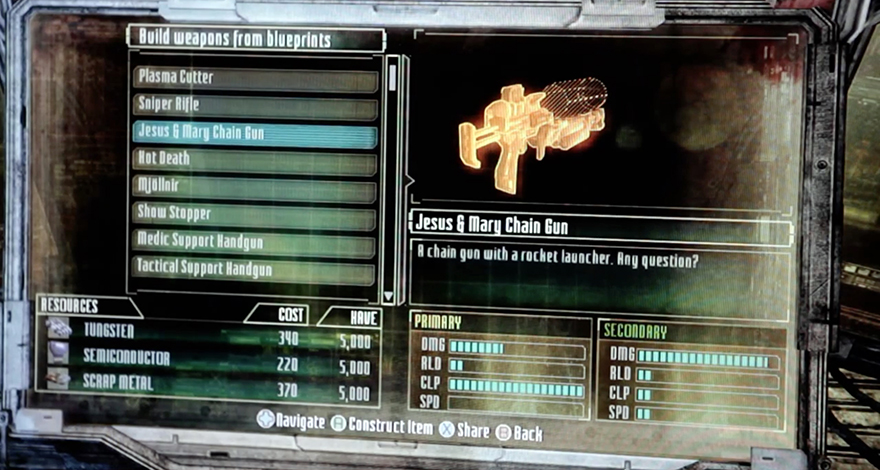 In the video below, Ignacio walks you through the weapons crafting interface he designed for the Dead Space series, and shows you how it evolved through the games. (Warning: Potentially NSFW, contains gory action footage.)

As for the reference to Dieter Rams in the title of the Kill Screen article, Ignacio cites him as a hero, finding Rams' design principles perfectly applicable in game design. Through the filter of Ignacio's skills, "Less, but better" transitions into "Simplify and hide."

Something we found interesting is what Ignacio engages in for research. Of his own accord he put together an unauthorized supercut of interface designs from the original Star Wars and uploaded it just yesterday. Every time a character presses a button, manipulates an object or interacts with a screen, Ignacio grabbed the footage.

The Interfaces of Star Wars: A New Hope from Dino Ignacio on Vimeo.

I never realized how much Darth Vader fiddles with the controls of his TIE Fighter—you reckon he's trying to turn the CHECK ENGINE light off?—and was also surprised to see that the tractor beam interface is written in actual English. Overall, it's pretty surprising just how many buttons, levers and thingamajigs there are in the entire movie.

"I SAID, does anyone here know how to work this goddamn
teleconferencing globe. It's a simple yes or no question."

"I SAID, does anyone here know how to work this goddamn
teleconferencing globe. It's a simple yes or no question." 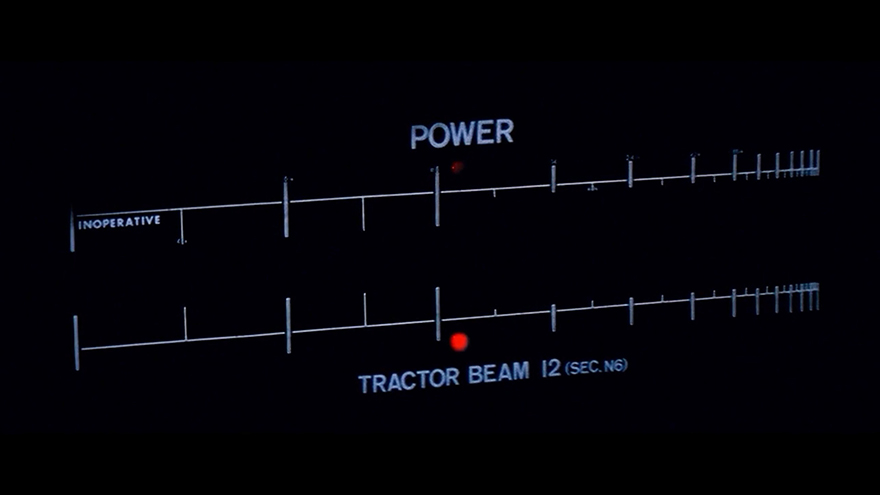 Few folks know that Braun was subcontracted by the Dark Side

Few folks know that Braun was subcontracted by the Dark Side

[WE WERE UNABLE TO READ YOUR CARD, PLEASE TRY SWIPING AGAIN] "Oh, for chrissakes—"

[WE WERE UNABLE TO READ YOUR CARD, PLEASE TRY SWIPING AGAIN] "Oh, for chrissakes—"