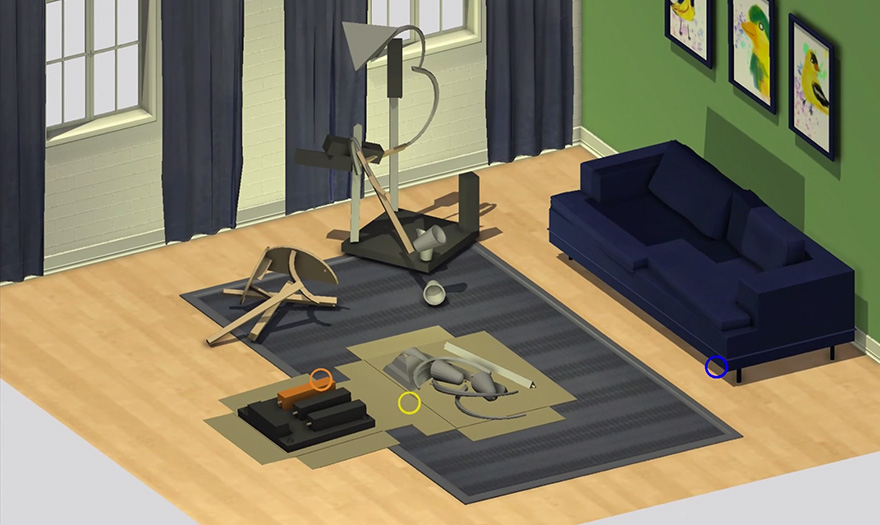 No no, it's not official, but it does look like a group of game designers may have managed to capture the infernally infuriating experience of putting together IKEA flatpack furniture in virtual reality. Höme Improvisåtion as the game is called (complete with appropriate Scandinavian accents) is apparently one creation to come out of last week's Global Game Jam, a 48-hour event challenging developers to create the best games in a presumably messy weekend of pizza and coding.

Declaring itself "the world's most fun and accurate cooperative furniture assembly experience", the below video gives an amusing introduction to the objective and gameplay. Apparently, the game begins as flatpack furniture box lands at it's own whim in your livingroom (we all know that feeling) leaving you to assemble the pieces before the next items arrive. Oh, it gets worse. The creators have refrained from including assembly instructions in the mix (clearly damaged and vengeful IKEA flatpack veterans/victims) leaving you to assemble the objects in your strange, isometric home on the fly. Don't worry though, these sick sadists offer up some useful troubleshooting advice—"If ever you don't know what to do, just think like a Scandinavian industrial designer".

Apparently, the masterstroke of the game is that a friend can join you to play co-operatively. Much hilarity is sure to ensue as flatpack furniture floods in and crucial pieces from the various items get mixed up in the chaos.

It's time we gave this a go—you can download the game free for PC or Mac here. 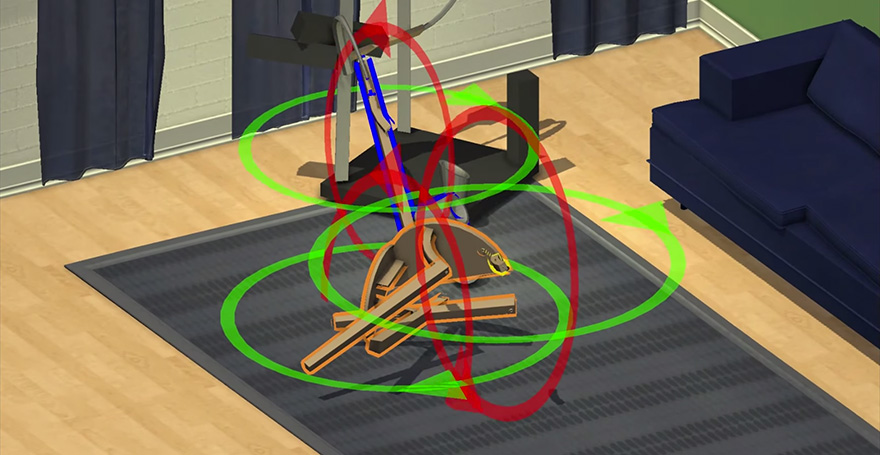