The Civic Shop: A Pop-Up Store For Social Activism and Engagement

Where does the commercial sphere stop and the civic space start?

The Civic Shop is a new pop-up concept—part shop, part exhibition space— recently launched in London. The store aims to showcase the work of a new generation of civic activists and social designers to raise questions about the commercialization of modern life and the role of individuals, communities, state and enterprise in modern society.

In a world where post-war social infrastructure struggles to maintain its relevance—libraries are closing down (or rebranded as Idea Stores), high streets are abandoned for hypermarkets and community centers are failing to inspire participation—the Civic Shop's creators aim to shine a light on modern day re-inventors of public spaces, new social economies and champions of public good. The irony of the shop format for this enquiry is, of course, as deliberate as it is thought provoking. 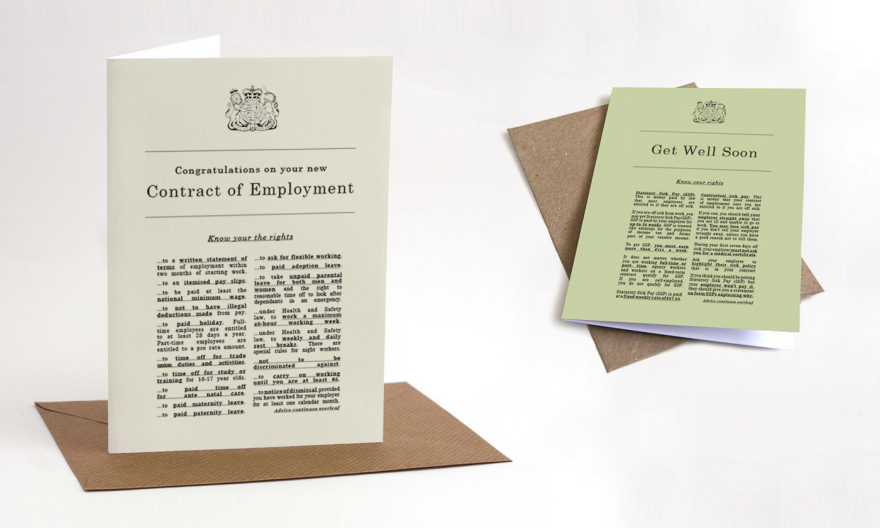 'Citizen's Greetings Cards' we designed by London studio Cohere. using information catalogued by inspiring British charitable legal advice institution Citizen's Advice Bureau to explore new ways the organization could disseminate their advice. The cards invite people to remind their loved ones of their rights at key moments of need and celebration including starting a new job (including one for navigating the dreaded 'zero-hour contract'), taking time off work with illness/injury, renting or buying home, having a baby, getting married or entering a civil partnership. 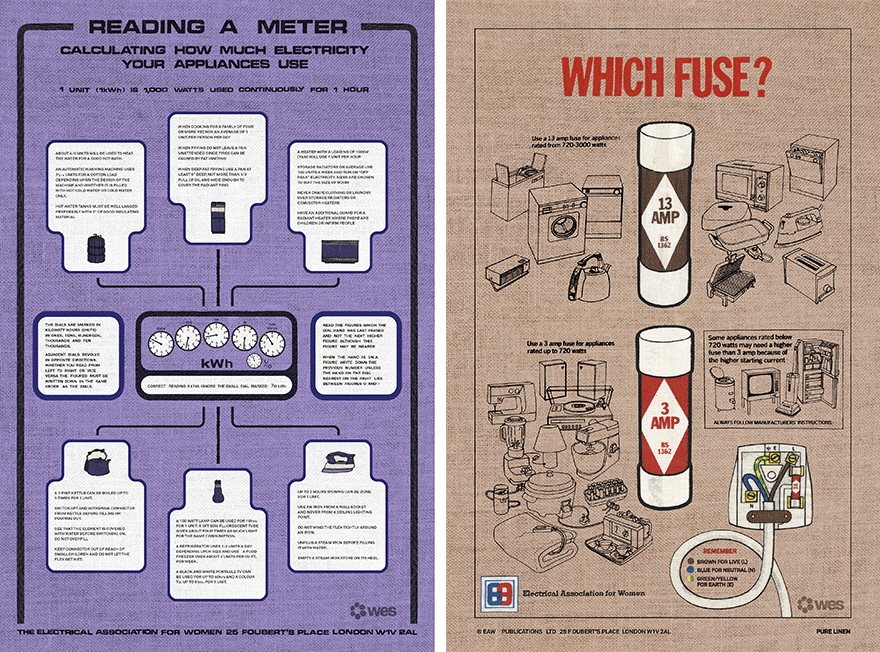 In a similar knowledge sharing vein as 'Citizen's Greeting Card' designers at Cohere have also been working with the UK's Women's Engineering Society to resurrect a range of delightfully unusual tea-towels from their archive. Originating back in the 1970's, the designs were created with the noble (if slightly uncomfortably stereotyping) aim of disseminating technological knowledge to women—presumedly (so the stereotype goes) via the kitchen sink. With the designs long lost, the artwork was remastered and the tea-towels reprinted, going on display at the Civic Shop provoking questions around how modern day technology knowledge can be shared with those who are deprived of it. 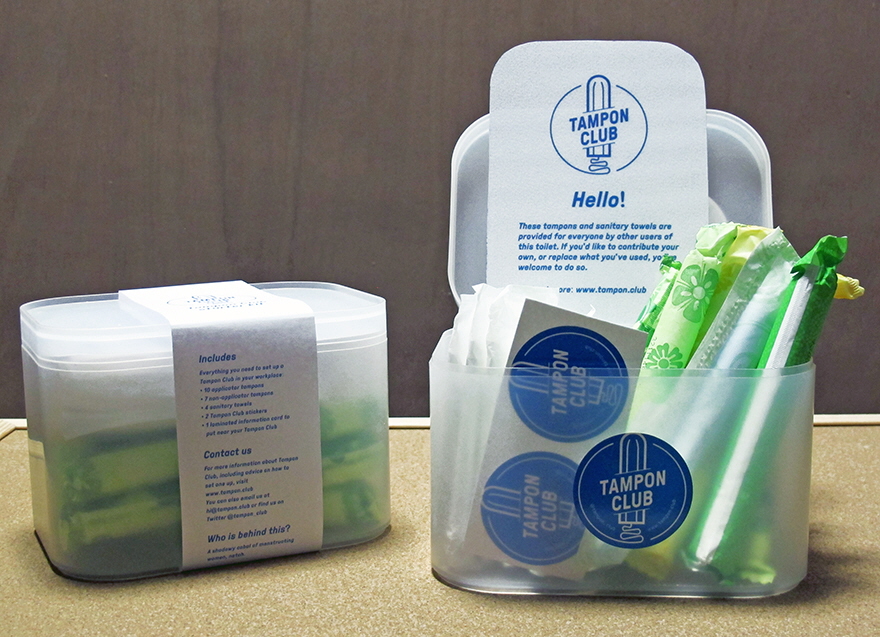 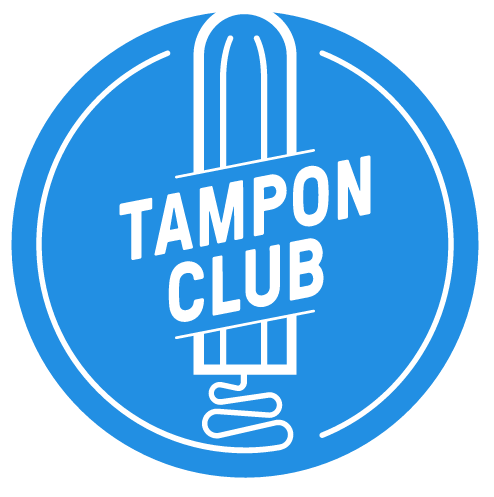 The Tampon Club is a remarkably slick example of community self organization.  Founded and maintained by  'a shadowy cabal of menstruating women' (though the original idea was dreamt up and implemented by developer Alice Bartlett in toilets at the UK Government Digital Service), Tampon Clubs ensure women sharing an office restroom are never caught short by providing a range of sanitary products to be taken when needed—and, of course, replaced at a future date. The idea has been successfully spreading across the UK and US, and the Civic Shop has put readymade starter-kits for immediate deployment. 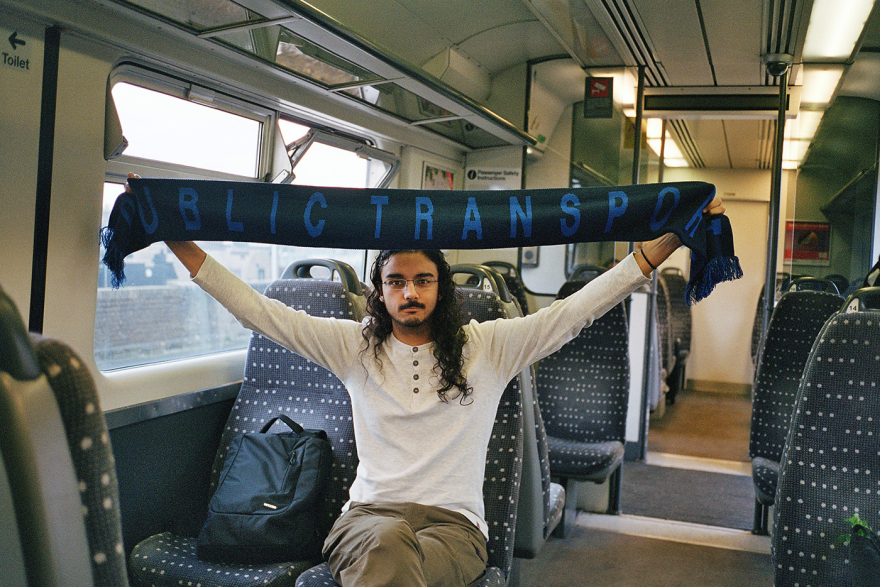 Some works for sale point purely to new ways in which public expression can be enabled by design. Architect Finn Williams of Common Office has designed a range of scarves that give wearers the opportunity to show their political allegiances. The six scarves are emblazoned with the names of some of the most hotly debated social issues or institutions in the UK at present including  'Equality', 'Affordable Housing', 'The Welfare State', 'The National Health Service', 'Public Transport' and 'New Towns'.

The Civic Shop is open at Somerset House, London Wednesday to Sunday 12- 6pm all through February.