RFID and Bluetooth technologies exist, and eventually someone's going to get rich off of it by creating a consumer-friendly way to track objects. When people can use little tags to easily locate of oft-misplaced items and roaming pets, they undoubtedly will. 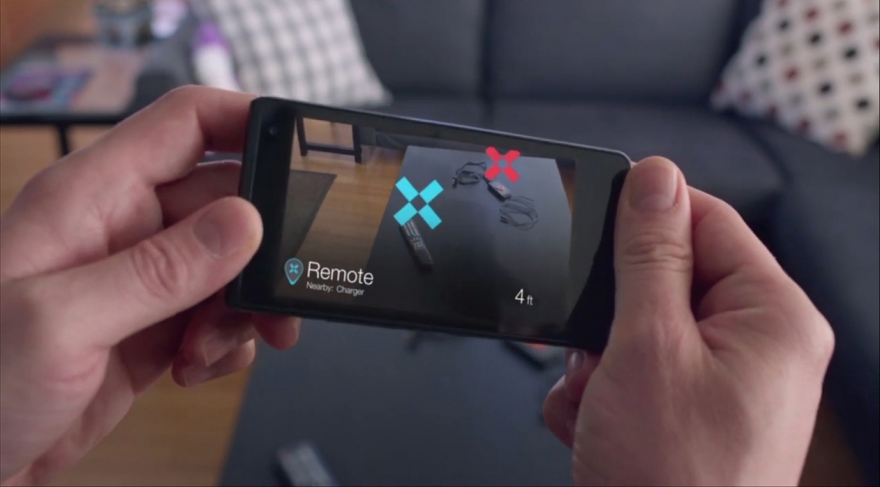 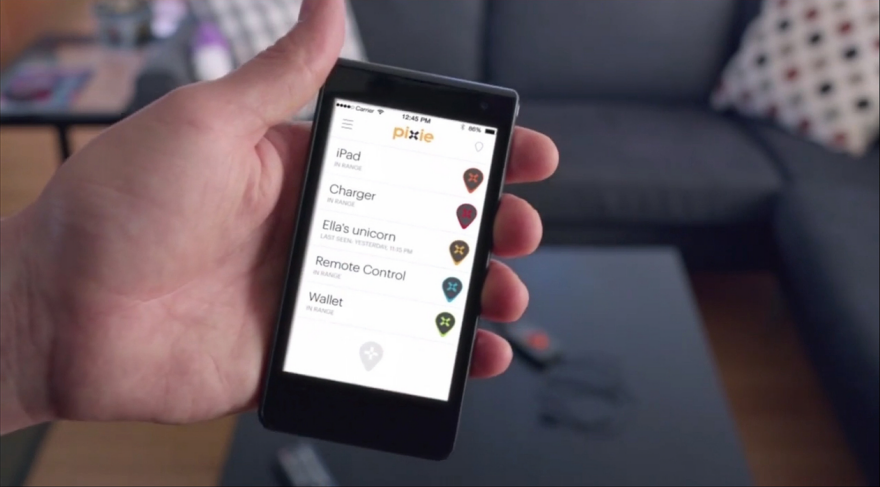 The developers of Pixie have nailed the third thing. Take a look at their system:

In addition to forgetful consumers, I think the Pixie folks could have a huge hit on their hands by targeting gear-heavy professionals. In the photo studio I run, crews arrive with massive amounts of equipment in Pelican cases and all of it needs to be tracked; I've seen shoots derailed because the assistant forgot to bring the backup camera battery. In a city where Best Buy is a few blocks away that's no big deal, but in the field it could be disastrous. Being able to use your phone to ensure you've got everything before you set out would save time and money in the long run.

However, I think it's not quite ready yet. Ten dollars per tag seems a bit pricey, and I believe the tags are a little too big for mass uptake. But as technology marches on both of those things will come down; it's the third thing, the interface, that's arguably the most important one, and the Pixie folks seem to have gotten that right.