Is Living in a Highrise Un-African? 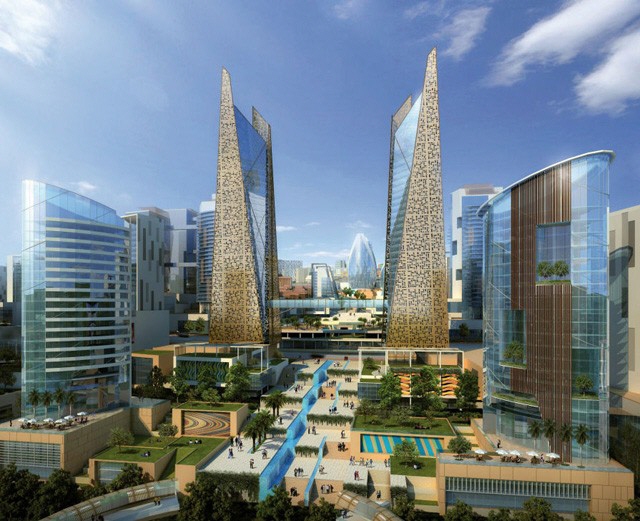 Increasing urban populations are putting new pressures on African cities but changing traditional living habits is proving to be a slow process. Now there is an emerging generation of African architects who are coming up with interesting strategies to deal with the challenges faced by urban Africa.

To do this however, means a transformation of old-established living habits. Citizens who are not used to the idea of living in apartments are resisting attempts at densification. The call for innovative urban planning is stronger than ever, but the number of local architects who can answer it is tiny in comparison to the more developed West. 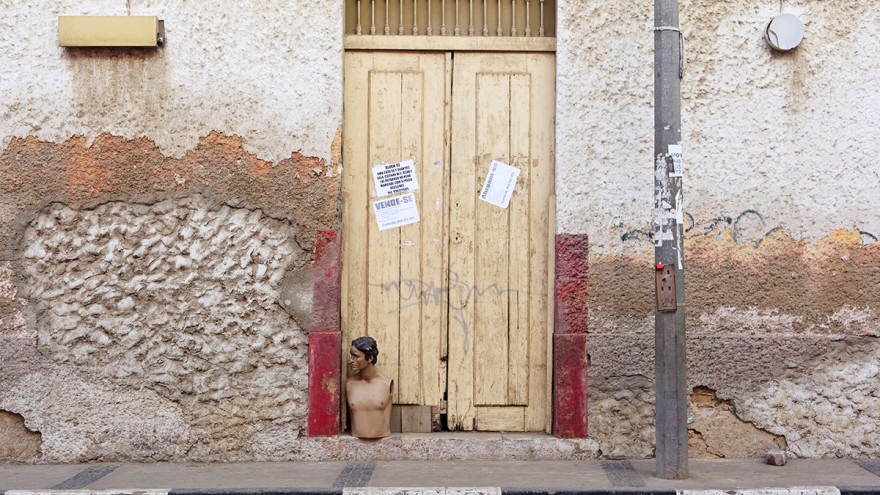 Image from the series Found Not Taken, 2009-2013, by Edson Chagas, which featured in “Luanda, Encyclopaedic City”. Courtesy of Edson Chagas, APalazzo Gallery.

Overseas studios, working remotely, are often the ones who win the large contracts for new housing and urban developments in Africa. Paula Nascimento, one of the founders of Beyond Entropy in Luanda, Angola, laments the need to seek design from abroad.

“There are still a large number of projects designed in foreign countries by foreign studios and simply imported and constructed in Angola, which is a big shame,” said Nascimento in an interview with Design Indaba. Each unique problem needs a solution that investigates its deeper cultural discourse. 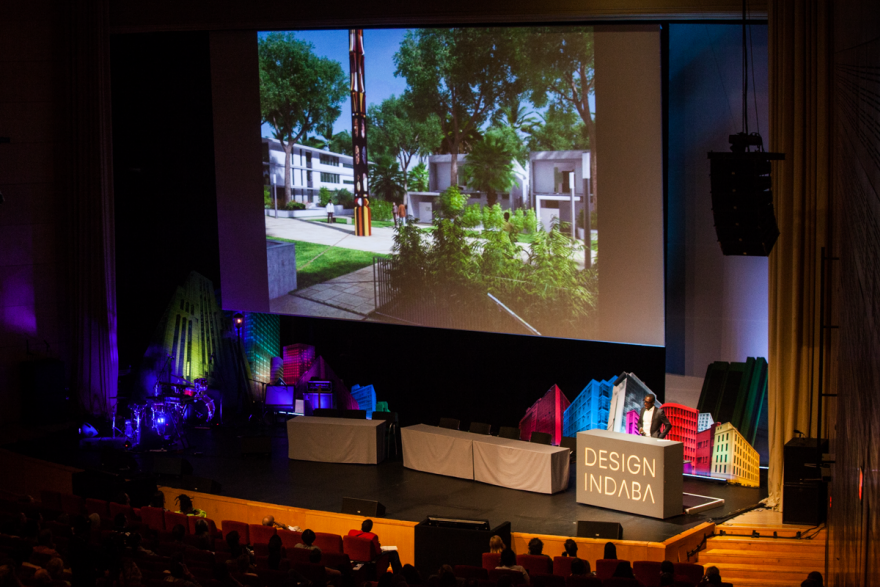 To address the need for African architects and urban planners, Ivorian architect Issa Diabaté—who spoke at Design Indaba Conference 2014—announced in his talk that he was in the process of setting up the first school of architecture in the Ivory Coast, with a curriculum that would focus on design and urban planning to help tackle the specific realities of African living.

Diabaté also tries to address the challenges of the contemporary African city in Abidjan in the Ivory Coast. Koffi & Diabaté Architects has designed a couple of housing developments that confront the negative social perceptions of high-density living.

Cocody Bay landscaping project by Koffi & Diabate Architects is an urban planning and architecture project designed for the rehabilitation of the lagoon bay area located in the centre of the city of Abidjan, Ivory Coast.

“We are trying to promote a different kind of living,” says Diabaté. “We shouldn’t shy away from apartments and collective environments, because if you are a bunch of people you can do so much more.”

In another example, Kigali, Rwanda’s swiftly growing capital city, is on the course of a conceptual master plan for its urban development. City planners were brought in from Singapore to help lead the planning process. “We need to make people understand that living in an apartment is just as good as living in a house,” says Joshua Ashimwe, acting director of Urban Planning for Kigali City, in an African Report on designindaba.com. 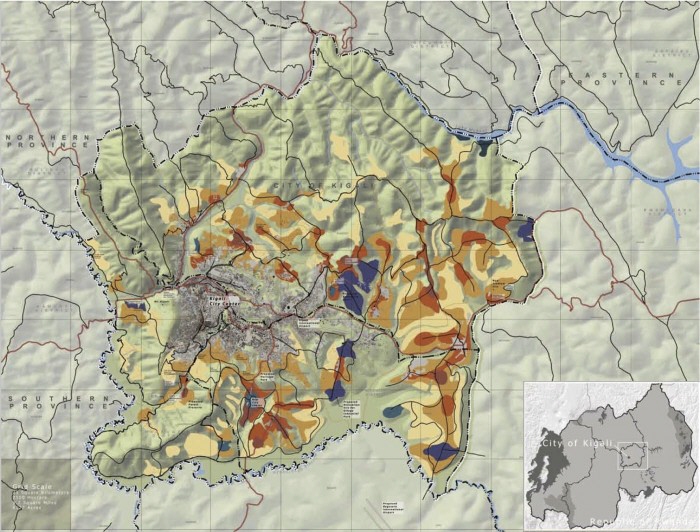 Map of Kigali showing its hilly terrain and the central city area slightly to the left of centre. Green areas are open land, while the red, orange and yellow areas are high-, medium- and low-density zones, respectively. The purple areas are industrial. 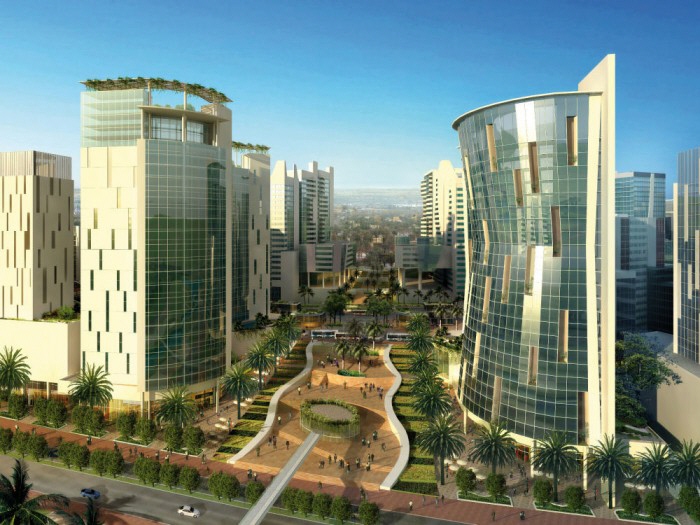 Phase one of the city’s CBD transformation is the area located at the junction of two major arterial roadways that forms the “gateway” to the CBD from Kigali International Airport. Large, modern mixed-use office complexes and hotels are being planned within a pedestrian-friendly environment, central plaza with fountains and pools, and neighbourhood of amenities such as cafés and restaurants.

Kunlé Adeyemi is a Nigerian architect who is trying to address the problem of rapid urbanization alongside the problems of climate change. In this video interview, Adeyemi discusses his African Water Cities project. Makoko is a waterborne, informal settlement on the edge of Lagos, whose population faces a lack of infrastructure and sanitation. Adeyemi created a structure that could be used as a floating school, made from local materials and with local resources. With environmentally friendly features such as solar panels and natural ventilation, these structures serve as both a school and a community centre. 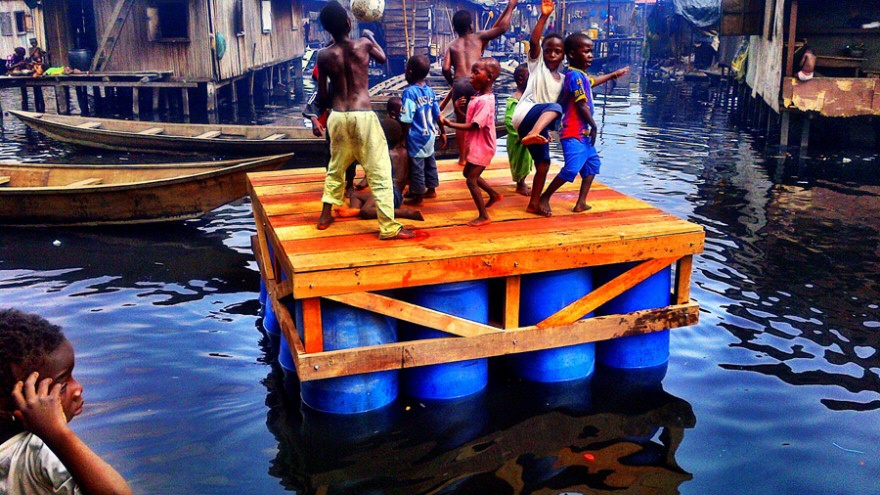 Makoko is an aquatic community of some 100 000 people who live on housing units built on stilts in the water. Photo courtesy of NLÉ. 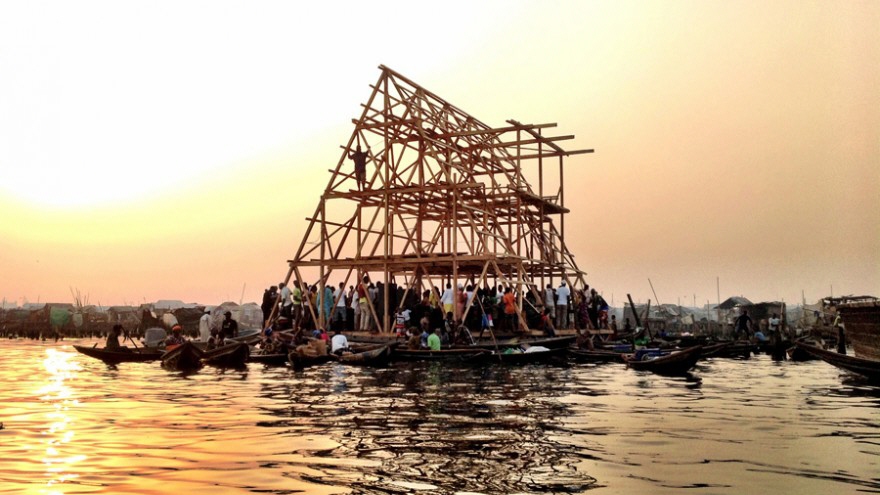 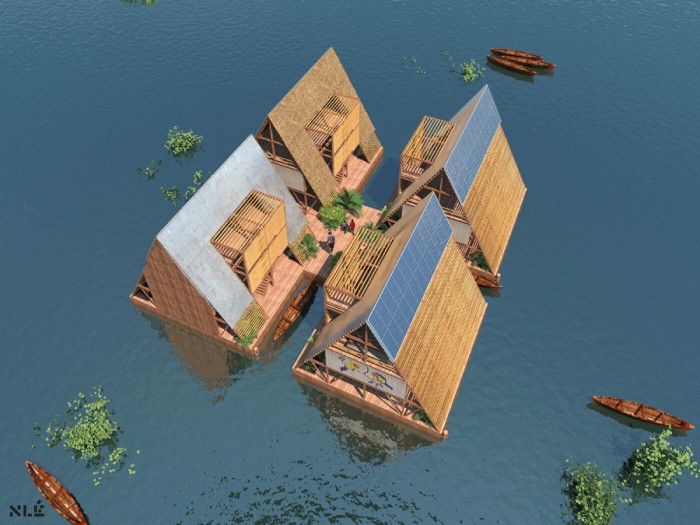 The challenges faced by architects and city planners in urban Africa demand innovative solutions and are creating exciting opportunities.

“Luanda is chaotic and glamorous, primitive and futuristic, huge and unexpected,” says Stefano Rabollo Pansera of Beyond Entropy Africa. “It is the combination of many contradictory spatial conditions that make it a wonderful and challenging city.”

As African cities continue to urbanize, architects are playing a critical and urgent role in shaping the spaces in between these extremes both now and for the future.

To find out more about how designers and architects are leveraging creative thinking to combat Africa’s urban problems, go to designindaba.com, an online publication with daily content on global design.

Is Living in a Highrise Un-African?