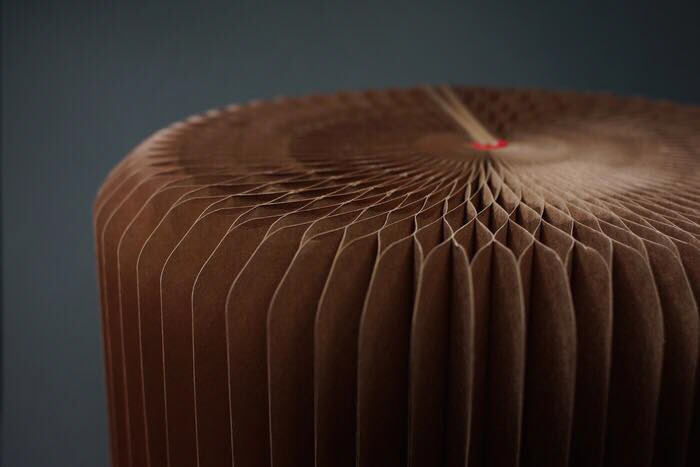 In the 1992 action movie Under Siege, Steven Seagal plays a kick-ass-type hero who must disable the terrorists he's trapped on a ship with. Reviewing the movie that year on SNL, comedian David Spade was not kind: "I liked this movie better the first time I saw it," he quipped, "when it was called Die Hard."

There is a fine line between advancing an idea into a valid evolution and simply knocking something off. Aggrieved parties can settle these matters in a courtroom, but for this project here, I would like to hear the opinions of you, the design community.

The project in question is Hong-Kong-based designer Mike Mak's Bookniture, currently up on Kickstarter. Before I say anything, have a look:

Yes, it essentially looks like one of Molo's Softseating units with the addition of a book cover. Let's look at the Molo product below: 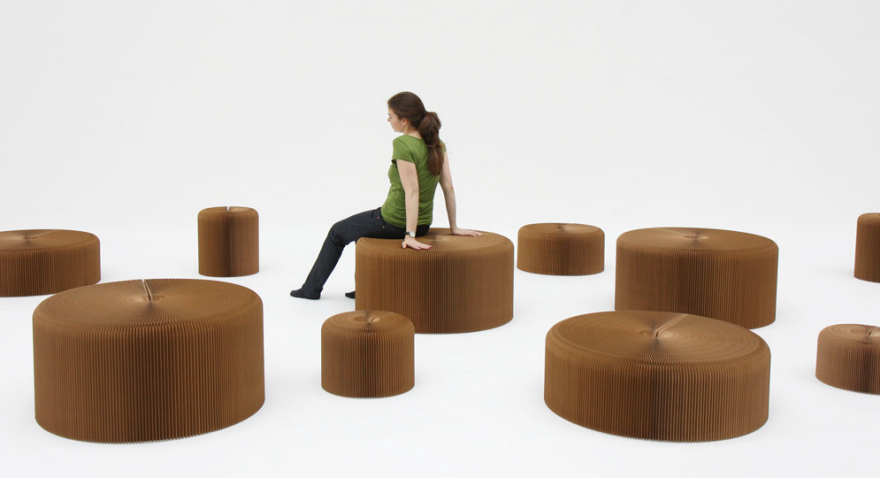 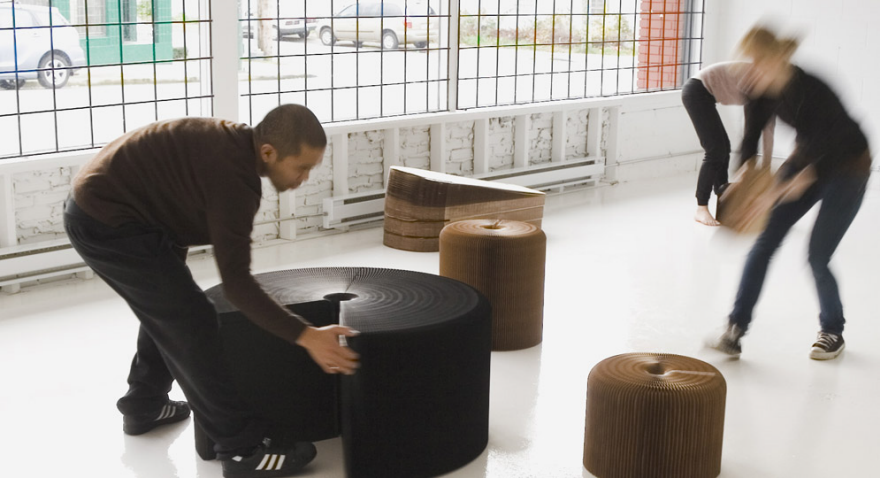 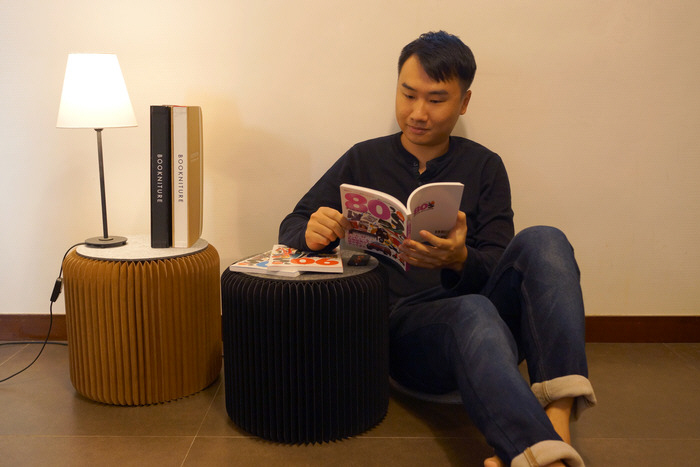 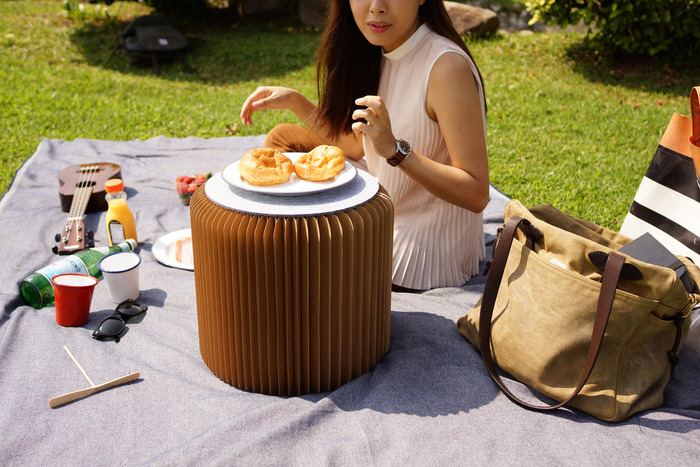 By adding the book cover Mak has arguably altered the functionality in that his version is intended to be stored on a shelf. 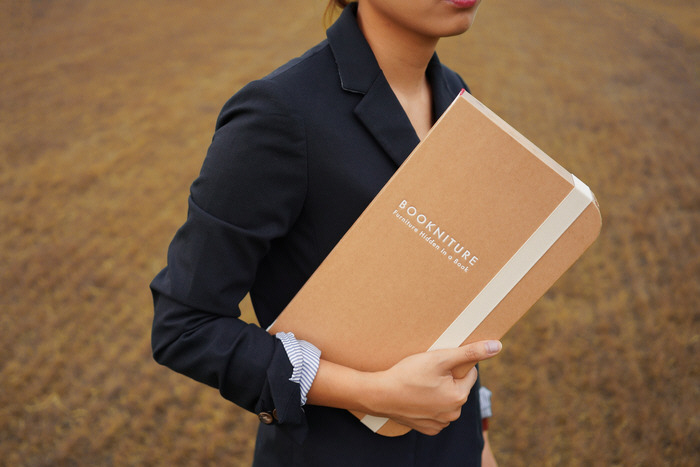 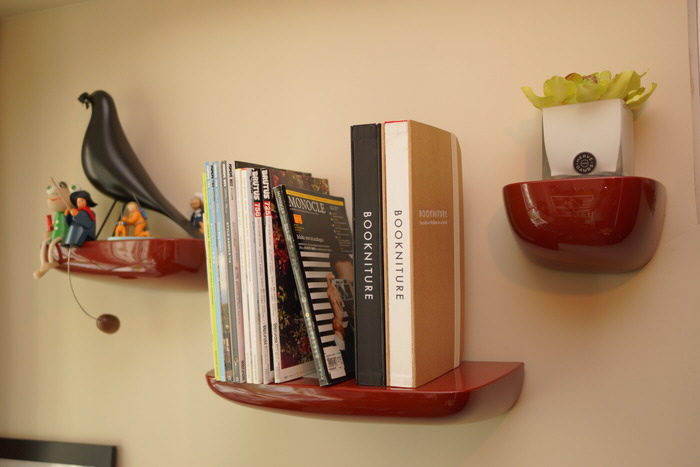 But is attempting to stretch that context enough, in your minds, to distinguish the design? Is it enough in an IP lawyer's mind, or a judge's mind?

Also, look at the choice of font and appearance of the Bookniture: 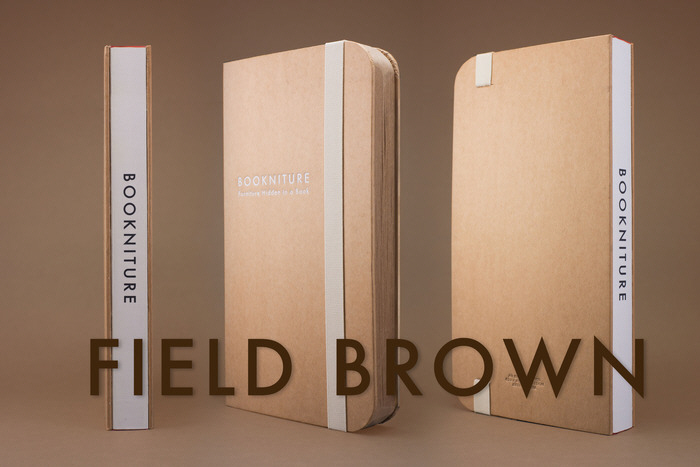 That instantly made me think of this, and not just because the word "Field" is in both images: 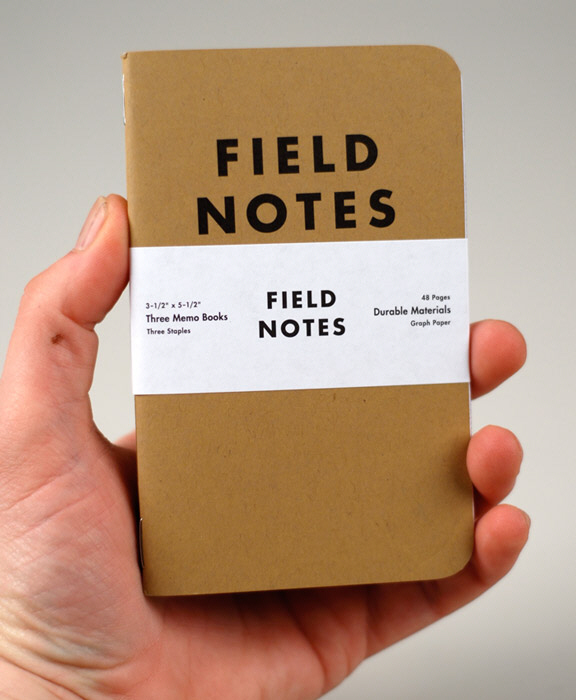 Is it just me, or do you think one has influenced the other? Or do you think that coming from a design background, I'm oversensitive to font and color similarities, and that this is merely a coincidence?

The "homage card" cannot be played here, by the way. Mak doesn't mention Molo's name or any inspiration other than his own throughout the campaign.

Of course, the similarities have been brought up in the campaign's comments page. The most depressing ones are from people who have never heard of Molo. As far as sounding off on the debate, comments range from this:

I support this even if claims are made about it being a counterfeit.

Several features of Bookniture set it apart from other designs. And if no one ever dared to improve on pre-existing concepts - essentially creating new and different designs (remember, it's all in the details) - then design and innovation would stagnate.

looking at the molo system this stuff is total copy, intentional or not. I cant see them allowing it to happen with out a law suit and I really cant see you winning. I think i'll drop out of this one, think I would rather pay a bit more for a retail model then lose my money on the kickstart. Nice Idea, shame someone beat you to it.