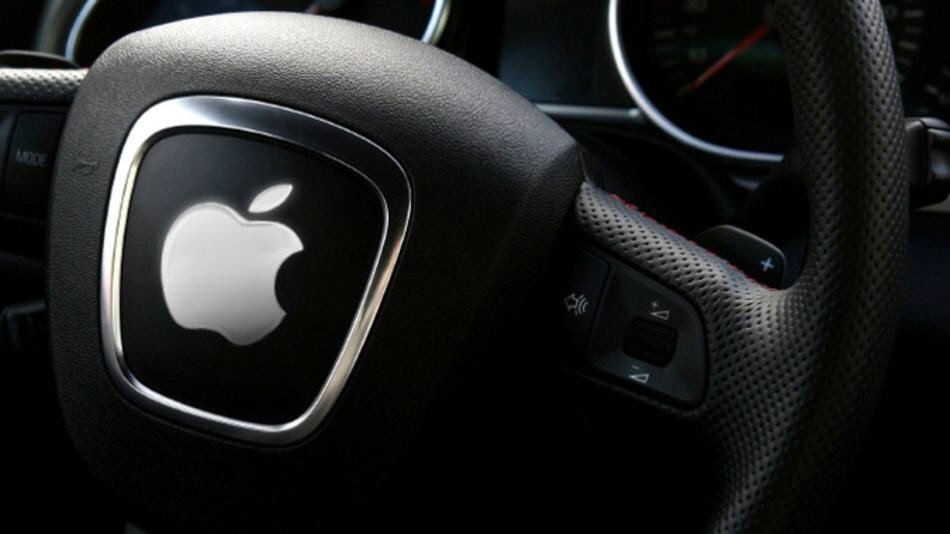 It's been said that Steve Jobs' greatest invention was not any of his company's signature devices, but the company itself. Before his passing in 2011, he had essentially built an incredibly effective—and highly profitable—creation machine, one capable of tackling increasingly sophisticated problems and creating singular devices that would solve them.

That the company has flourished after Jobs' passing—they've currently got $178 billion in the bank, and there's talk of them becoming the first $1 trillion company by market cap—is a testament to both Jobs' vision, and the talent roster he had assembled to carry that vision forward. Jobs' creation machine is of course made up of individual human beings, and when provided with the right leadership, inspiration and motivation, they have been able to accomplish what others could not.

And it is Apple's now-growing talent roster that has apparently given away what they're rumored to be working on next: An electric car. Industry analysts could not fail to notice Apple has begun a highly focused hiring spree, wooing "battery experts from LG Chem Ltd, Samsung Electronics Co., Panasonic Corp., Toshiba Corp. and Johnson Controls Inc.," and a lawsuit brought by battery maker A123 Technologies complains of poaching. Then there's this:

And as the Financial Times has reported:

Dozens of Apple employees, led by experienced managers from its iPhone unit, are researching automotive products at a confidential Silicon Valley location outside the company’s Cupertino campus, [several people familiar with the company] said.

The WSJ provided even more detail:

[Apple's] veteran product design Vice President Steve Zadesky…a former Ford engineer…was given permission to create a 1,000-person team and poach employees from different parts of the company, one of the people familiar with the matter said. Working from a private location a few miles from Apple’s corporate headquarters in Cupertino, the team is researching different types of robotics, metals and materials consistent with automobile manufacturing, the people said.

In September, Apple hired Johann Jungwirth, who had been the president and chief executive of Mercedes-Benz Research and Development North America, which has operations in Sunnyvale, Calif., near Apple’s campus, according to his LinkedIn profile.

Apple's history of creating products from the ground up has left analysts certain that they're not just working on some part of a car, but that they're working on an entire car. Even more surprising is the latest rumor suggesting it would be ready by 2020, just five years from now. Here's what the talking heads are saying about "Project Titan," the supposedly leaked code name: