Tangram's Smart Rope displays workout data in midair, thanks to LEDs embedded in the rope itself. 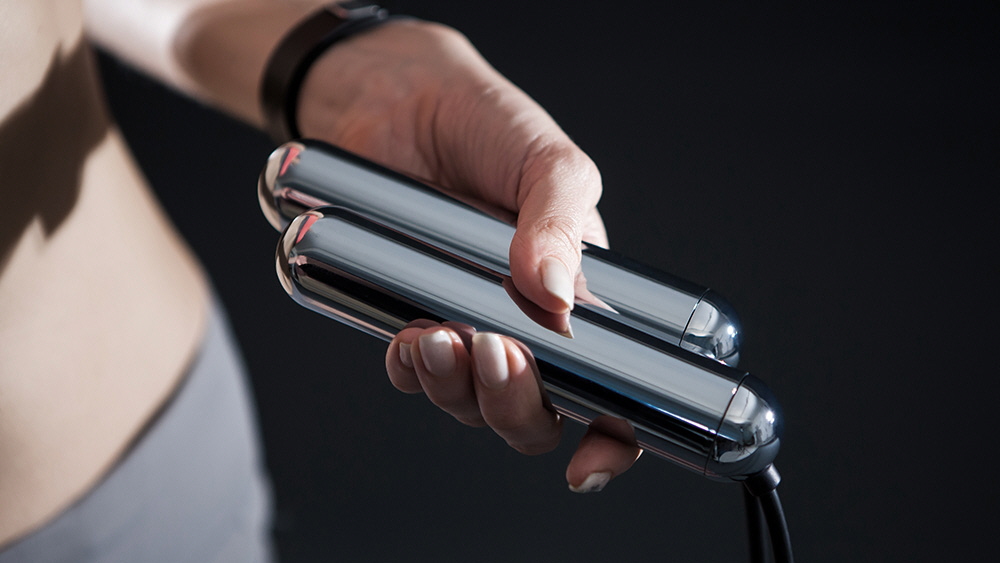 This is the latest installment of In the Details, our weekly deep-dive into the making of a new product or project. Last week, we deconstructed a cloudlike pendant light.

Startup culture may be good for innovation, but it’s often bad for the body—a plight that the folks at Tangram know all too well. “Running a busy startup means our schedules are less than predictable, and we’re always crunched for time,” says Joen Choe, the president of Tangram America. To try to squeeze in some cardio during their long workdays, Choe and his colleagues got in the habit of taking breaks on the office patio to jump rope.

But they quickly noticed a shortcoming in this otherwise efficient and practical exercise. “After any decent number of jumps, it’s very difficult to keep track of how many jumps you’ve taken,” Choe says. Given its expertise in product and UX design, the Seoul-and New Jersey-based Tangram saw an opportunity to create a smarter jump rope that can display fitness data in midair, right before its user’s eyes.

The resulting Smart Rope, which launched on Kickstarter last week, uses 23 high-quality LEDs embedded in a proprietary, patent-pending flexible printed circuit board (FPCB) to show the number of jumps or calories burned on the rope itself. A dot matrix–style display creates the effect known as “persistence of vision”—a phenomenon where light, moving quickly, appears as a streak to the human eye. You may have seen it in your last sci-fi movie, or in this really great explanation from “Mr. Wizard." 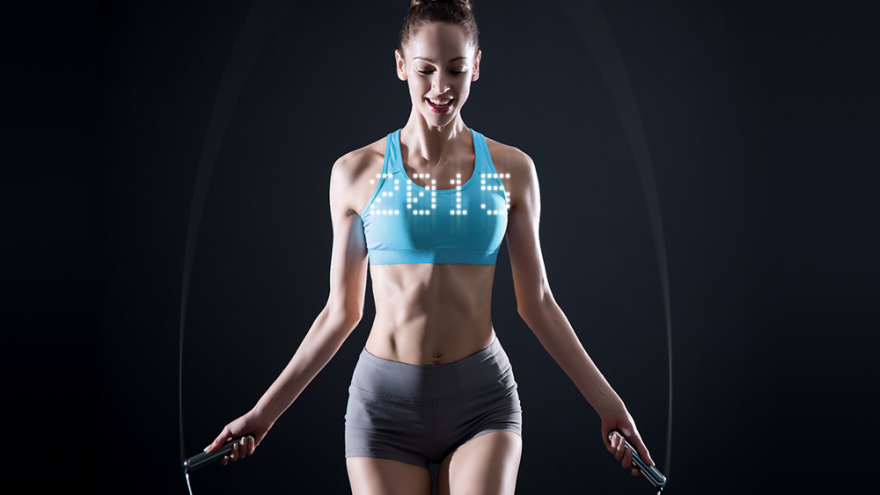 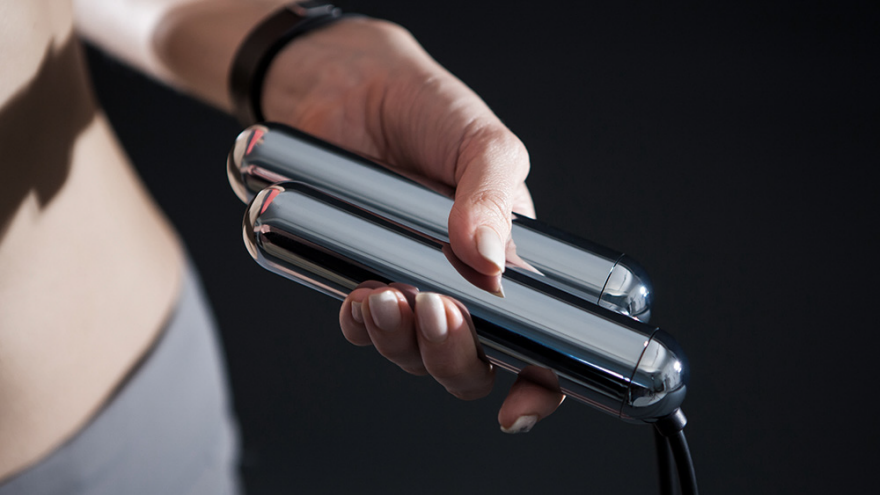 But, wait, don’t counting jump ropes already exist, albeit in analog form? “Anyone who’s used a counting jump rope knows that they’re quite poorly designed, and it’s pretty much impossible to read the tiny counter on the handle while you’re jumping—especially when you’re in the hundreds or thousands and you’re focused on powering through a workout,” Choe says. With the Smart Rope, four digits are illuminated with clear visibility, continuously displaying relevant data in front or the jumper.

For the actual shape and feel of the device, the team at Tangram was inspired by classic jump ropes from their childhood, with their thick wooden handles. “There are all types of handles today, but this classic design has lasted because it’s both intuitive and functional,” Choe says. “We wanted to create something that was sleek and simple but still felt substantial in the hand. And, of course, we wanted to ensure an effortless, natural motion while jumping rope.” To meet that last requirement, Tangram positioned the rope at a 45-degree angle to the chrome handle, using a turning unit and ball bearing to allow for natural, smooth revolutions with a flick of the wrist. 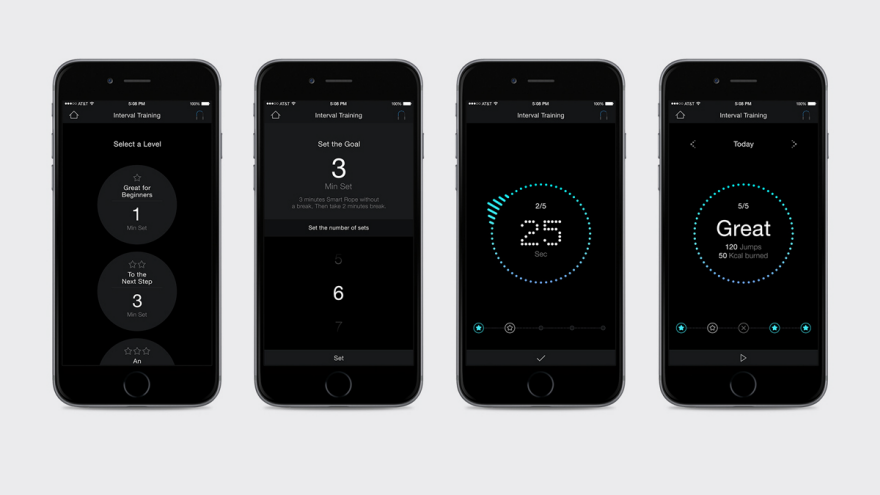 Inside the handle is a customized Arduino board and RAM memory, which stores basic count information detected from magnetic sensors (more on those in a moment). The FPCB is specially designed to be light and flexible enough for an ideal jump rope, but durable and impact-resistant enough to withstand shock and the occasional misstep. The handles also house a Bluetooth 4.0 transmitter, which communicates with a paired smartphone and the Smart Gym mobile application.

As for those magnetic sensors: The Tangram team developed this proprietary component in lieu of using a gyroscopic sensor like the ones found in smartphones or other wearable monitors. “The poorly-kept secret about most wearables is that they really don’t have much functionality beyond what’s already in your smartphone,” Choe says. “We see most wearables on the market as passive monitoring devices—they can tell you that you made a lot of generic movements on a given day, but whether that’s trekking back and forth from the fridge or doing burpees is beyond most of them.” The Smart Rope’s magnetic sensors, by contrast, register the actual revolutions of the rope to precisely count each complete jump. This means that the device can offer a basic jump count even without a paired smartphone, and that it will potentially be able to store several jumping sessions between smartphone pairings (although the details of that functionality are still being worked out). 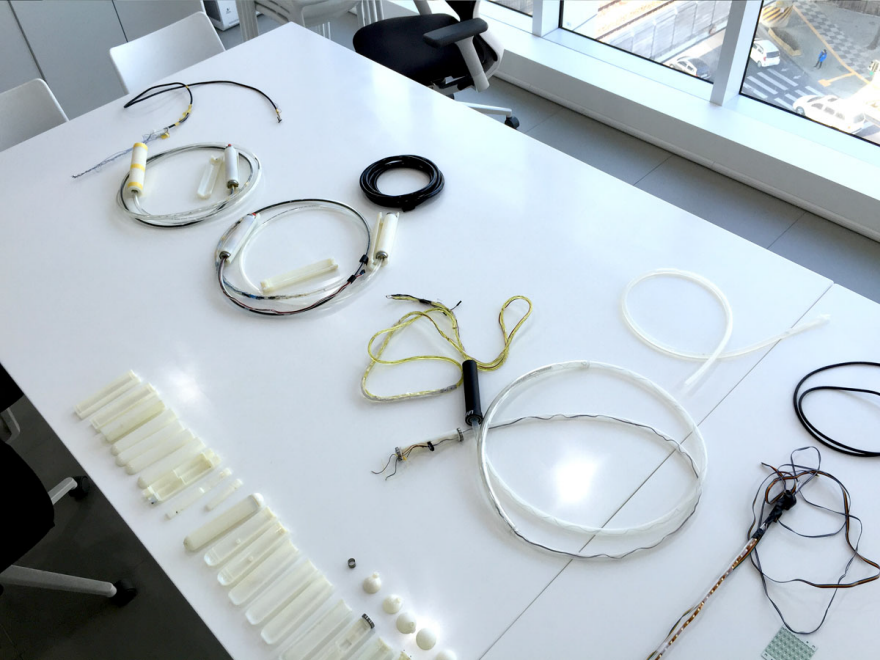 Snapshots from the development process 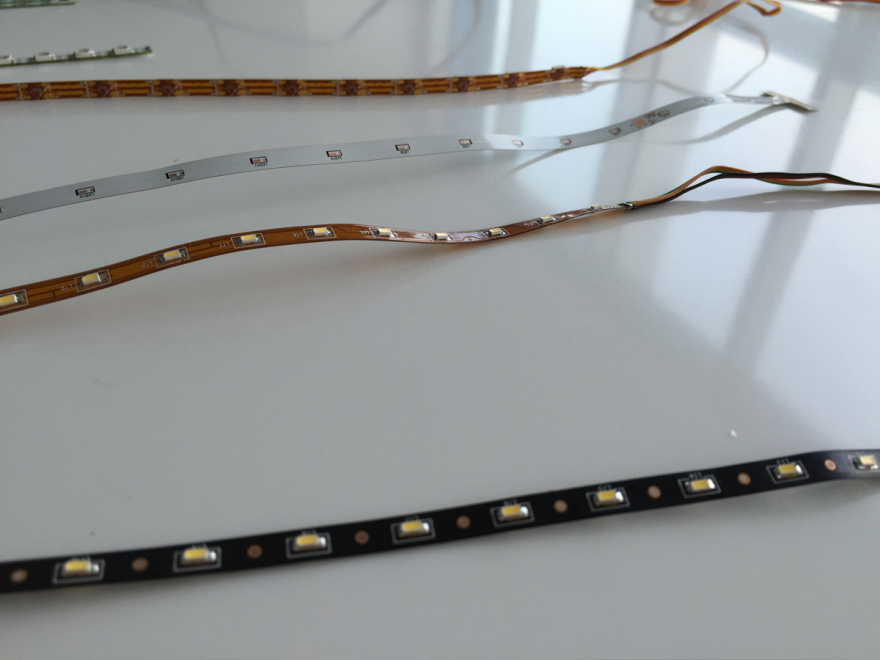 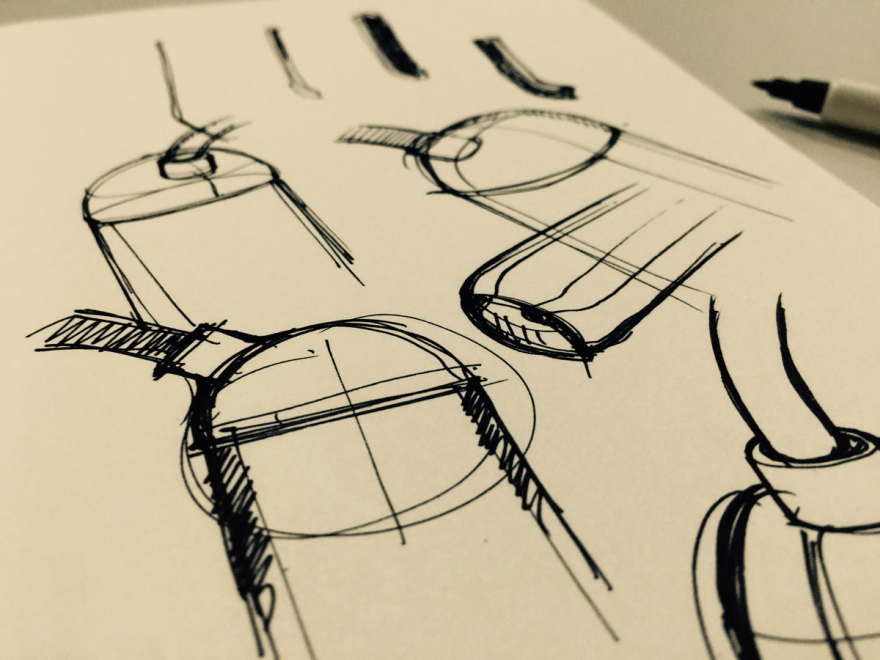 Sketches of the turning unit inside the handle 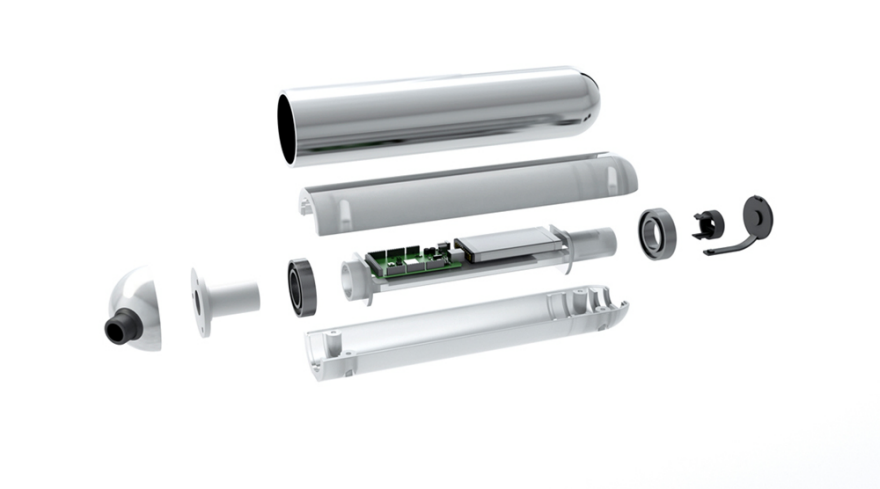 A rendering of the handle assembly

Choe predicts that the market will continue to move in the direction of the Smart Rope, with more wearables that fulfill a specific, niche function—and he says that Tangram plans to roll out a series of additional smart-fitness products that will integrate with its Smart Gym platform.

For now, however, it’s focused on the Smart Rope. If Tangram reaches its Kickstarter goal, those funds will be used to cover production costs. “While we certainly have best-in-class manufacturers working on our projects, we’re not a factory or large-scale manufacturer, so we wanted a way to develop the best product possible without the constraints of wasteful inventory,” Choe says. “Kickstarter allows us to get real-time feedback from backers and continuously optimize the product, which is what we’re all about.”

Although Tangram’s Smart Rope has only just launched on Kickstarter, it is making its debut at the tail-end of very similar campaign: Sophia, “the smart skipping rope,” is another connected jump rope that uses a mobile application to track calories and sync exercises over Bluetooth. In addition to connectivity and mobile syncing, Sophia offers a way to gamify your workouts—sharing statistics via social from the mobile application. The product falls short as real-time display, however—it only shows the jump count via a small screen in the handle of the device. “Considering one of the major benefits of jumping rope is cardio, interrupting your jumping like this doesn't make much sense,” Choe argues. He says that his team’s Smart Rope also provides a wider range of data: the duration of your session, the number of jumps executed, the calories burned and recommended interval-training data—based on CDC guidelines for jumping rope. A bonus for the CrossFit community: the Smart Rope also registers “double unders” by tracking the velocity of jumps (based on RPM).

With the smart jump-rope space already beginning to look pretty saturated, it’s only a matter of time before the next piece of fitness equipment gets disrupted. Hula hoops, anyone?