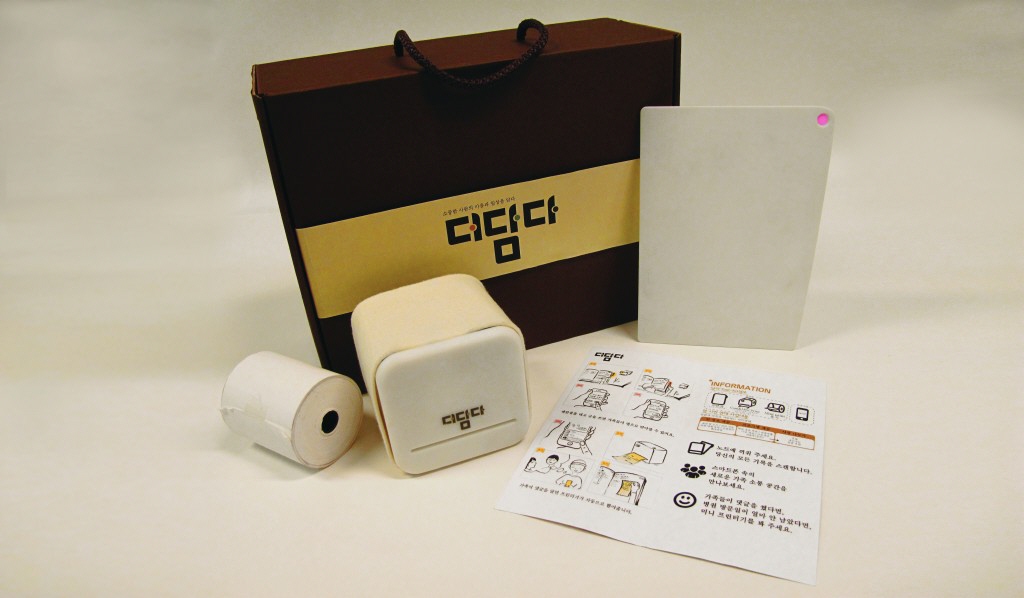 Tennyson Pinheiro is a serial entrepreneur, designer, professor, startup founder and angel investor. You may be familiar with him as the founder and CEO of Livework in Brazil, the pioneering global Service Design agency, or as the creator of Eise - The School for Service Innovation. He has also written two books about design thinking; one, Design Thinking Brasil is a best seller in Brazil and the other, The Service Startup :: Design gets Lean, explores the intersection between design and entrepreneurship.

All this made Tennyson a valuable addition to the 2014 Core77 Design Awards when he accepted our invitation to be the Jury Captain for the Service Design category. He and his jury team sought to surface the service design projects that demonstrated the greatest empathetic eye and in doing so, bring more attention and a broader audience to the industry. Here are his thoughts on why the Core77 Design Awards matter to the Service Design industry. If you work in Service Design and have great ideas to share, enter your designs today! 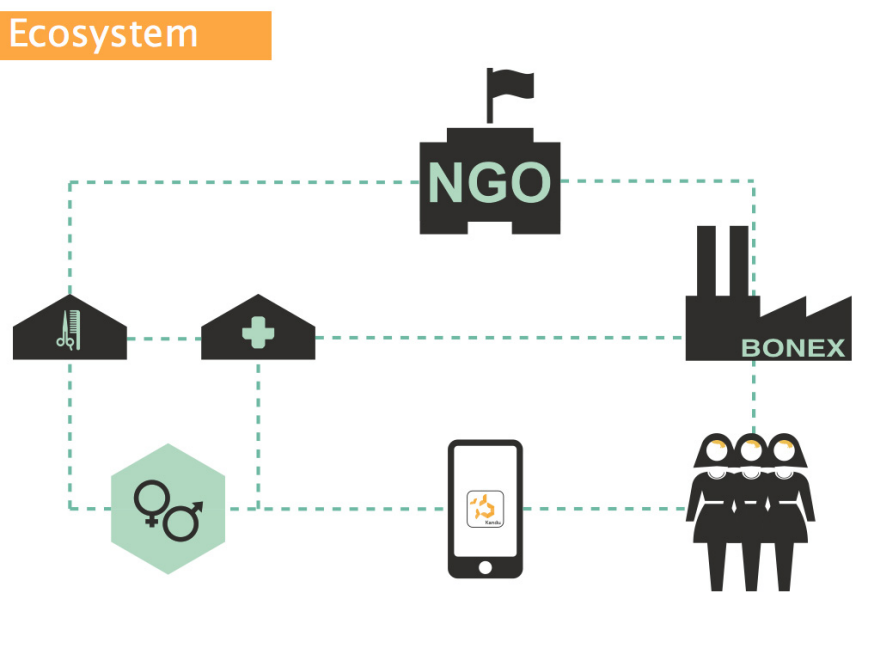 Tennyson Pinheiro: It shows that Service Design is getting more known, widespread and helps consolidate it with a broader audience.

What was most memorable about being a Jury Captain during the 2014 Design Awards?

TP: Definitely the discussions about the project proposals with the jury members. Long, sunny and memorable days spent with good clever people. 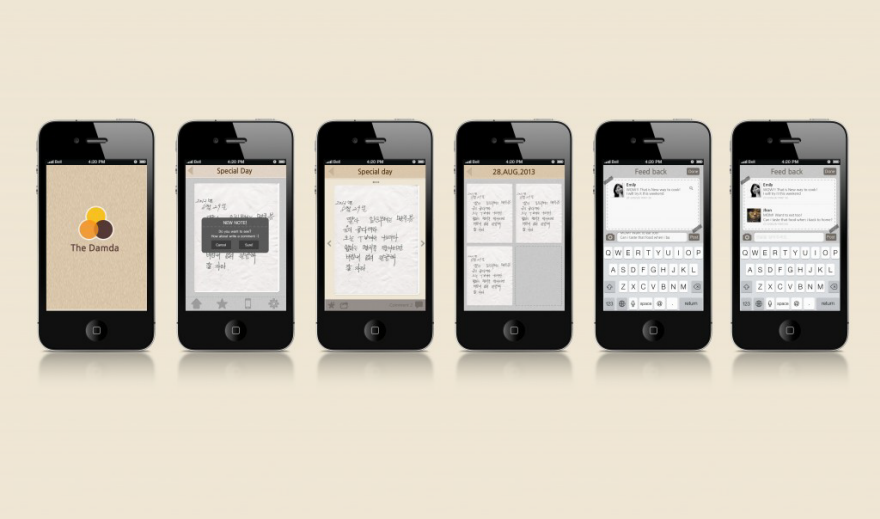 What, to you, makes a great project stand out?

TP: We considered three things when looking through the applications. We called them: The designer’s eye, execution and service equity. The first speaks about the designer’s ability to uncover and address a real issue, the second about the presentation layer, and the third about the business model, including how the service exchanges are balanced between actors.

What surprised you the most when you were a Jury Captain?

TP: First, the support I had. Considering my agenda, I would not be capable of making it without it and the Core77 Design Awards team were spot on in giving me tools and head-starts.