Google's AI Has Conquered Tetris. Next Up? The World. 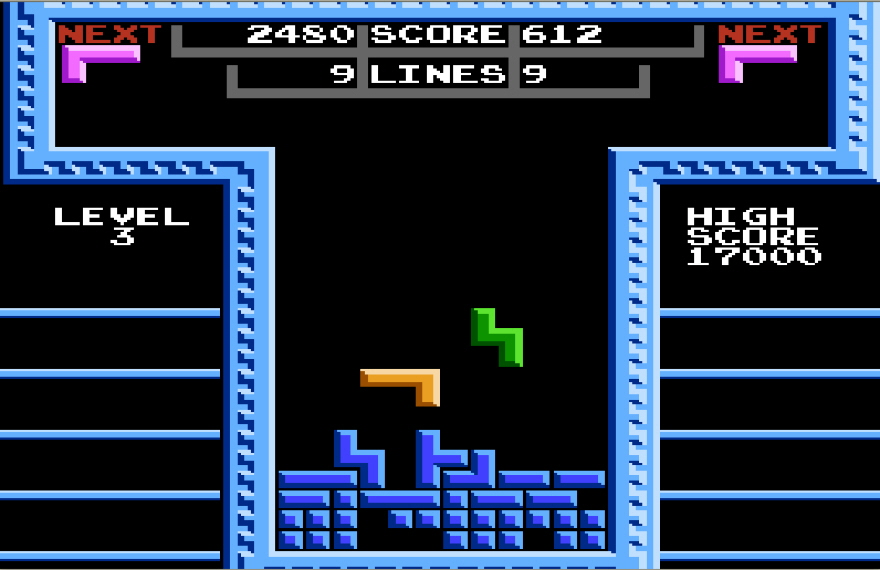 Let’s say you met a caveman and wanted to teach him Tetris. How would you go about it?

You and the caveman would probably sit down on a couch one afternoon and, after a perfunctory description of the rules, just start playing. The first few games would end quickly, as they always do, but eventually your caveman would get better. He’d start making inferences. His reaction times would grow quicker. Shortly thereafter, you and your caveman would get hungry, turn off your Atari console, and go eat dinner.

PLAYING A GAME CANNOT BE REDUCED TO ROBOTIC EFFICIENCY.

Devices don’t take dinner breaks. Nor, for that matter, do they get hungry. It should therefore come as little surprise that Deep Mind Technologies, which was acquired by Google in 2014, has built an Artificial Intelligence that can teach itself how to play games on the Atari 2600. “Google's AI system surpassed the performance of expert humans in 29 games,” reports Bloomberg’s Jack Clark, “and outperformed the best-known algorithmic methods for completing games in 43 instances.” 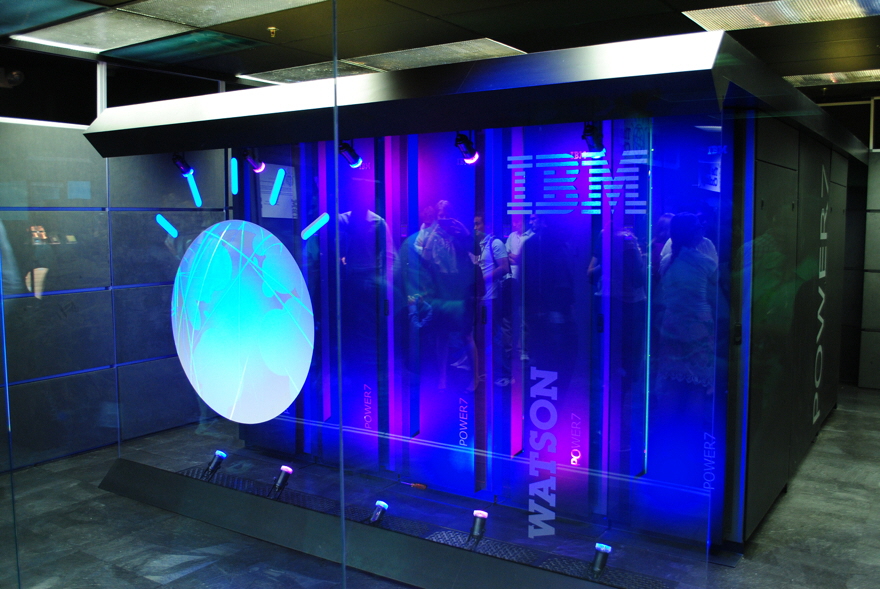 Image of IBM's Watson via Clockready.

Google isn’t coming for your videogames, not even the classics from the 1980s. Tetris is simply easier to learn than, say, driving an automated car. In that respect, Deep Mind Technologies’ current achievement is but a small step on the road to building technologies that can learn from their mistakes and grow wiser with time.

But there's another reason Google isn’t coming for your videogames, and it’s quite simple: The experience of playing a game cannot be reduced to robotic efficiency. Sure, the point of Tetris is to achieve something close to that efficiency, but its enjoyment comes from the ways in which that goal can never be fully reached. Indeed, as Google’s AI has proven, the goalposts in Tetris keep moving. The game is a fundamentally human pursuit.

In the latest issue of the London Review of Books, the British journalist and novelist John Lanchester offers a gloomier look at the relationship between games and the (possibly) coming rise of AI:

The scenario we’re given – the one being made to feel inevitable – is of a hyper-capitalist dystopia. There’s capital, doing better than ever; the robots, doing all the work; and the great mass of humanity, doing not much, but having fun playing with its gadgets. (Though if there’s no work, there are going to be questions about who can afford to buy the gadgets.)

That, Lanchester concedes, is the worst-case scenario. It is also possible that the technologies presaged by a self-taught, computerized Tetris prodigy simply serves to ameliorate labour’s lot. (Lanchester does not find this latter possibility unlikely so much as he is depressed by the lack of interest in these more socialist outcomes.) Regardless, there’s some small comfort in knowing that, when the revolution comes, we’ll be stuck at home with our gadgets. AI can master Tetris but it can never enjoy a game’s visuals or its fleeting pleasures. At the end of the day, we’ll all make it to the end of No Man’s Sky’s universe at the same time.

Google's AI Has Conquered Tetris. Next Up? The World.