Counterfeit Sneakers are Now Manufactured So Well, Even Experts Can't Tell the Difference

With the woodchipper fired up, the men began tossing $1 million worth of brand-new sneakers into it. Nike, Adidas, Vans, Converse, it didn't matter what it said on the label; all 150,000 pairs were counterfeits, intercepted by the Philippines' Bureau of Customs after they made their way from a Chinese factory to a warehouse in Paranaque City.

The folks over at Hypebeast know kicks, and when HB Producer Ambrose Leung was chatting about counterfeits with some fellow sneakerheads, all insisted they could easily tell the difference. Leung wasn't sure he believed them, as knockoff manufacturers' production quality has become shockingly good. To put them to the test, he assembled a sort of sneaker taste-test, mixing fakes in with the real deal, and recorded it (hat tip to Dooby Brain):

I remember reading, perhaps seven years ago, an article in The Economist where they interviewed an Italian textile manufacturer. He had just returned from a trip to China to investigate the factories that had been knocking off his work—poorly—for years, and the man had returned shellshocked. Not only had they finally begun to match his quality—they had in some cases, he said, exceeded it.

Nothing could be more frustrating to a company that has invested millions of dollars in a new design only to see it duplicated for a fraction of their investment. On one level, the problem seems intractable: These products are made by factory machines, whether they're injection-molding machines or sewing machines, and factory machines can be purchased; with current technology, molds and patterns can be easily duplicated; people are needed to operate the machines, and if a human being contracted by Nike can accurately sew a pattern, a human being not contracted by Nike can too.

But there is some hope. It is interesting to see in the video that the only fakes that everyone spotted were the knockoff Flyknits. Nike's research-heavy Flyknit, with its proprietary blend of yarn and fabric, and their usage of pressure-mapping to inform where the shoe has a more compressive structure, goes to such sophisticated lengths that the pirates are apparently having trouble accurately knocking it off. (At least for now.) 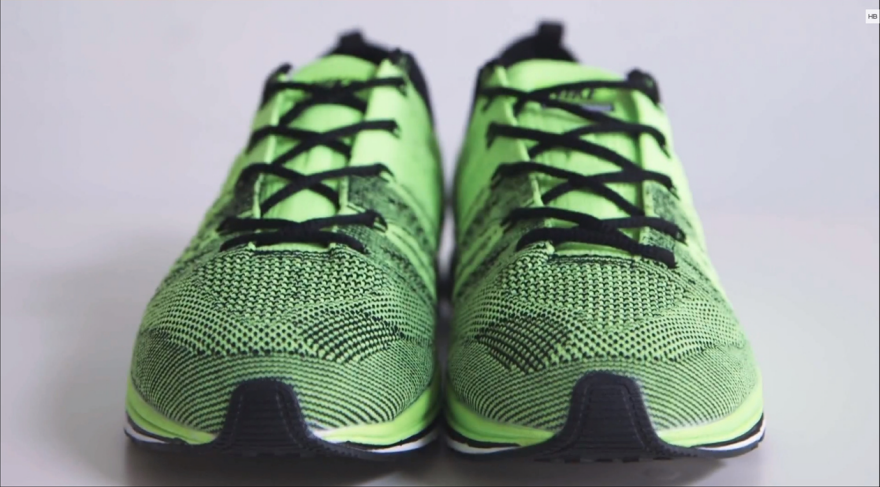 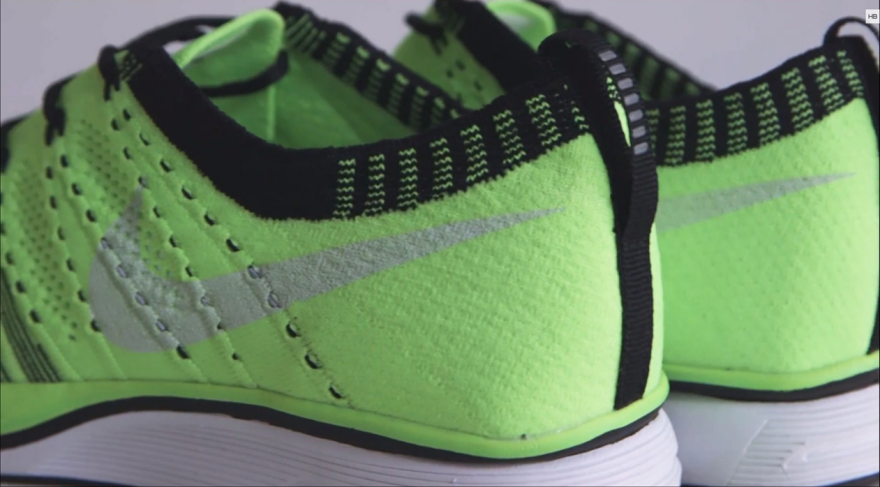 As good a job as they did, and will continue to do, the Bureau of Customs guys in the start of this article, and their worldwide counterparts, have no hope of winning the war on product piracy. Instead, that war will have to be prosecuted one slow battle at a time, in the R&D and materials science labs of Nike and their corporate contemporaries that have enough cash to fund those labs—and keep them in-house, under lock and key. That will at least buy them some time.