A look at how designers are steering the auto industry into the future. 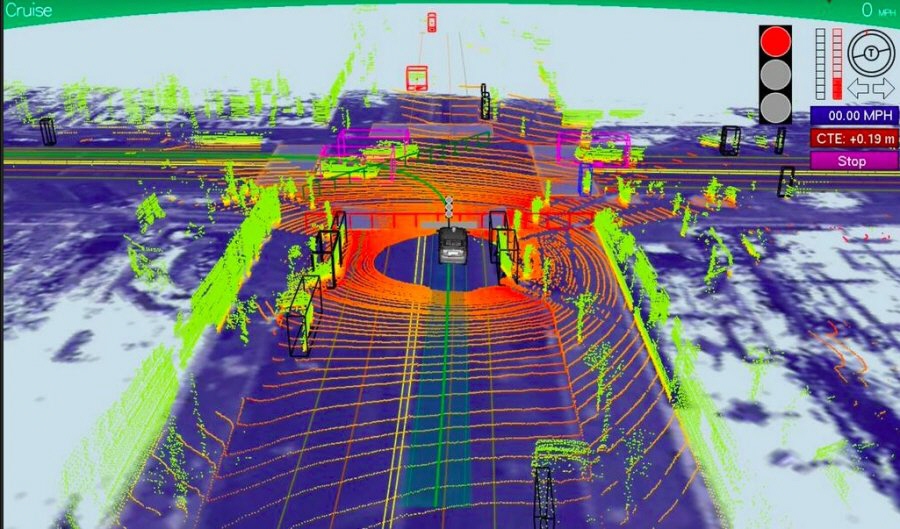 In the last century, cars transformed American life and its landscape—city surfaces became places of vibrant, visceral physicality and driving ushered in the viability of suburban developments and the notion of travel by expressway. When cars were first created, design departments didn’t exist — that came much later when Harley Earl established the concept at General Motors in the 1950s. Instead, in the early days of the automobile, design was an inherent aspect of product development, a carryover from the bespoke coach build process.

Today, the concept of mobility is being challenged as alternative fuel sources, computerized cars and self-driving technology become reality. These changes are ushering in a return to the early days of the auto industry, where automotive designers are working in tandem with engineering to play a key role in the development process. At this year’s North American International Auto Show (NAIAS), lead designers provide insight into how designers are in a unique position to steer the auto industry into the future.

As technology transforms the car industry, the role of an automotive designer is also shifting to define the way drivers interact with their vehicles. Designers determine and mitigate the pace of technology as its introduced into the car. They flesh out touch and appearance of user interfaces, integrate the sound of sophisticated sensors and select the myriad of materials used on hard surfaces. 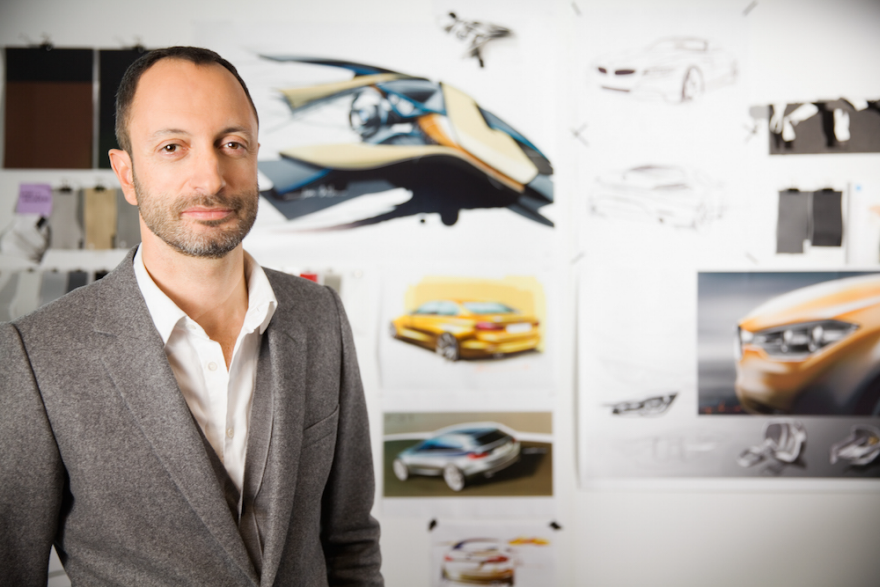 “I realized that being a car designer today is not the same thing as being a car designer in the past,” says Karim Habib, who heads BMW Design. “Building these beautiful sexy shapes, these driving machines, is not only what we do. We have to do a lot more and a lot of that has to do with the experience, the user interface.”

Habib leads 120 designers at the iconic German luxury performance brand. BMW is known for it’s driver-centric experience, but one that prides itself on being perceived as cutting edge; it introduced iDrive’s high-speed function in 2001 production vehicles. “We have to keep the driver and the act of driving in the forefront,” Habib says. BMW designers create the layout of the head-up display, shape the look of the digital cluster and will eventually integrate the autonomous driving experience for the consumer.

I spoke to Habib at NAIAS, where the company was focused on launching the new BMW 6 Series model. But Habib, like many other auto industry professionals, was still buzzing from the recent announcement at the Consumer Electronic Show in Las Vegas, where BMW introduced its latest technological thinking with the next generation iDrive: gesture-based commands. Staying true to BMW’s driver-centric philosophy, his team had to determine what gestures would be intuitive, while mitigating risk and the propensity for distraction.

The race to introduce new technologies tasks the design team to sort out the user experience and implementation of the technology—this is where car design departments are recruiting and hiring. For a new generation of automotive designers, it’s not enough to be able to model the shape of a car. Designers must be able to think in more expansive, future-minded ways, and quickly adapt to shifts in consumer perception.

The year car companies and technologists came together 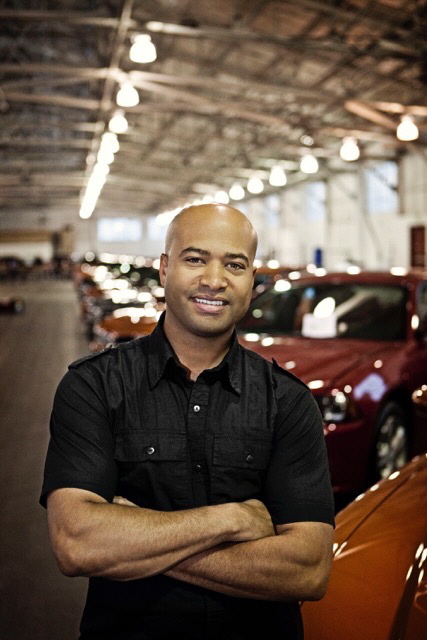 “It’s amazing how the tech world is diving into the auto world,” explains Ralph Gilles, Senior Vice President Product Design for Fiat Chrysler Automobiles. “It’s colliding in an interesting way. I’ve gone to the last four Consumer Electronic Shows and I’ve seen a dramatic interest in the automotive world as they see the potential in this huge market. People are in their cars for hours and hours and they want to tap into that time.”

One of the most innovative strides in the car industry was discussed just outside of the auto show at the Automotive News World Congress, where Chris Urmson, head of autonomous vehicle research for Google, addressed the audience. He expressed Google’s interest in working with major manufacturers to have autonomous cars on the market in five years, an ambitious assertion, but one that is backed up by Google’s high profile engineering and testing efforts.

These industry shifts also open the doors for new players. The Phoenix-based company Local Motors demonstrated the potential of a fully operational 3D-printed car built in micro-factories at Cobo Hall. Some of the tech progress won’t be brand driven, but collaborative efforts, which will ultimately impact policy. The University of Michigan plans to open M City, a test roadway to collect autonomous data, by this Spring.

A Google engineer talks about designing a self-driving car from the ground up.

The Anthropology of Automobiles

It is these sorts of innovations that are transforming the role of automotive design departments— how much digitized information is necessary, what makes sense for the consumer and how technology should be consumed. “One of the more interesting things for those who are involved with cars is that certain objects have a different meaning as society evolves and changes, and the car is definitely one of those. The meaning of what cars stand for is changing, and it’s changing quickly,” Habib says.

As long as consumers invest in automobiles, human behavior and the desire for individuality remains key to creating and selling successful cars. But as lifestyles continue to reflect an increasingly digitized world, out-of-the-box thinking becomes necessary. Even the way cars are being imagined requires a new approach to design. BMW’s context design team reports to Habib and is charged with studying future trends around the globe. Instead of dreaming up the shape of cars, this group of 8 designers embedded within BMW Group Design Munich study and anticipate the future of mobility by traveling the world and studying how people in different cultures live.

To sort through these questions, Habib turns to the tenets of classic design. “In my experience, really good designers are the ones that worry about two things — one is authenticity. What are the intrinsic values of an object? What does it do well? The second aspect is the environment and sociological changes and how we evolve and the values that come with those changes. That’s the amazing thing. [In car design] there’s anthropology and urbanism.”

We're in the early stages of a new tech-driven auto industry. As car companies move toward autonomous driving, key developments will demand the skills of designers as consumers use their sense of touch, sight and sound to operate their cars. It’s a heady time for the automotive industry, in which the pace of progress seems to be stepping ahead of the product and predictions. It’s the designers who are in the position to translate that imagined experience into the tangible aspects in the new world of mobility.

Tamara Warren has written for The New York Times, Rolling Stone, Details, Delta Sky, Forbes, AutoWeek, Automobile, Car and Driver, L'arco Baleno and Vibe. She holds an MFA in creative writing from The New School. She is a member of the Author’s Guild and she serves as the U.S. Director for the World Car of the Year and a judge for Write A House. The Motor City native lives and works in New York City.