After a storm trashed a botanical garden, they found a good use for the downed trees

John Bartram had what had to be one of the most unusual jobs in 1700s colonial America. At a time when most of his fellow Quakers were farming, Bartram—who had become interested in botany from a young age—traveled the colonies collecting seeds from various plants. He'd then build boxes, barrels and crates, load them up with the seeds, and ship them off to eager European buyers interested in growing North American plants. "Bartram's Boxes" became famous among European botanists, and by all accounts his business was booming. 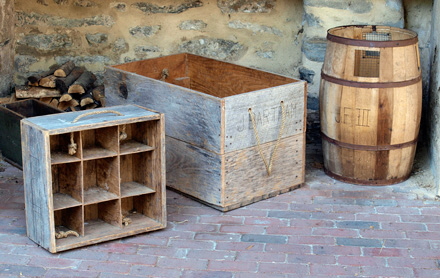 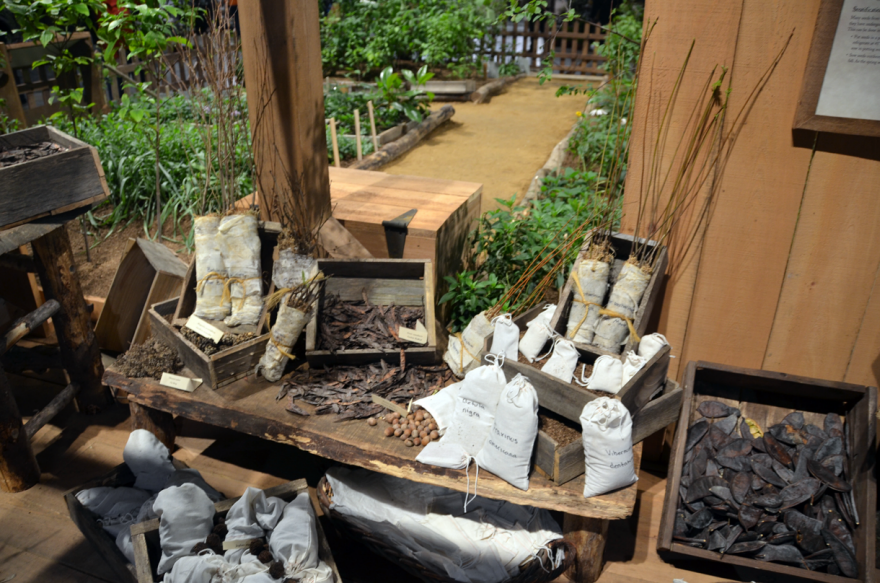 In addition to indirectly altering the landscape of Europe, the box-making botanist left behind Bartram's Garden, an eight-acre botanical garden outside of Philadelphia that is still standing today. Sadly, in 2010 a storm ripped through the Garden, toppling more than 50 trees belonging to 13 different species of wood.

Bartram's Garden subsequently wanted to find something meaningful to do with the fallen trees, and they found it by collaborating with the nearby Center for Art in Wood. The two organizations have teamed up to create an unusual exhibition called "Bartram's Boxes Remix." Three dozen artists from around the country were invited to create reinterpretations of Bartram's boxes, using the fallen trees as the raw material.

Unfortunately the Center for Art in Wood's web presentation of the pieces is quite poor; there are no artist's statements next to their work, leaving us with no information as to what their concept was beyond what we can see. But perhaps the on-site presentation is better, and since the show will begin traveling the country this June, some of you may get to see it in person. Click that link above to see the schedule.