Dual Skyscraper Design that "Erases" Shadows Between Them

Gaming the sun through geometry and reflectivity

For something that gives life to our planet, the sun can be a pain in the ass, at least in cities. From morning to late afternoon, my home office gets blinding sun, then no sun, more blinding sun, no sun, then some sun as it travels between Manhattan's tall shadow-casting buildings. It's no wonder my circadian rhythm is in tatters.

Architecture firm NBBJ isn't going to solve my problem, but they have designed a pair of buildings that takes the sun's daily travel into account. After plugging the sun's route into Rhino and setting some building parameters, the firm began running simulations. They eventually generated models for two buildings that essentially erase much of the shadow cast between them, like so: 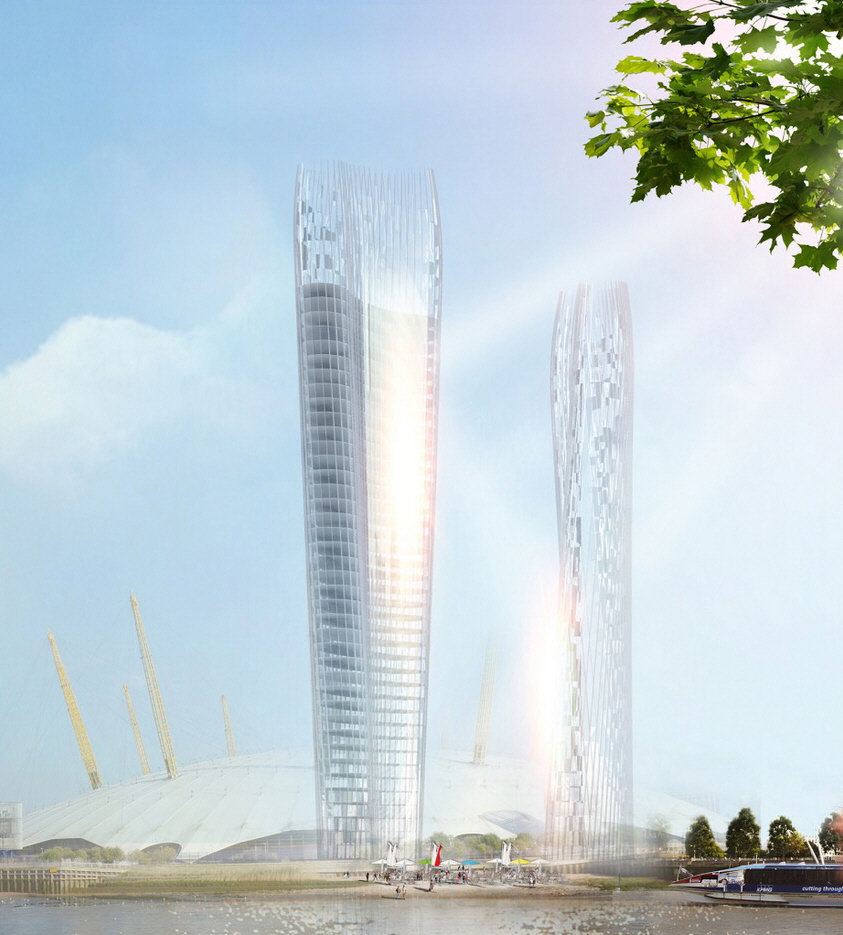 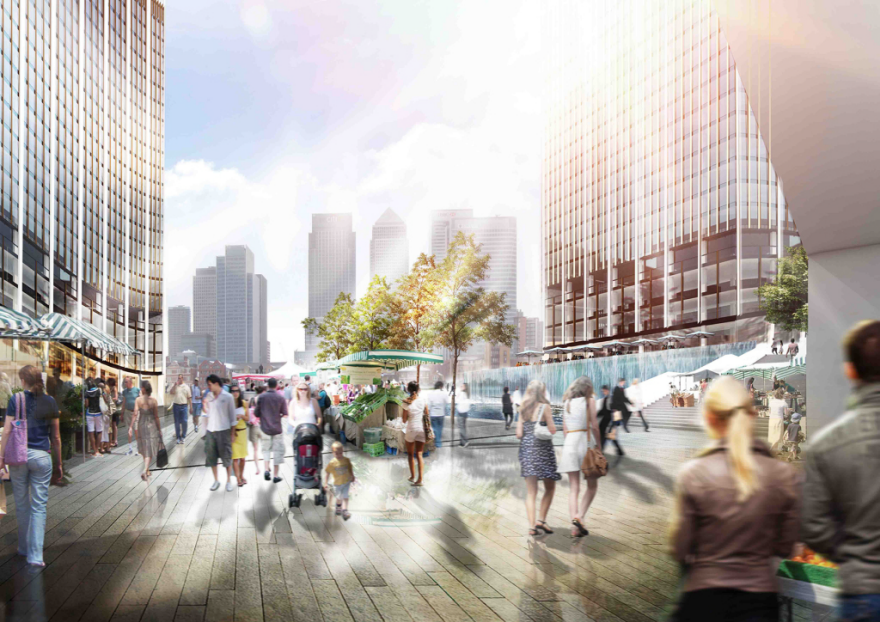 Of course, whatever's behind the taller of the two towers will still be left in shadow, but this is a step in the right direction—and a damn sight better than the Art-Deco-era practice of "staircasing" buildings as they increase in height, for clerestory purposes.

Although NBBJ's buildings are parabolic, the firm claims the light will be diffused enough so as not to cause the "death ray" effect that plagued Rafael Vinoly's "Walkie Talkie" building in London, which famously melted parts of a parked Jaguar and set a nearby doormat on fire. As miserable as I am with my on-again, off-again sunlight in here, I'll settle for that over having things burst into flame.

Dual Skyscraper Design that "Erases" Shadows Between Them