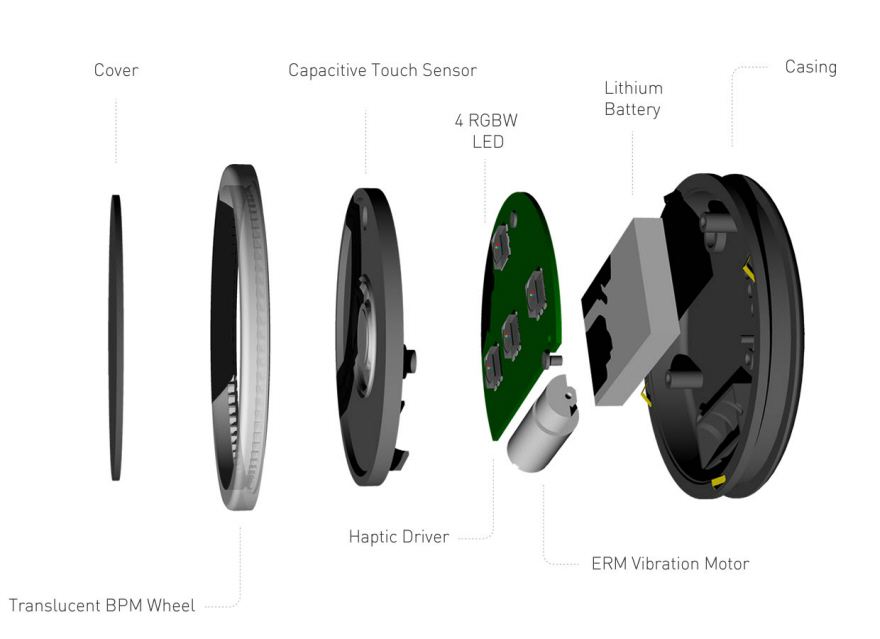 BPM can be set by either tapping the pulse in time or using the wheel function.