By tweaking the lid in an unexpected way, the designers have increased the functionality 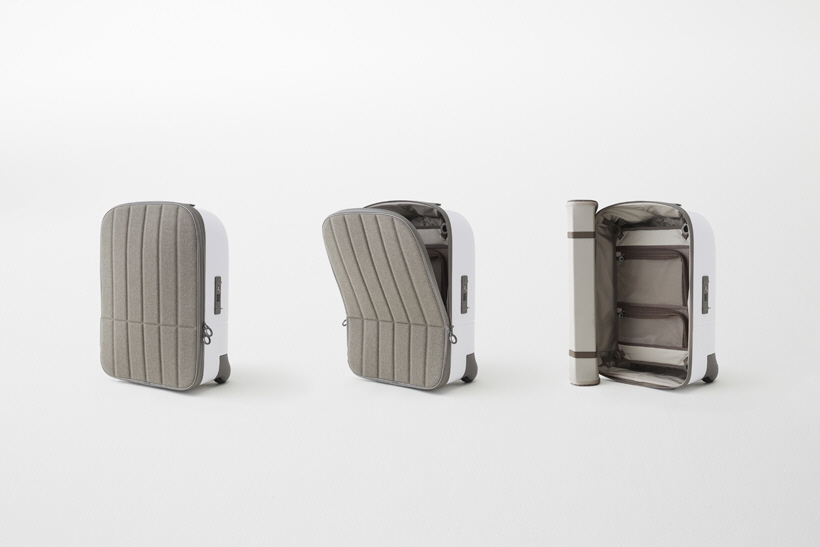 The last time we looked at a suitcase redesign, it proved to be a smash success: The Trunkster was seeking $50,000 in crowdsourced funding and netted nearly $1.4 million. There is an opportunity for designers here. More folks are traveling than ever, and more folks are growing dissatisfied with the design of their luggage.

This month Japanese design firm Nendo throws their hat into the ring with the Kame. Designed for Italian luggage brand Fabbrica Pelletterie Milano, the Kame (that's Japanese for "tortoise") opts for a hybrid approach to materials, going with the standard polycarbonate for the body for rigidity… 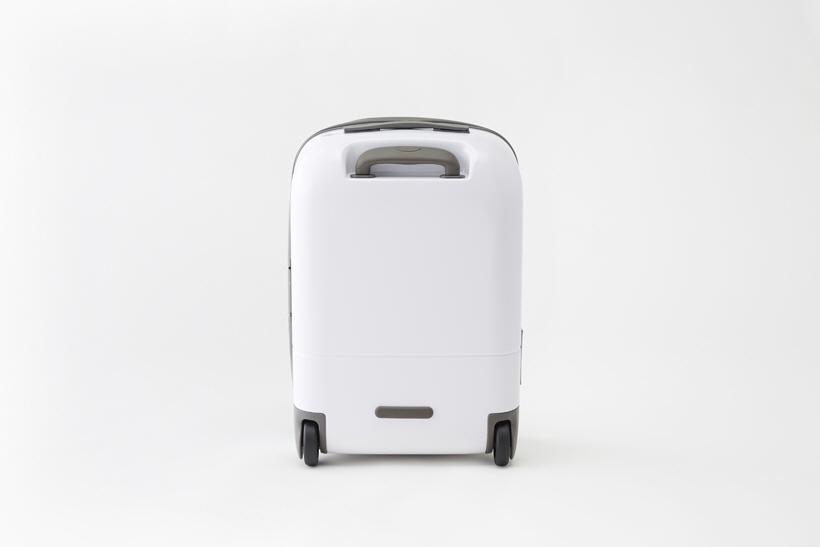 ...but switching over to fabric for the lid. 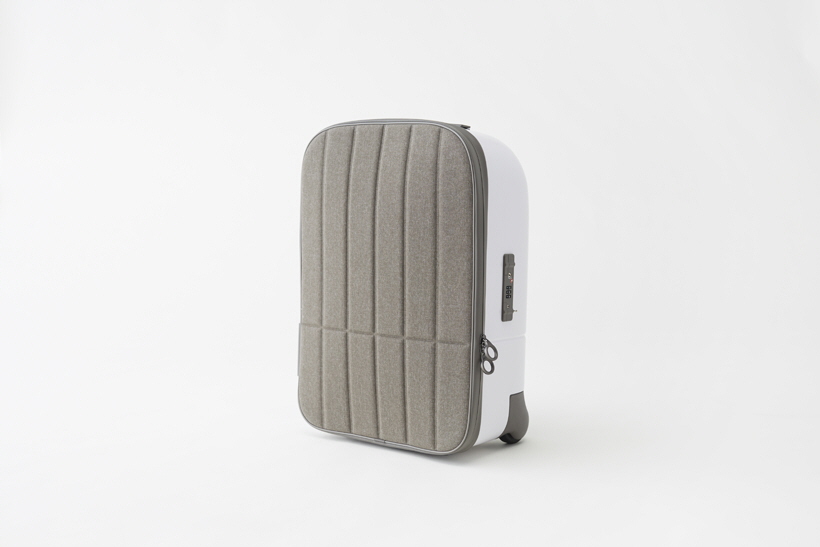 Why? Well, in addition to the fabric having a bit of "give" if you need to throw that extra sweater in there, they've re-thought what the prime functionality of a suitcase's lid should be. Most luggage manufacturers see the lid as prime real estate for small-item storage. The trade-off is that a loaded-down lid becomes unwieldy to open. Nendo's design approach realizes that end-users often access the inside of their baggage while on-the-go, so they've eschewed the lid-as-storage principle in favor of creating something more innovative.

The soft, segmented lid can unfurl open on two different axes, depending on how the zipper is undone: 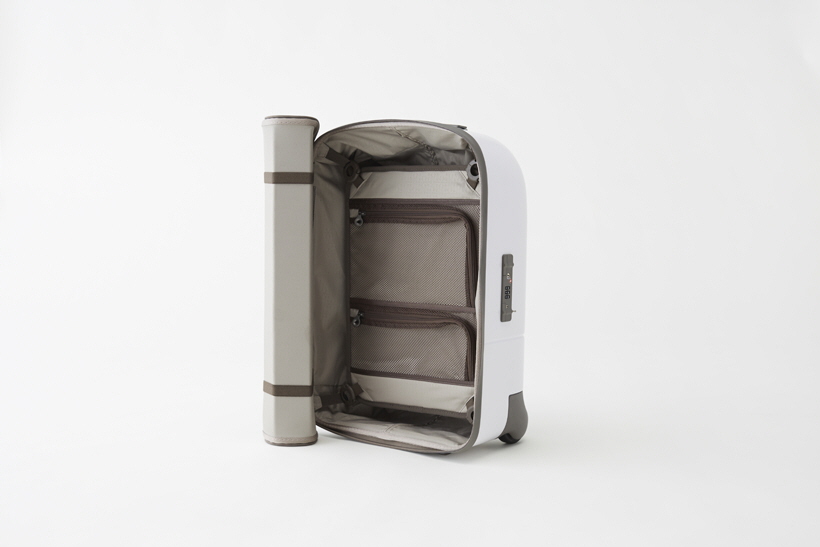 Unlike most suitcases, the lid unzips from the top as well as the side, making it easy to take things in and out of the suitcase when it's upright. It also rolls up neatly so that the suitcase can be opened even in tight spaces like cars and crowded, busy corridors. The rolled-up lid can be fastened with an elasticised band which doubles as a fastener for the suitcase itself when not in use. The inside lining comes with two mesh pockets and is easily configurable for contents of different volumes. 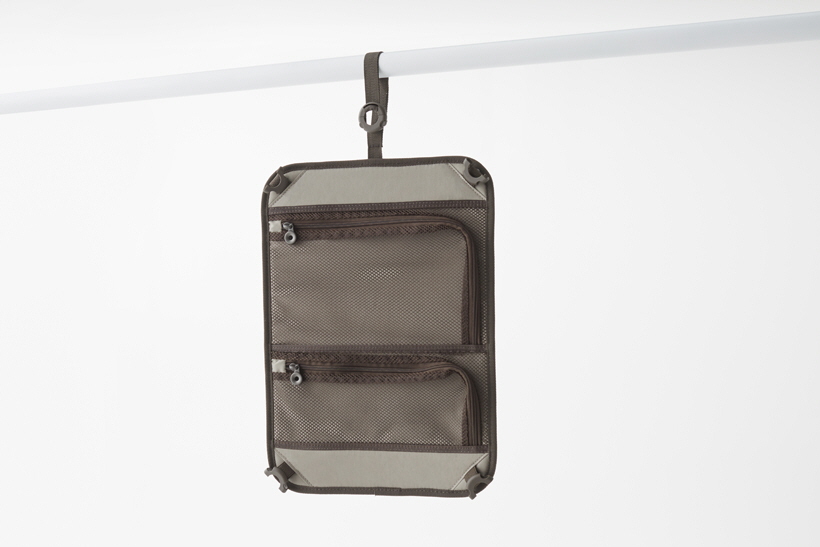 Another nice design touch is that you can use the cable lock to shackle the suitcase to something immobile, which would come in handy in crowded urban areas when you need to make a phone call or deal with some other distraction and don't want your bag to walk off. 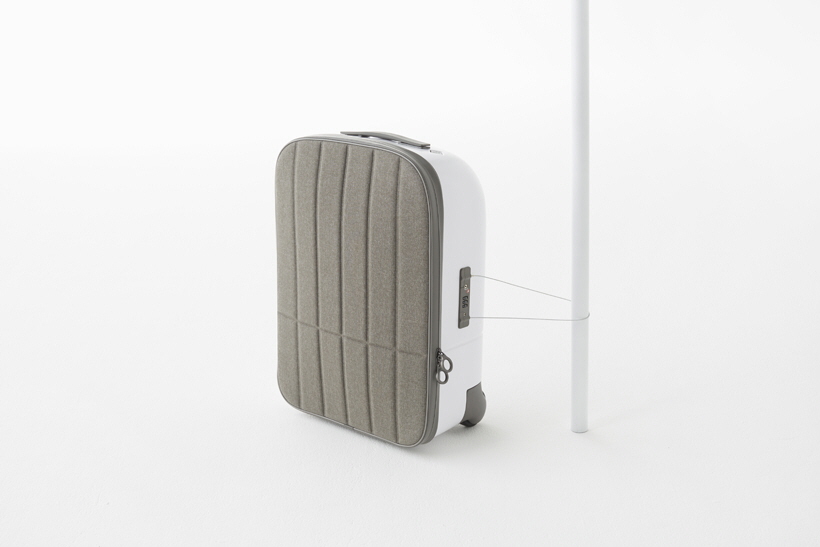 And on the micro level, I'm loving these zipper pulls—I want to reach into the photo and touch them.