Can a Huge Tabletop Tablet Bring Families Together Again?

The best part: It cannot connect to the internet

My local coffeeshops are all filled with people, none of them talking to each other; they're all staring into individual smartphones, tablets or laptop screens. Screens are items for individuals, not groups.

For his graduate thesis at the University of Wuppertal, Sowa—who spent seven months (presumably interning) at Nintendo of Europe for two semesters—envisioned a huge, half-meter-square tablet meant to be laid flat on a table surrounded by people. And crucially, his Big Table Top would not have internet connectivity. 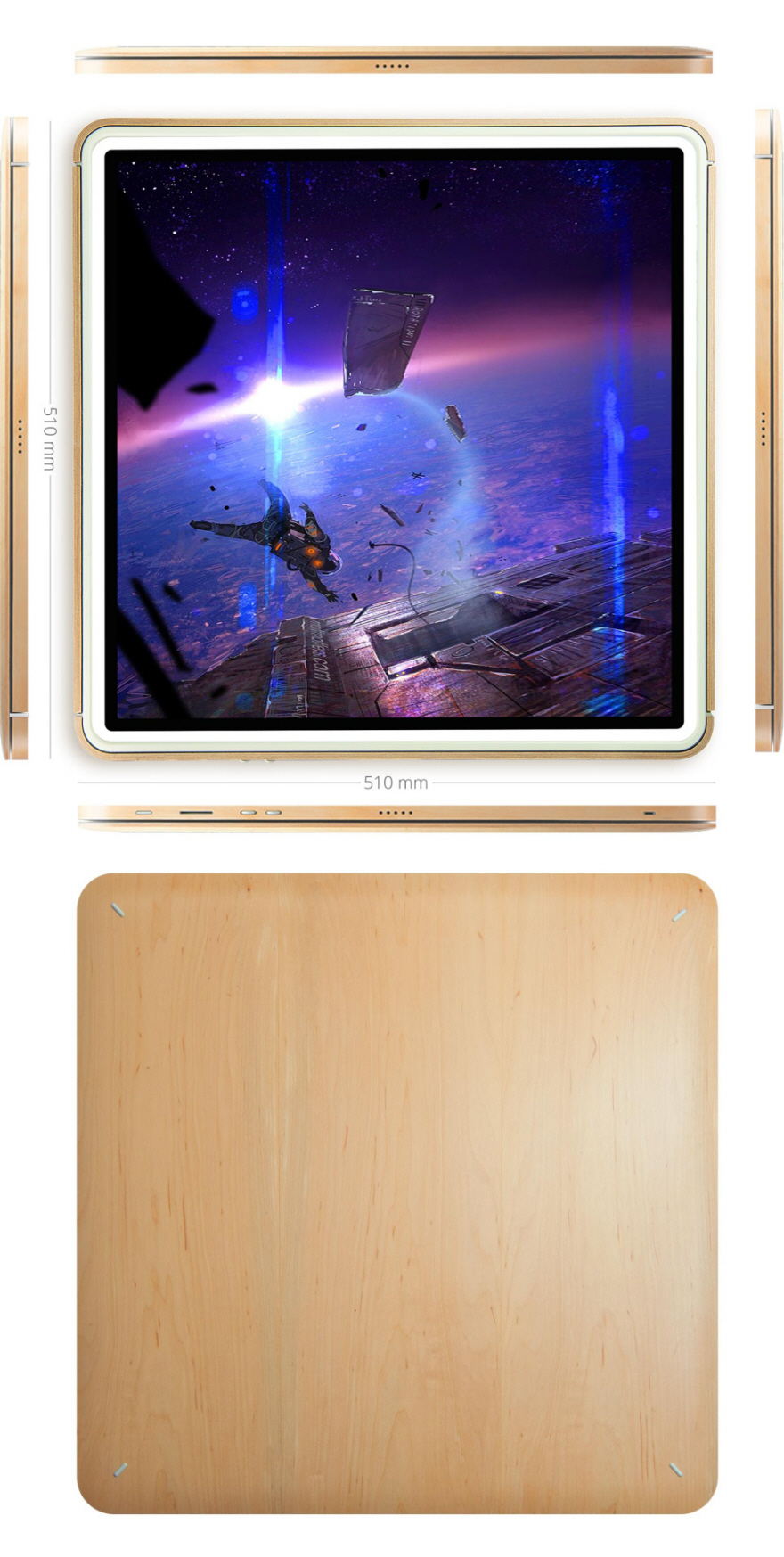 Instead of being a web-surfing device, the tablet is meant to take the place of traditional board games played by groups of family members or friends. 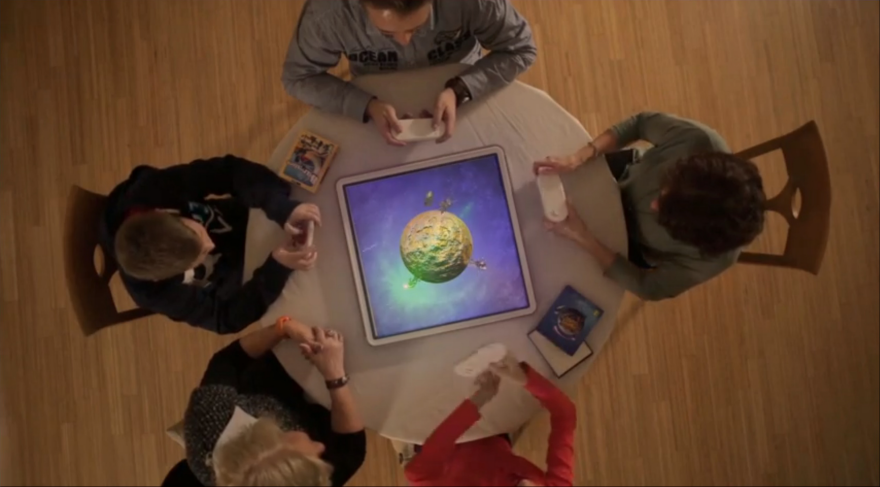 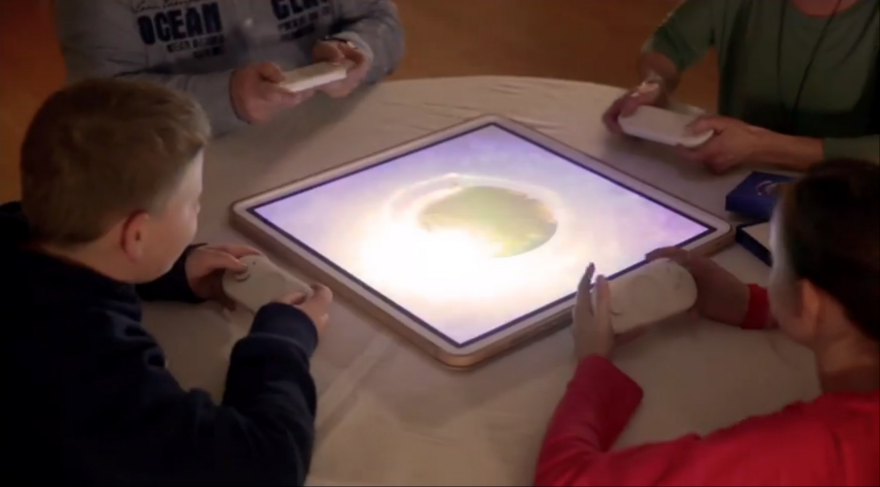 Games would be inserted old-school style—via media, in this case SD cards rather than bulky cartridges. "For many people it is important to physically hold and feel what we care about," Sowa writes. "The digital distribution of gaming content…leads to a situation where people don't appreciate it the way [they used to]."

The device's lack of connectivity not only precludes downloadable games, but is also meant to increase human interaction and give parents peace of mind. "This gaming platform is about a social gathering as well as for children. It's about shutting internet devices off and putting phones aside. Further, parents should have a good feeling when they leave their kids playing on this tablet without having to be afraid that they might go online and do something stupid or carry out some in-app purchases or micropayments."

As for the screen itself, it would feature the expected multitouch as well as sensors to detect physical objects—game pieces, for instance—placed atop the tablet. As additional input devices, Sowa has designed individual controllers whose stark simplicity is meant to lower the barrier to entry for the tech-averse older generation.

Here's what the BTT would look like in action, by the way:

Now we get to the sad part: It is just a concept, a thesis project, with no apparent plans for production (although Sowa has gone to a lot of trouble to lay out what the technical aspects would be). But there's a chance Sowa might have something planned for the future: In the section of the device's website titled "Prospect," it features the line "Content coming soon." Assuming he could undertake the massive task of finding manufacturers and game developers, I'm guessing this one would be a successful Kickstart project.

Can a Huge Tabletop Tablet Bring Families Together Again?