An Excerpt from Design for Dasein

"I don't think you can design anything just by absorbing information and then hoping to synthesise it into a solution. What you need to know about the problem only becomes apparent as you're trying to solve it." Richard MacCormac

The argument here is a simple one, but one which I believe has been swept under the design practice rug for quite some time. I say "design practice" because design theorists and academics have addressed it on a few occasions, but unfortunately, as with many other examples, theory does not necessarily make its way into practice. Much design practice has been based on the assumption that we move from problem to solution—a point that has become so wrapped up in everyday practice that it is difficult to question, often resulting in raised eyebrows. However, I have seen in my own practice and from observing others' that there is usually a lingering sense that problems and solutions are not completely separate, and their interrelationship is an important nuance in the design process. We do not move from problems to solutions; rather, they co-construct one another and co-evolve together. 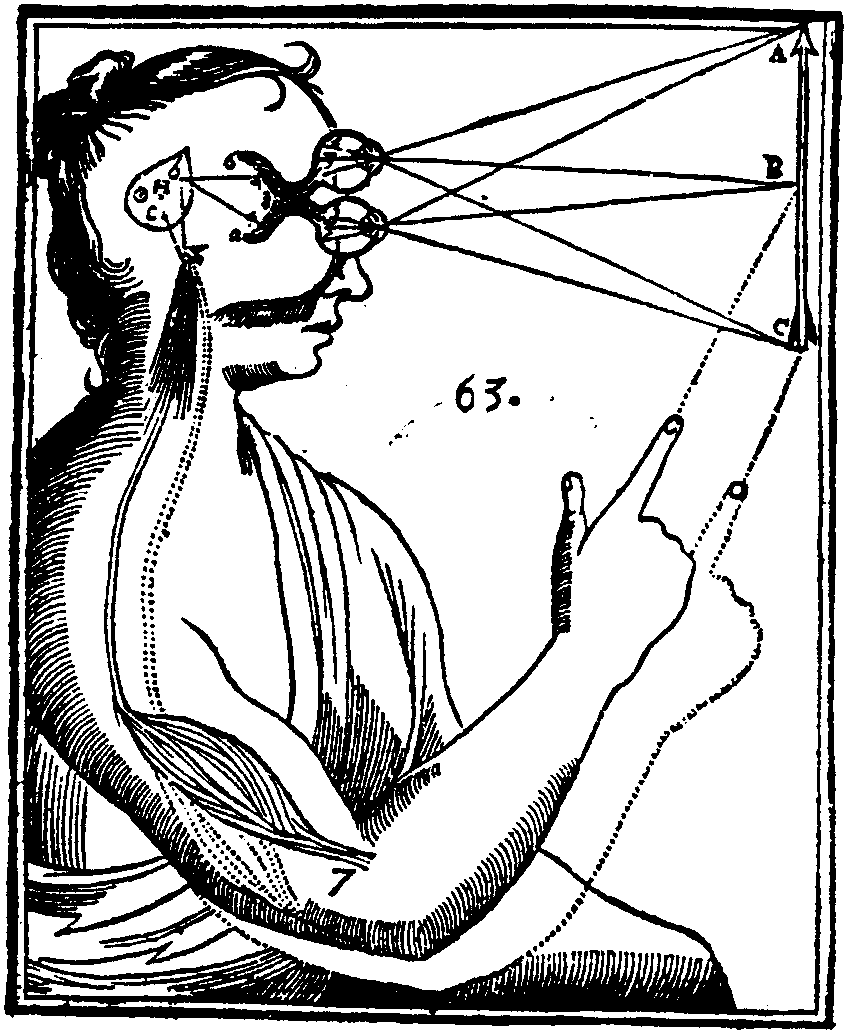 By René Descartes via Wikimedia Commons

Perhaps the most well-known and concise definition of design comes from Herbert Simon, who asserted that design involves the movement from a current state to a preferred one. His definition is quite compelling—so much so that it has shaped much of our understanding of design, drawing a connection between often lofty versions of design as magic, to the everyday instances of design by showing how anyone who changes current conditions to a more preferable state might be classified as a designer. I argue that this definition is both true and detrimental: true in its simplicity, but detrimental because it sets up an overly linear and dualist way of thinking about design.


Much of our current understanding of dualism stems from René Descartes's reflections on the mind and body, which he viewed as two separate and distinct substances. This view has embedded itself into a variety of fields, including design. We see its effects perhaps most prominently in the question of problems and solutions. Traditionally, designers tend to conceive of a dualist relationship between the two: problems are inconsistencies, obstacles, or gaps in the environment one can observe, and solutions are the means to reach that "preferred state" as the endpoint of design.

The first part of the paradox is familiar. Good design processes attempt to clearly define a problem space before designing solutions, thus cutting down on wasted time and resources. Designers move linearly from understanding to framing to ideation to validation, ensuring rigor at each step to inform the next. However, there are issues with this linear course. First, it assumes that there is a "final answer" at the end of the "understanding" phase, and, once we find it, we can design for it. This would be fine if design were an analytical task in which all problems have solutions. But as we have seen, design is abductive in the sense that designers are not looking for Truth but rather the many truths that might be appropriate to specific contexts. We should, therefore, resist the urge to seek final answers. Second, the linear approach assumes that designers are able to understand a problem space as divorced from potential solutions. Although this might be true in part, it does not account for the complexity of behavior. The linear movement from problem to solution does not leave room for exploring the effects of solutions on the system for which they are designed. It is a theoretical stance—even with the most rigorous contextual research, most findings are theoretical in nature.

The second part of the paradox attempts to solve these issues, but does so by simply reversing them. It allows the exploration of possibilities via prototypes, but in the process it eliminates valuable insights that come from theoretical work. Using solutions to understand a problem space is a purely practical approach—the creation of entities in a system elucidates the nature of that system. While this approach sounds good on the surface, it can easily be interpreted as a means to eliminate the complex parts of design: observing complex behavioral systems, and understanding cognitive patterns beyond what someone consciously says. 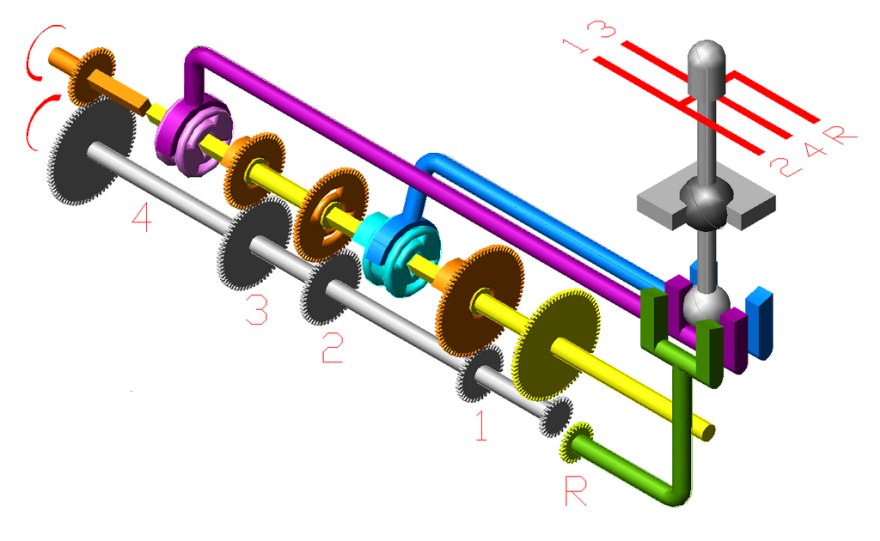 By World arm lamp at English Wikipedia, modification by User:KVDP, via Wikimedia Commons

We can think of the problem-solution paradox as a hermeneutic circle for design, holding that parts of a system are inherently connected to an understanding of the whole, and vice versa. It is not terribly difficult to see how this antinomy throws a sizeable wrench into the design machine, especially when considering the importance of budgeting, project planning, and time allocation. Essentially, the paradox calls all of these activities into question, as they are all predicated on the dualist and positivist assumption that problems and solutions exist independently, and we move linearly from the former to the latter.

Existing articulations of the problem-solution paradox, how we might come to terms with it, and methods for working within it as opposed to against it come from design thinking, especially on the topic of wicked problems. It is important to point out that the problem-solution paradox is not necessarily an all-or-nothing statement, and many times it is not a paradox at all. Simple problems, for example, might move quite linearly toward a solution. If I encounter the problem of my shoe coming untied, this solution is quite simple: tie it. The solution does not elucidate anything new in the problem space (other than perhaps if one of the laces breaks while re-tying).

Wicked problems, however, are of a different breed. As the complexity of problem spaces increases, the interrelation to potential solutions also increases. In other words, we might be able to maintain the comfort of linearity when dealing with simple problems, but the introduction of complexity into problem spaces causes the boundary between problems and solutions to become porous.

Consider a wicked problem such as gender inequality in the American workforce, climate change, or homelessness. The problem spaces are so massive and complex, we cannot hope to fully understand the entire system without probing, provoking, and antagonizing the system at various points with prototypes of potential solutions. The designer's responsibility would be to identify small pieces of the problem space, design solution-prototypes to antagonize the system, and then use those solution-prototypes to revert back to the problem space, hopefully using insights to redefine the problem. In this case, the articulation of learning-through-doing (and re-learning) holds true as long as the connection between theory and practice is not forgotten.

This essay serves to introduce the topic of critiquing these linear and dualist tendencies. Design for Dasein attempts to further extrapolate the cyclical movement of design, invoking insights from phenomenology, object studies, and literary theory. Pulling from these fields, it attempts to call out antinomies and better understand the nature of designing experiences. It likely raises more questions than it provides answers, but just like problems and solutions, questions and answers can co-evolve.

Thomas teaches, writes, and speaks on a variety of topics including philosophy and design, information architecture, lean process and theory, design research, and design thinking. His presentations have been delivered across the United States, Europe, and the UK. His articles have been published in both academic journals and practitioner publications.