With the IKEA temporary show that included a concept kitchen, Milan was abuzz discussing the future of flat pack shipping and embedded technology.  IKEA's charging-hub furniture became available to buy for the first time and their own Björn Block spoke at frog Milan about the future of their stores and distribution. All of this talk had us asking ourselves - does it even matter how we ship? In the 'Future' won't we just be sending files to local distributors? Will flat pack even matter?

One of the few places during Milan 2015 that open source and distributed manufacturing did enter the conversation was at the historic Palazzo Clerici. The Atilier as one of the most classic italian exhibition spaces of the week was home to some of the most progressive ideas and products of design week. Here are four of our favorites that touch on the future of tech and design.

The platform and database Opendesk shared their vision for a future of making and distributing furniture and objects through open-source sharing of designs. Their 'Open-Making Model' allows a network of independent designers to upload designs  on the site that is accessible by anyone. People interested in owning one of the designs can search through the database of CNC Routers and digital fabrication locations and find and select a closeby place to cut their new piece. This method requires little (if any) shipping and distribution costs and allowing designers on their platform a global customer base. 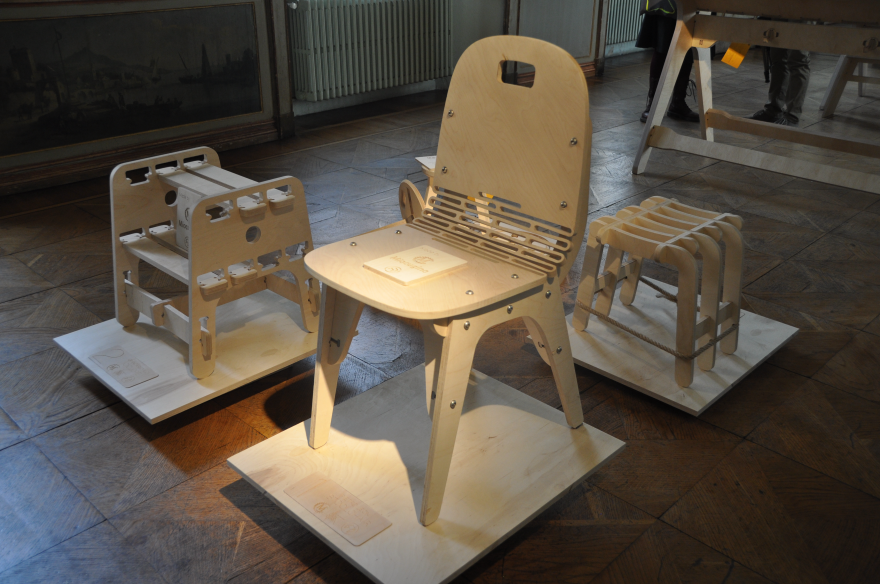 Opendesk shows a few of the designs available through their platform.

For many of us, a transparent understanding of how everyday products are made has been lost. Now, as power shifts from the old economies, we are forced to consider new possibilities. Through emerging, connected technologies we can begin to imagine a more socially, environmentally and economically conscious model - a democratised means of production fit for the 21st century…and in the process, we have the chance to locally reconnect with the act of making.

Amsterdam-based Jesse Howard has become known for his open sourced designs, giving power back to consumers to hack and build their own domestic objects. In Database Lamps the design begins with standard manufactured dimensions for table top lamps, a special user interface allows consumers to generate their own components for 3d printing their own variations of the classic balanced-arm lamp. 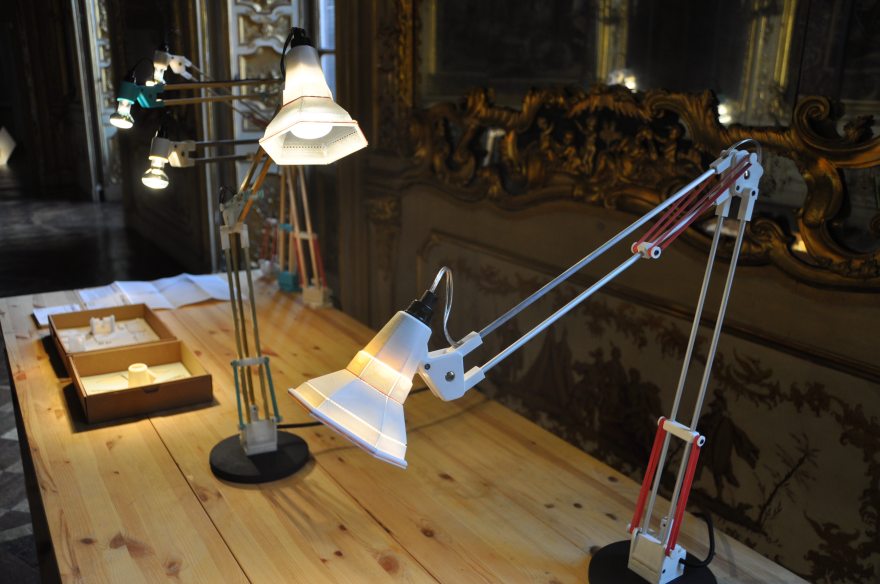 What if all of the information needed to create an object was embedded into the object itself?

Using conductive ink, personal ink-jet printers can be transformed into circuit printers, suggest a future in which electronic appliances can be cheaply and easily printed at home. PUI combines this technology with an analogue interface and digital touch-based gestures, showing electronic functions through graphics and 3D shapes. 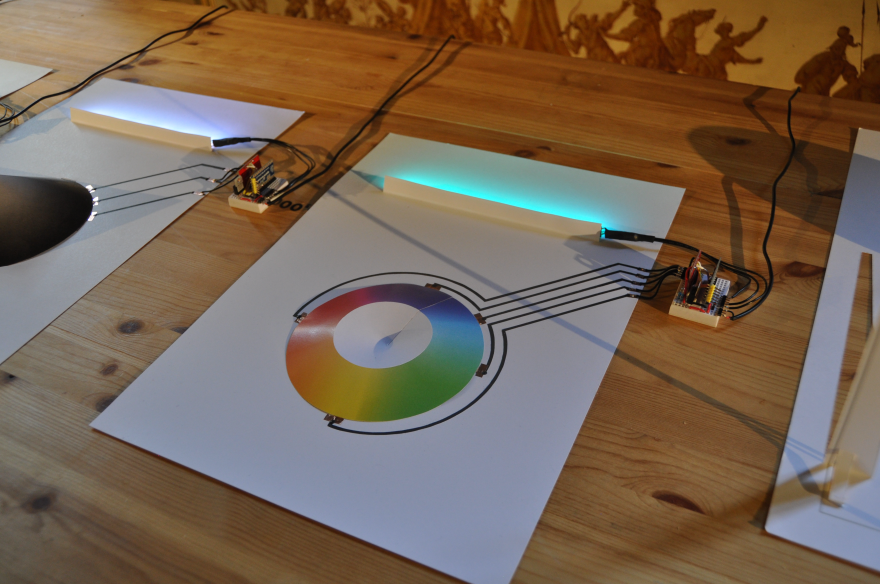 More work from Atelier Clerici during Milan Design Week can be seen on their website.