The well-designed form factor boasts a welcome addition: Batteries that can save the heat for later

The first commercially-successful solar oven we saw was the SolSource, developed in the Himalayas and successfully Kickstarted in 2013 by One Earth Designs. That same year, inventor Patrick Sherwin had his solar-powered, camping-sized GoSun Stove Kickstarted.

Like the Groundfridge, both of these devices work with nature to eliminate the need for electricity or fuel. Where they differ is in size: The SolSource has a large satellite-dish form factor whereas the camping-minded GoSun Stove is roughly the size of a rolled-up yoga mat. 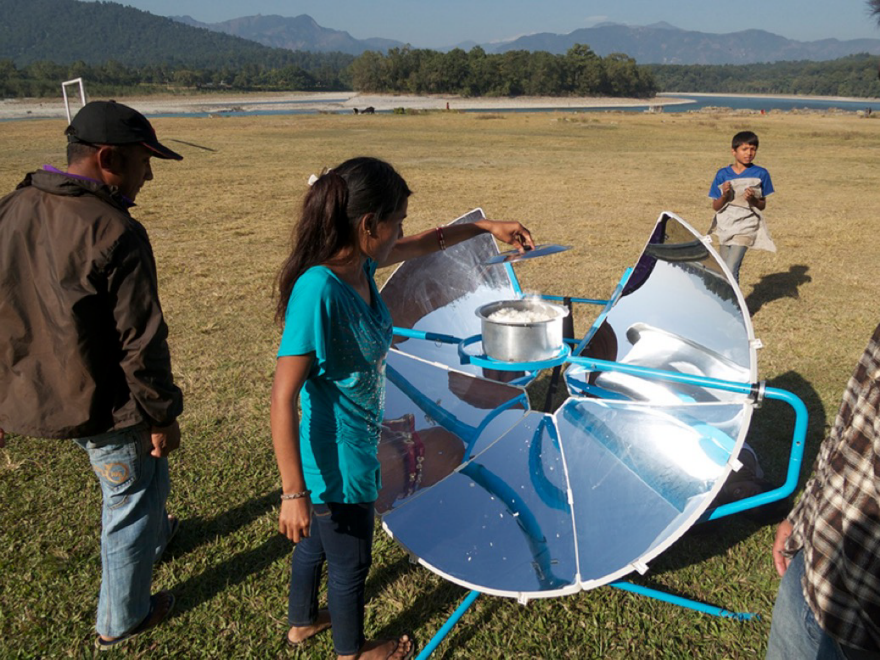 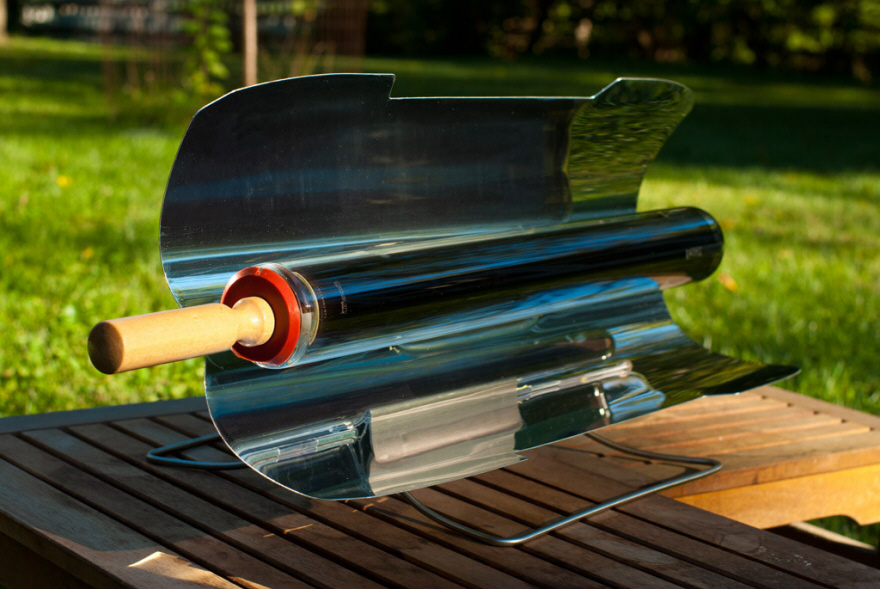 Now Sherwin has split the difference, refining his initial design and scaling it up to create the GoSun Grill. 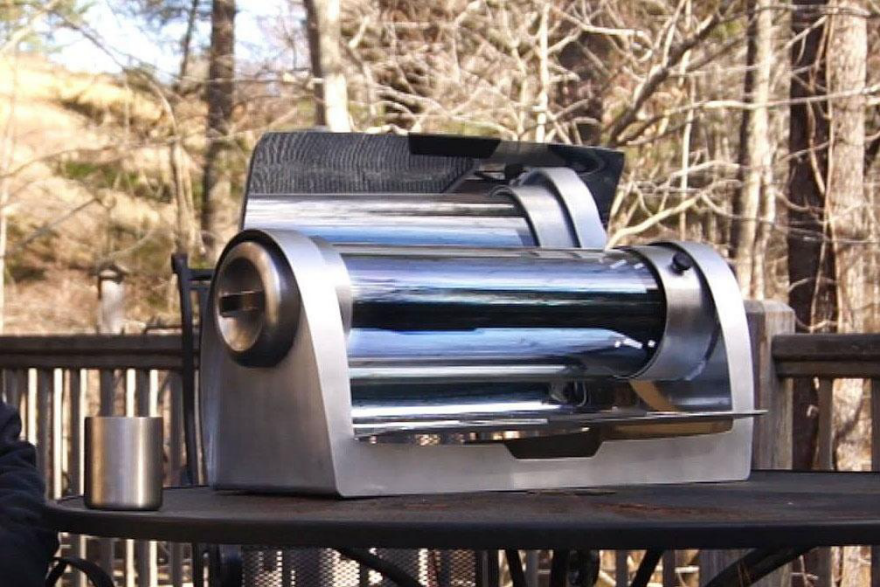 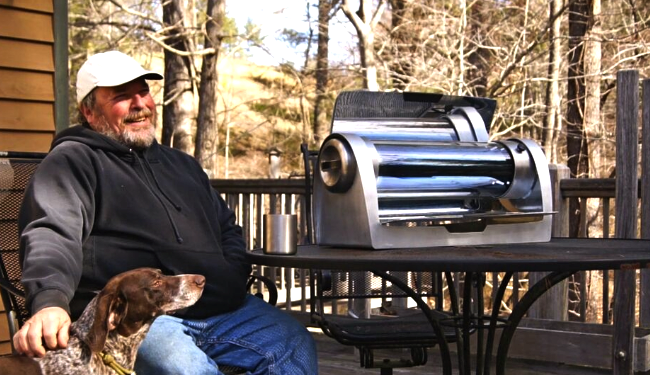 The design is fantastic: The food is cooked in a glass vacuum-walled cylinder which remains cool to the touch even as the sun roasts (or bakes, steams or boils) the food within. The reflectors cook the food from all sides, as if it had been roasted on a spit. 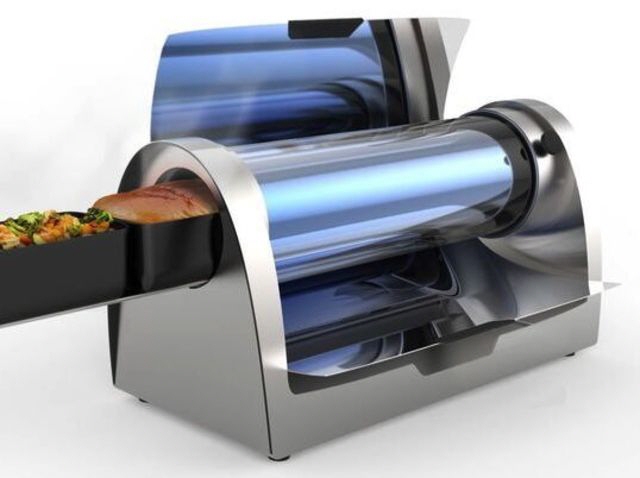 And Sherwin has added a crucial trick to this one: An on-board battery that can store two hours' worth of heat, meaning you can even cook at night.

We're pretty impressed at how quickly the solar-powered stove's design has progressed in just a couple of years. If the video's to be believed, this truly looks like it's ready for the mass-market in both developing and developed nations. 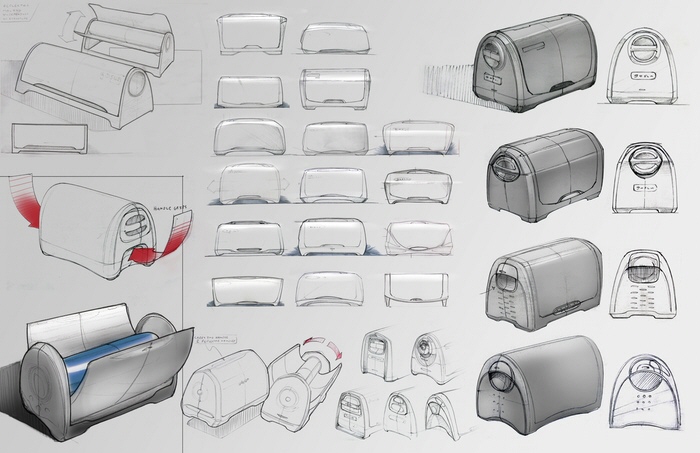 Backers agree. The GoSun Grill has already been successfully funded ($178,00 over $140,000) with 42 days remaining. And this despite the not-exactly-cheap price: The Early Bird buy-in without the battery is US $349 (expected to retail for $549); the with-battery units are going for $449 (MSRP a hefty $699). Sun-loving chefs are expected to have the first units by September of this year.