The African substitute is becoming more popular, though not by choice 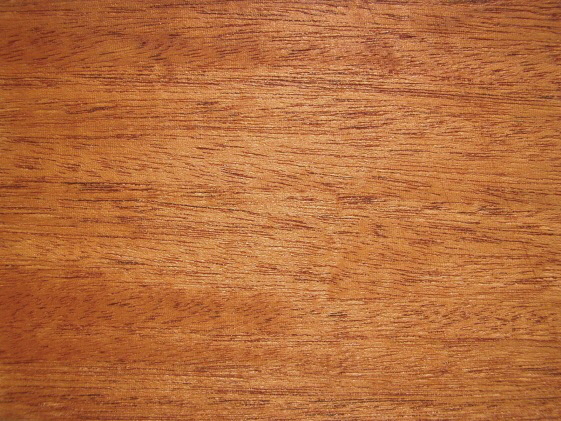 In guest writer Rob Wilkey's excellent series on Wood Species, he ran down nine popular breeds that any designer working with wood ought to know. One of those species was of course mahogany, and you can click here to read about its qualities and what it's best used for.

Sadly, we may have to update that article series before long. As the endangered Honduran mahogany, which purists consider "true" or "genuine" mahogany, continues to run out without adequate replenishment, it's getting pricey. African mahogany is becoming the closest viable substitute.

"Fewer and fewer people are even carrying the genuine Honduras or South American mahogany species," Lou Irion, owner of Pennsylvania-based Irion Lumber, told Woodshop News. "The market has really dropped. Almost everybody's gone to African and it's a combination of regulations and the fact that [genuine] has gotten so pricey. They gone to African because it's more available and more reasonably priced." 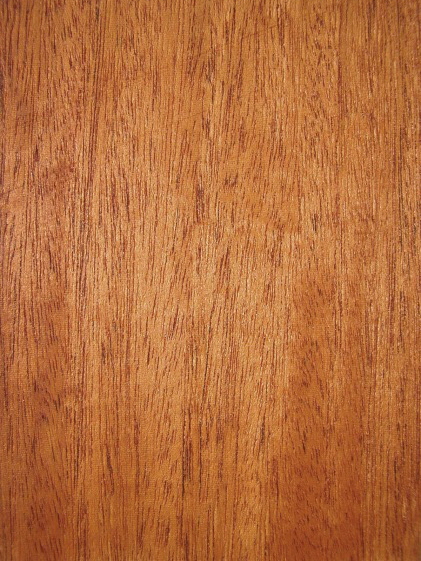 While African and Honduran mahogany are both within the same family, they're technically different genuses. So what's the difference to you designer/builders? Opinions in the woodworking community vary; some say the Honduran runs more orangeish while the African looks more pink, while others say they can't be told apart by eye. Online photographs are of little help because you can't tell how the images were shot and/or if they've been color-corrected. 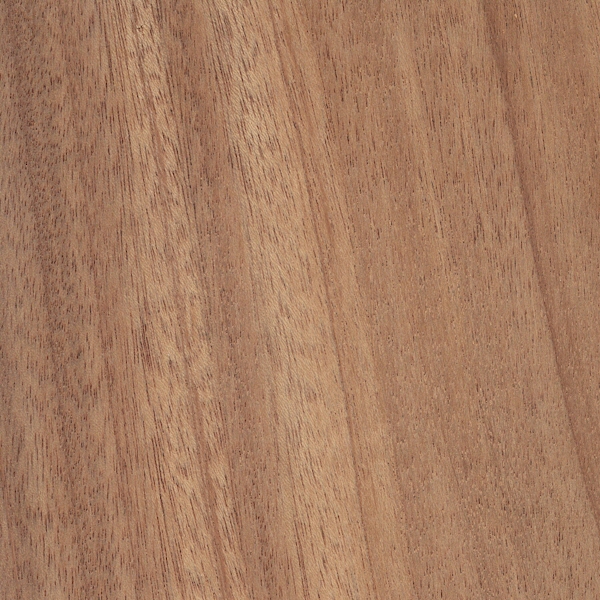 Others claim that African mahogany is less stable (i.e. more prone to wood movement) than Honduran, but we haven't seen any science to back this up, just anecdotal evidence, and without knowing how particular samples were dried, we have to call this inconclusive.

Another thing none can argue with is the price differential. Honduran mahogany currently runs over US $10 per board foot. You'll pay about half that for the African stuff.