Cash is expensive to manufacture. As we saw in our article on The U.S. Mint's Production Materials Problem, a penny costs 2.4 cents to make, while a nickel costs more than double its actual value. But governments continue to manufacture physical currency because previously, that was the only way to enable commerce and hence, economic growth.

Cash is also expensive (and time-consuming) to use. A 2013 Tufts University study found that using cash costs American citizens and businesses some $200 billion annually, which boils down to $1,739 per household. And sadly, those costs are disproportionately borne by the poor.

Theft ($40 billion from businesses and $500 million from individuals) and ATM fees of $8 billion make up a portion of these overall costs. But the majority of these costs come in terms of time: the average American spends 28 minutes per month traveling to get cash.

It probably comes as no surprise that the cost of cash is higher for the poor and unbanked Americans. The unbanked pay on average about $3.66 per month more than banked consumers. Poor Americans carry larger amounts in cash and pay more fees for cash transactions than wealthier Americans. Those without bank accounts use greater amounts of cash in a month than those with bank accounts.

One obvious solution would be to create affordable banking methods for the poor. Once we accomplish that, we can take the radical step that Denmark is taking: Ending cash, period.

The country has announced that next year they'll stop printing the stuff altogether, meaning there's going to be some sweet printing presses for sale on Danish eBay. And the Danish government has announced a new proposal that will allow merchants—gas stations, restaurants, clothing stores, et cetera—to refuse cash transactions. According to Reuters, a financial institution lobbyist says that "going cashless would save shops money on security and time on managing change from the cash register." 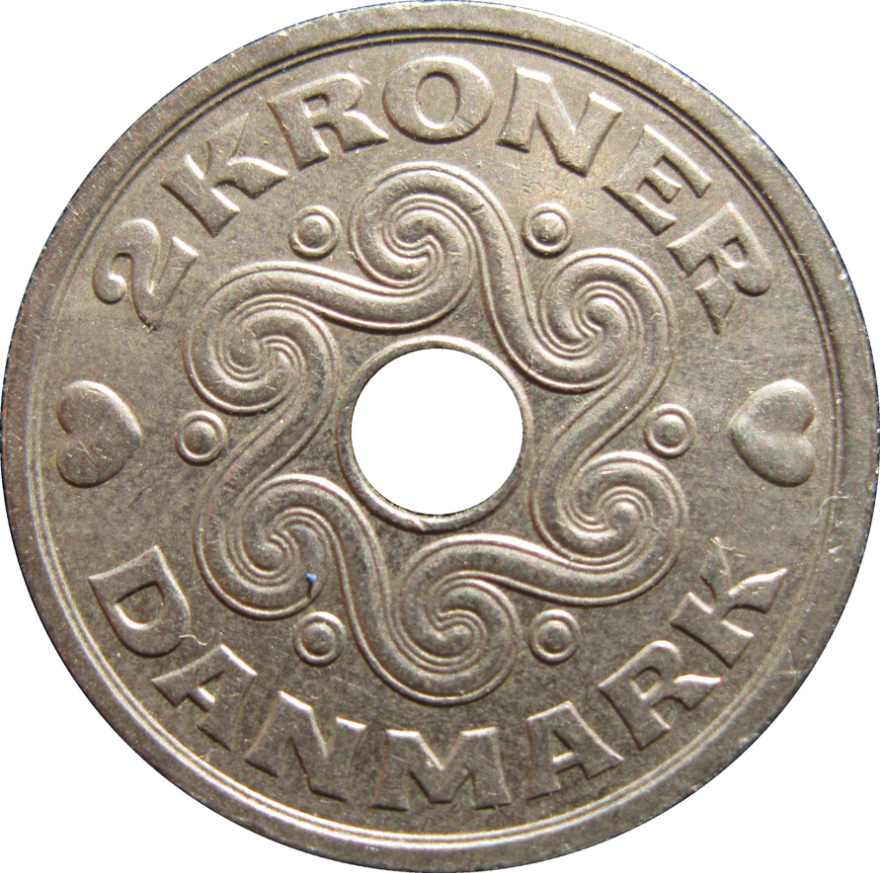 What this won't end, of course, is theft; it will simply shift to a different arena, less ski-mask-and-gun, more keyboard-and-mouse. But if Denmark's cashless society works on balance, it's not inconceivable to think other countries will follow suit. As Fusion's Kevin Roose puts it, "It's time to take a lesson from the Danes…and admit that the 5,000-year reign of physical currency has run its course."