He's only fifteen years old, but the unnamed British teen behind the Art of Weapons YouTube channel already has 100-plus videos posted. Though loosely based around creating knives and projectile-firing items like crossbows and slingshots, his channel also delves into product reviews, tool-using tips and material-upcycling how-to's. 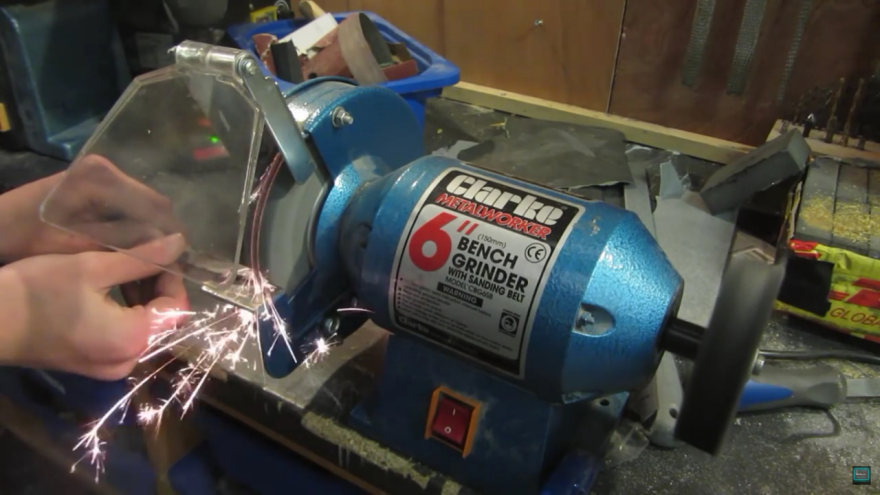 The central takeaway is that this kid really knows how to make stuff, has a fantastic grasp of materials and explains each step of his processes in satisfying detail. 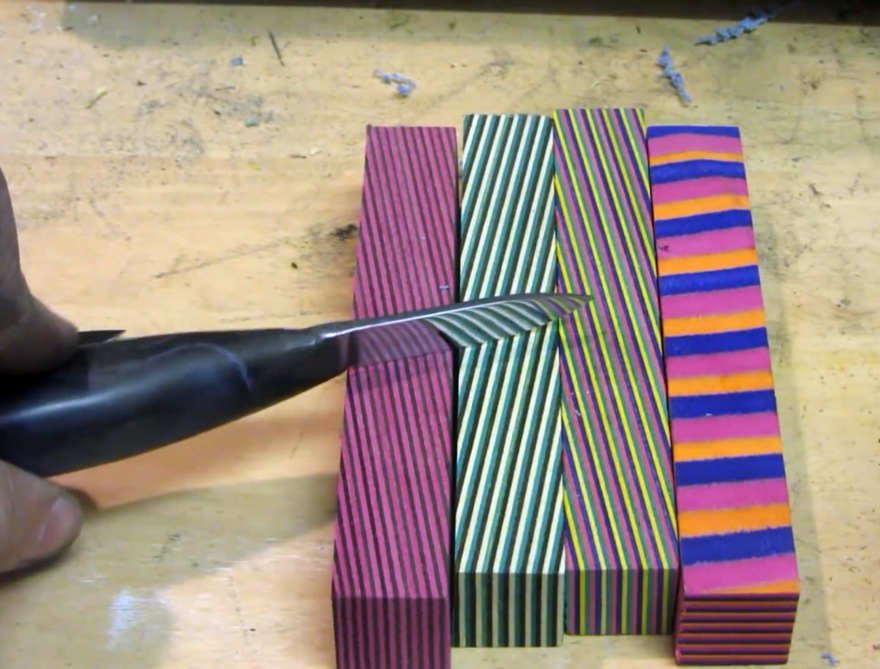 In his latest video, he takes a bunch of old drill bits, melts them down in a forge made from a soup can, then shapes them into functional knives. He also makes the handles. Perhaps what's most fascinating is his sheer DIY resourcefulness and how little money he appears to have spent:

To date, the anonymous maker has been funding his projects with YouTube advertising fees; but judging by his frugality, the revenue is still small. "As my channel has grown and improved so has my passion to make these videos and creations," he writes, "but the problem is making all of these videos and projects take money and lots of time." Thus he's launched a Patreon page in hopes of attracting donors. If you'd like to support him, you can do it here.