In 1920, a high school art teacher in Bethlehem, Pennsylvania, suggested that one of her students sign up for a class in mechanical drawing. The student agreed, despite being the only girl in the class. It was a position she would grow used to over the subsequent years. The student was Belle Kogan (1902–2000), who became the first prominent female industrial designer in the United States, and one of the 20th century's most prolific and distinctive designers of either sex. 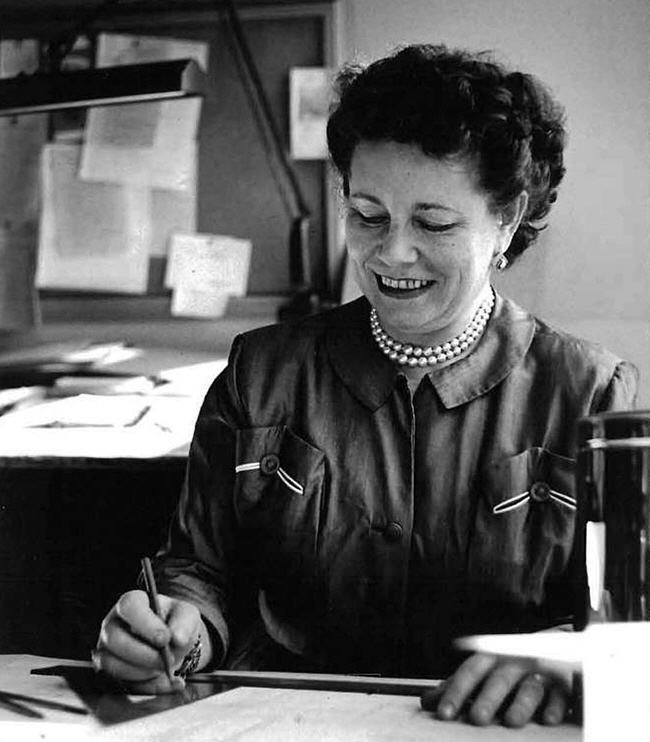 After high school, Kogan attended Pratt Institute for a semester, but family obligations forced her to drop out and spend almost a decade raising her younger siblings, while also managing her father's jewelry store and trying her hand at designing jewelry settings. Kogan's big break came in 1929 when Quaker Silver Company hired her as a designer and provided her with supplemental training and classes, both locally and abroad. It was during a 1930 company trip to tour factories in Germany, Czechoslovakia and France that Kogan began to develop her own design aesthetic, which was heavily influenced by the geometric and streamlined shapes of Art Deco.

Securing a retainer agreement with Quaker Silver in 1931, Kogan opened her New York–based studio, Belle Kogan Associates, becoming the first American woman to lead her own design firm. By 1939, she had hired a staff of three (female) designers, and had established herself as a player in the male-dominated field. 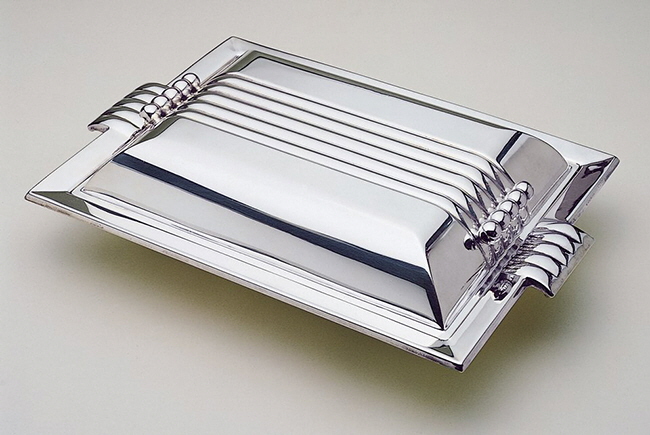 Kogan designed a silver-plated "Double Vegetable Dish" for Reed and Barton in 1936; the lid's ball elements act as both handles and feet, adding functionality as a second serving vessel.

Initially known as the "silver lady," Kogan was quick to cross over into humbler materials like aluminum, ceramic and glass. She was also acknowledged as an early adopter of prewar plastics, using them in designs for celluloid toilet sets and clocks, and in Bakelite jewelry. 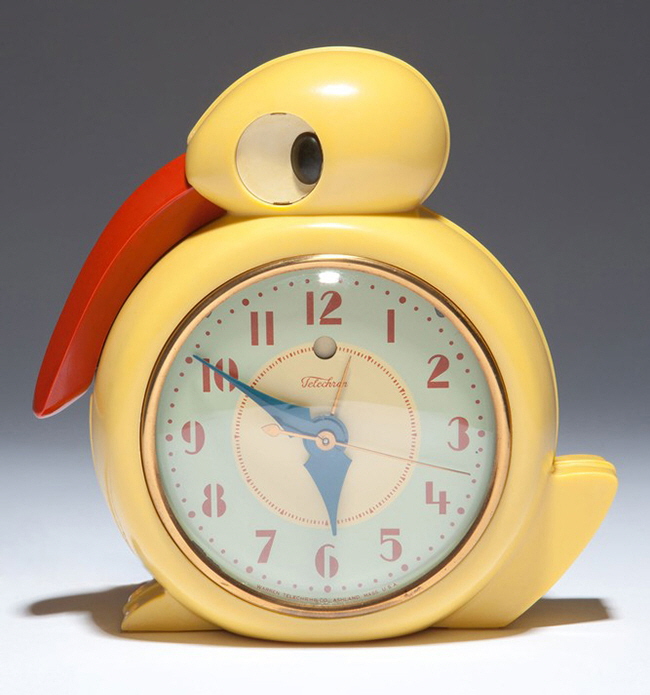 Kogan's Quacker electric alarm clock, designed for Telechron Company in 1934. The case is made of Plaskon, an early plastic developed in 1931.

Throughout her long career, Kogan proved herself incredibly industrious, designing for numerous American manufacturers, including household names like Bausch and Lomb, Zippo and Dow Chemical. Between 1938 and 1964, she designed more that 400 pieces for Red Wing Pottery; she began the collaboration with a prodigious output of 150 new shapes, from which Red Wing chose 100 pieces for production—marketing them as the "Belle Kogan 100."

Kogan also filed numerous patents for her designs; spoke and wrote about the role of the modern industrial designer; and was a founding member of the New York chapter of the American Designers Institute (an early predecessor of the Industrial Designers Society of America).

Kogan's 1962 Prismatique line for Red Wing Pottery was inspired by a trip to the dentist's office—the faceted geometry is based on the roots of teeth.

Despite her tireless approach to work and the undeniable quality of her designs, Kogan faced a largely inhospitable industry. In 1939 she told the Brooklyn Eagle, "manufacturers were quite antagonistic when a woman came around proposing new ideas—they didn't think a woman knew enough about the mechanical aspects of the situation. I had to prove I have a practical mind." 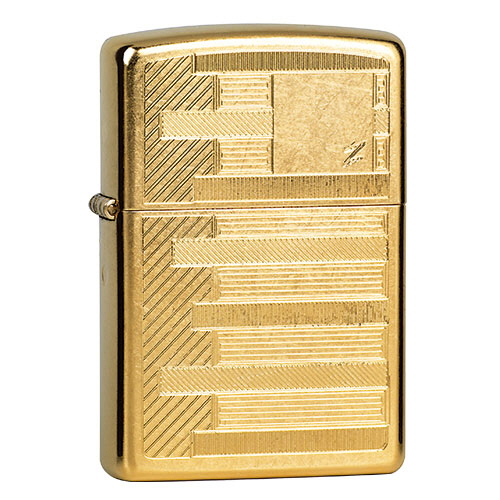 In 1938, Kogan was commissioned by Zippo to develop a line of lighters (No. K-1 pictured above).

Kogan eventually shuttered her New York office in 1970, moving to Israel after contracting with KV Design to establish a studio there. She stayed on for two years and retired as a consultant, living in Israel to age 98. In 1994, six years before her death, Kogan became the second woman to receive the Personal Recognition Award from the IDSA (the award has only honored a total of four women since 1968). A handful of Kogan's silver pieces have joined major museum collections, but it's her mass-produced pieces, especially for Red Wing Pottery and Zippo, that have found a second life as coveted collector objects, still resonating with consumers 75 years later. 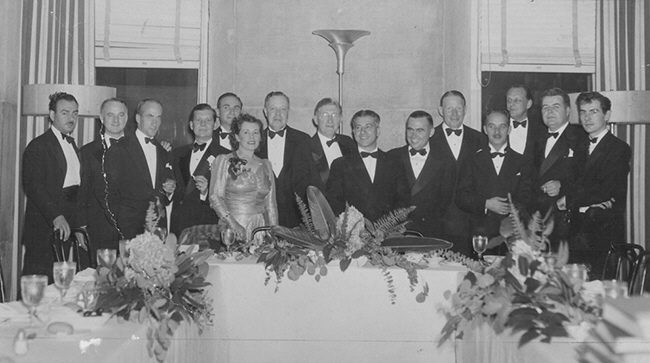 Kogan in 1942, surrounded by her all-male colleagues at an Industrial Designers Institute dinner at Rockefeller Center

A 1935 display of Kogan's designs at the Exposition of Arts and Industries at Radio City Forum, New York City 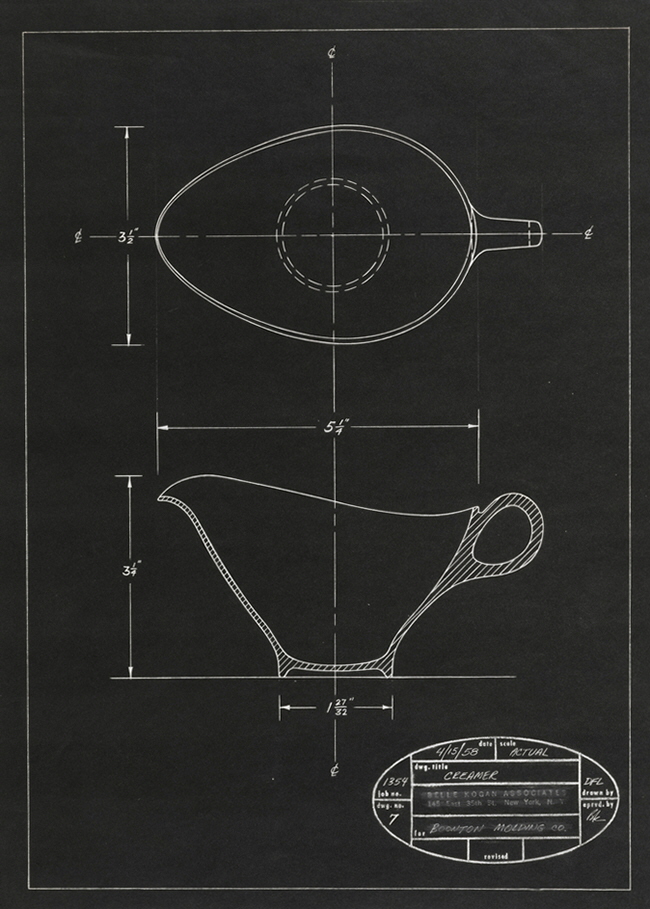 Plans for a cream pitcher manufactured by Boonton Molding in 1958 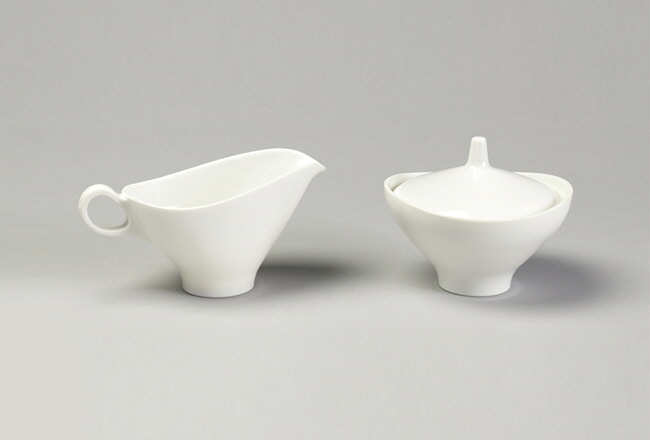 The melamine cream pitcher and sugar bowl were each molded in one piece. 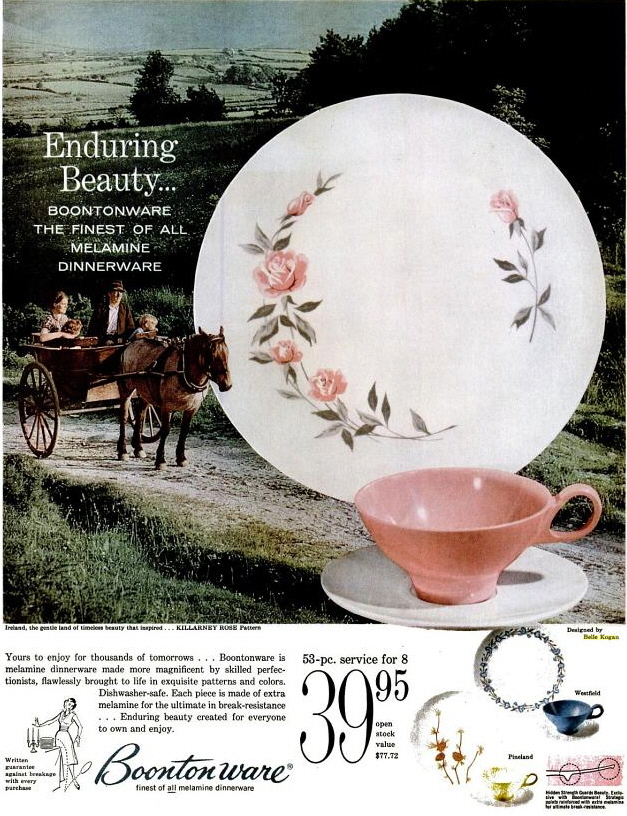 A 1959 Life magazine ad for Boontonware, a line of Kogan-designed melamine dinnerware