Attention Design Entrepreneurs: Find an Undiscovered Niche in Need of Design, and Get In There!

Many areas of design are already saturated. Want to get into furniture design? You've got thousands of competitors to contend with. But if you can bring your design talent to bear on an undiscovered niche, as the aptly-named Jim Cash has, you stand to make a mint.

Cash wasn't even a designer, but a commercial construction and real estate developer. He was also a wine collector. And at some point he realized that wine cellars aren't typically designed with ergonomics in mind. As Cash explained to Forbes,

I had a typical wine 'rack' in my basement with individual square openings that you insert the bottle in with a 'cork out' orientation. Having been frustrated for years with having to pull out one bottle after another, rotate it so the label is 'right side up' so I could read it, and then put it back in the rack, often scraping or tearing the label in the process, I said to myself, I just want a drawer that I can pull out that will reveal four, five or six bottles that are already right side up.
My thought at the time was that I would just go out and buy it. But [I found] that there was nothing [like that] on the market….

Thus Cash set about designing better ways to store wine, ways that would strike a balance between density of capacity and ease of viewing the labels. The series of systems he came up with were such improvements over the accepted ways of doing things that he started a company, Revel Custom Wine Cellars, to produce them on the open market. 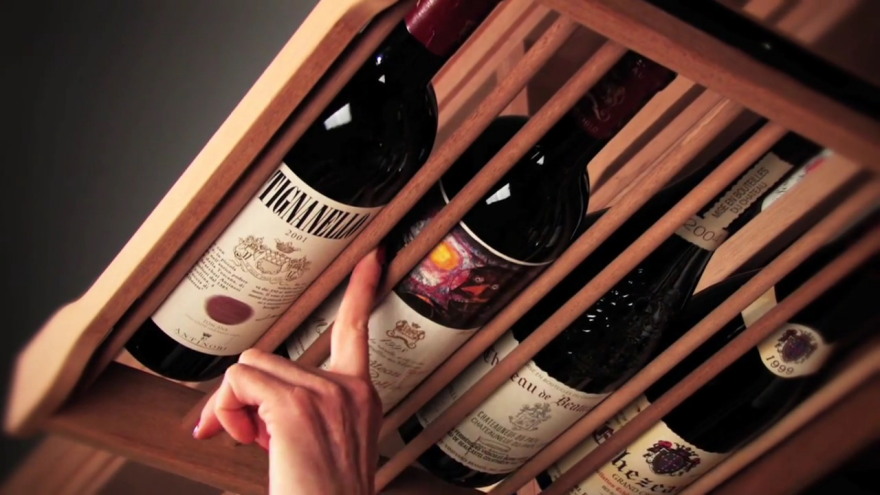 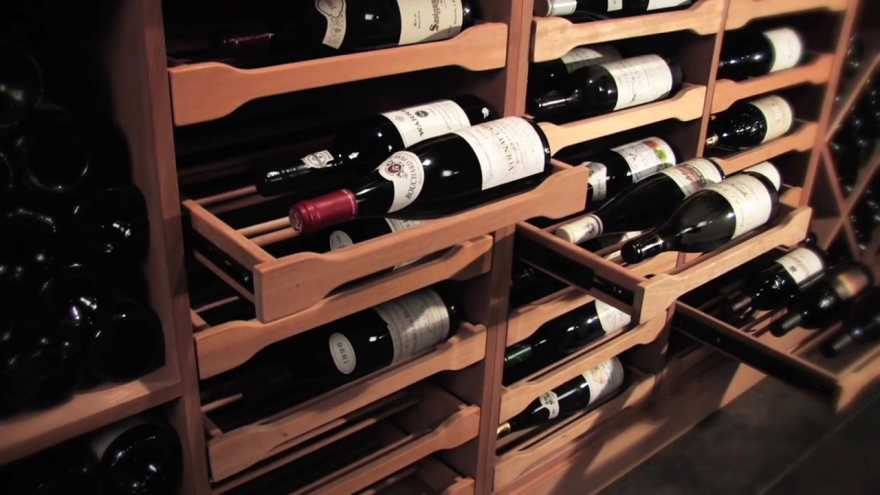 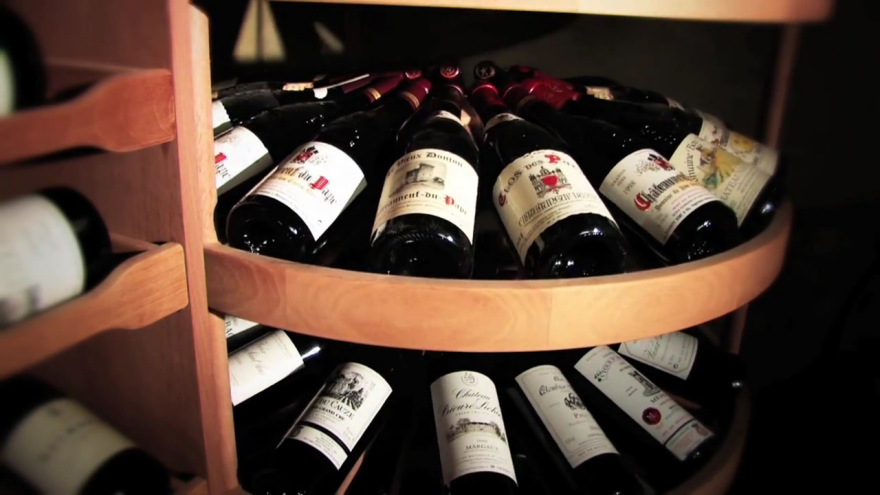 Today Revel has billionaire customers like Richard Branson and celebrity clients like Brangelina. In the video below, you can see what sets Revel's designs apart:

Most of you watching the video were likely be struck by how do-able it all seems; in other words, it's not like these design concepts required Masters degrees from Delft to come up with—I'll remind you that Cash had no formal design background—it's just that no one bothered applying some very basic design principles to the area of wine cellars.

So I encourage any of you entrepreneurial designers to look around you and think: What needs designing, that no one has really addressed yet? (Bonus if you can think of something that primarily rich people own.)

Attention Design Entrepreneurs: Find an Undiscovered Niche in Need of Design, and Get In There!