Musings on Autonomous Transport: Are Self-Driving Starbucks the Future?

The age of self-driving autonomous cars is nearly upon us. As a car guy, this of course terrifies me. But as a designer, the challenges and opportunities this new frontier opens up are exciting. Like most technological advances, I think the first generation or two won't look much different than what they replace. It will be a feature you can turn on in your car. Tired to idling in Los Angeles or New York traffic? Flip on the self-driving mode and let the car get you home while you do more important things—like watch Youtube videos. 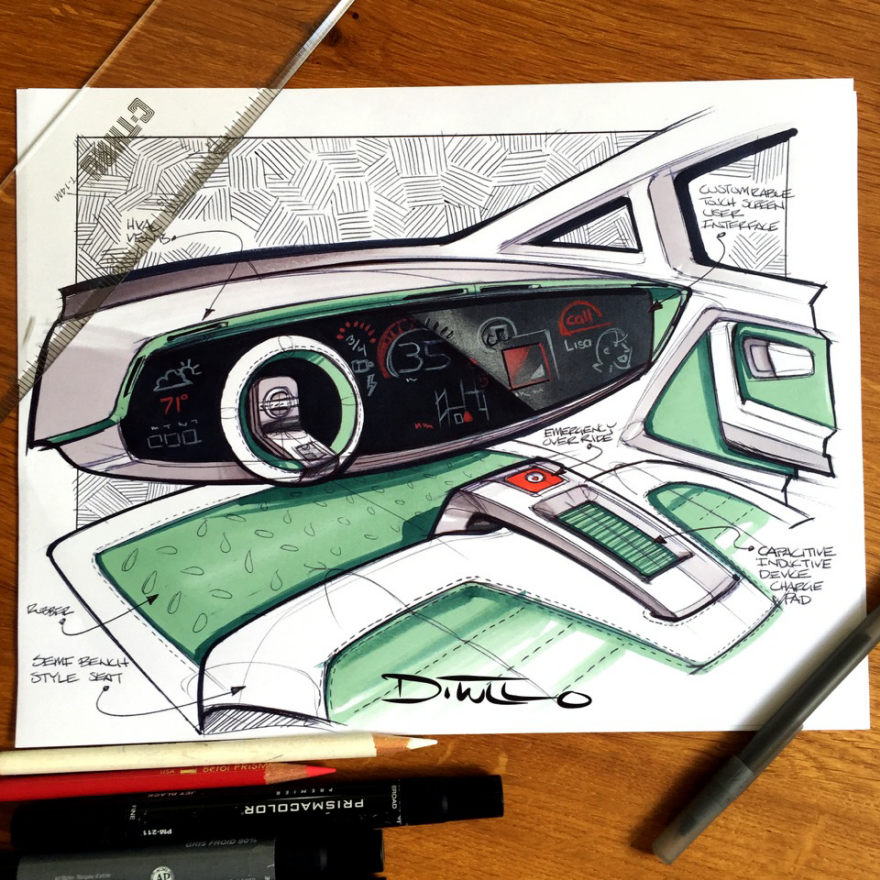 Maybe steering wheels will start to get smaller as they are used less and become a psychological affordance, a mental "just in case." Maybe seats will have less performance influence. Your bucket seats will start to morph back into the bench seats of old. Speed and fuel gauges might give way to movie screens.

A few generations in and things might really start to change. Of course these self-driving cars will easily integrate into the sharing economy, allowing people to rent out their cars by the hour or the mile. Or Uber will eliminate the need to own a car all together. But what happens when the car evolves from a means of transport to a place itself? Commuting to work? Take a Starbucks owned and operated car where you can get a latte and lounge at a table while working on your laptop along the way. A long drive to see the in-laws? Call for a movie car where you can watch a Michael Bay blockbuster in full surround sound on that two hour ride. Need to run some errands and grab lunch? Sounds like a burrito car. Need to work off the day's stress on the way home? Pick from a workout car or a zen meditation car. 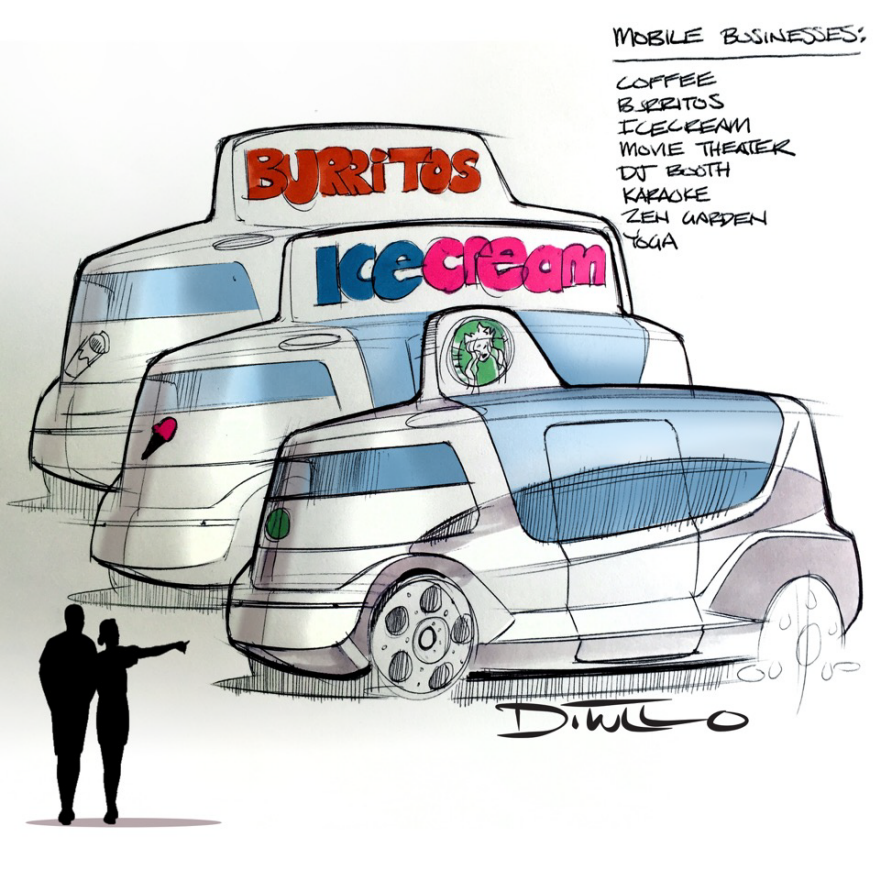 Once upon a time Starbucks called itself the "third place." Not home, not work, that other place you wanted to go in-between. The self-driving car could very well evolve into that third place, but a place on-the-go. The in-between place becomes something that can also get you where you need to go. I imagine an entire crop of small businesses existing solely on cars. The payment in exchange for the goods and services these businesses provide would pay for the car journey itself.

Ultimately, I think there is room for the coexistence of the entire experience spectrum, from fully automated transport, to completely manual analog cars designed just for enjoyment. Personally, I want the best of both worlds, a self-driving experience to get me to and from work, and a vintage sports car to putz around in on the weekend and have a blast on the backroads. Hopefully, the traditional automotive driving experience won't be relegated to purely immersive VR experiences. Every trend has its counter trend.

What are your thoughts on the potential for autonomous transport? Leave a comment below. 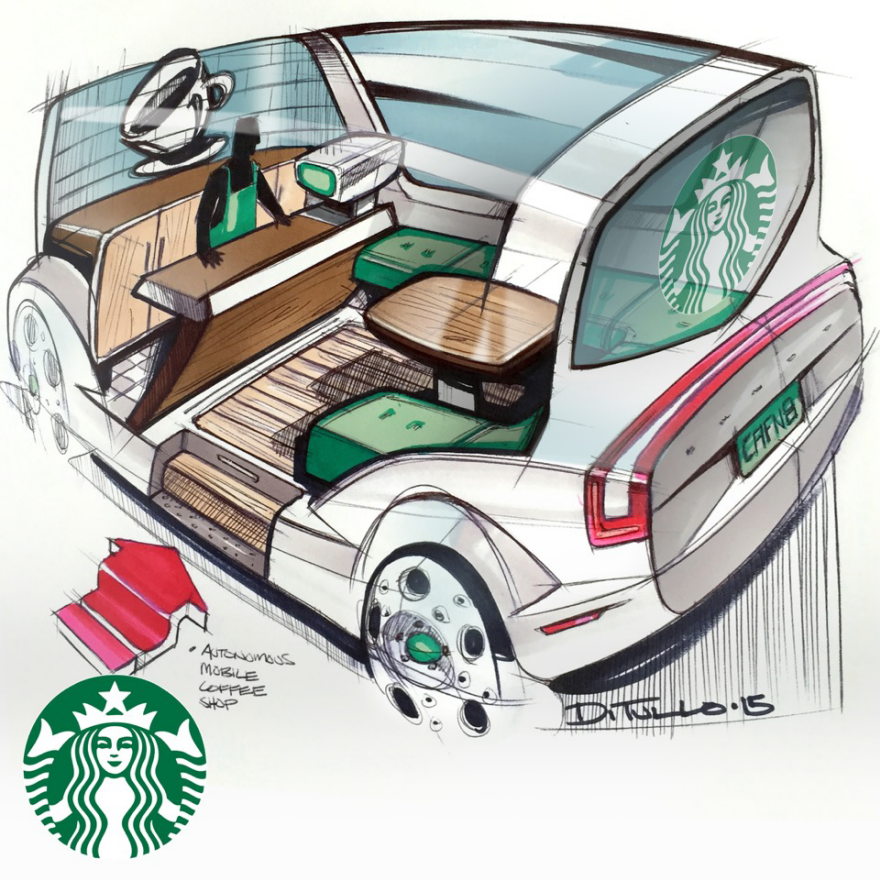 Musings on Autonomous Transport: Are Self-Driving Starbucks the Future?