Probably no reason to panic, but we won't judge you if you do

Cleo Loi is only 23 years old, but the University of Sydney student of astrophysics—undergrad, even—has just proven something that scientists couldn't for the past 60 years. 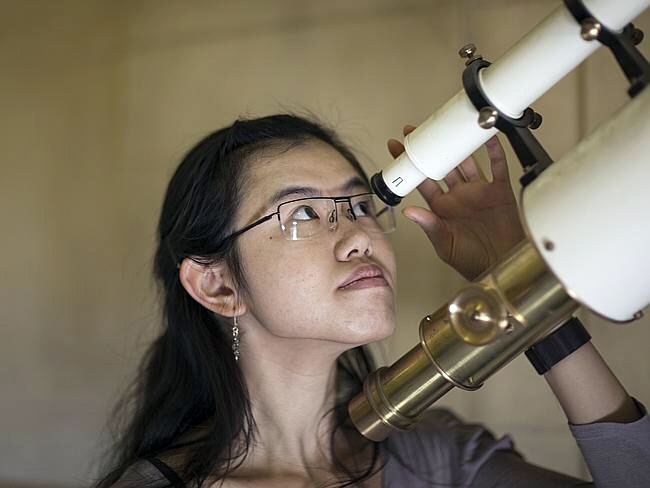 The theory was that there might be enormous bodies of plasma moving about Earth in a series of rings aligned with our magnetic poles, though none could prove it. 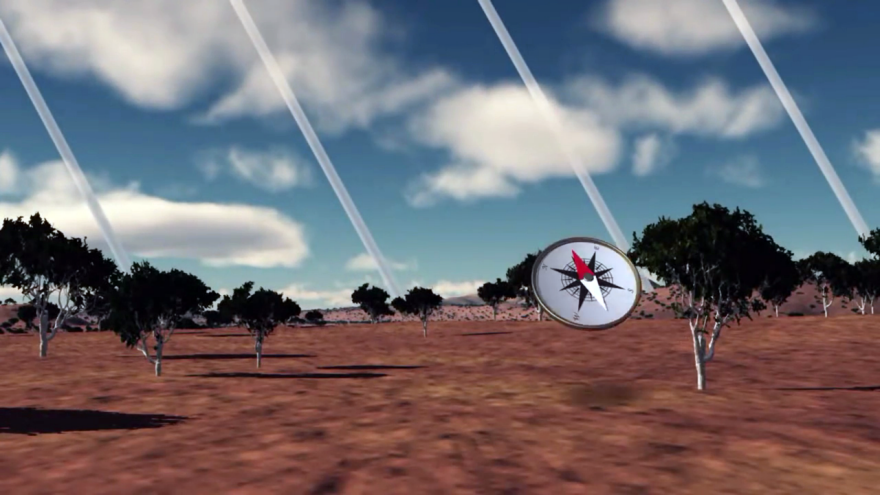 Ms. Loi, however, had the ingenious idea of splitting the actions of a radio telescope array in half. By using the left half to look slightly to the right, and the right half to look slightly to the left, she was able to essentially mimic the triangulation that human eyes use to determine depth and see in three dimensions. The result: She and her research team found the plasma rings. 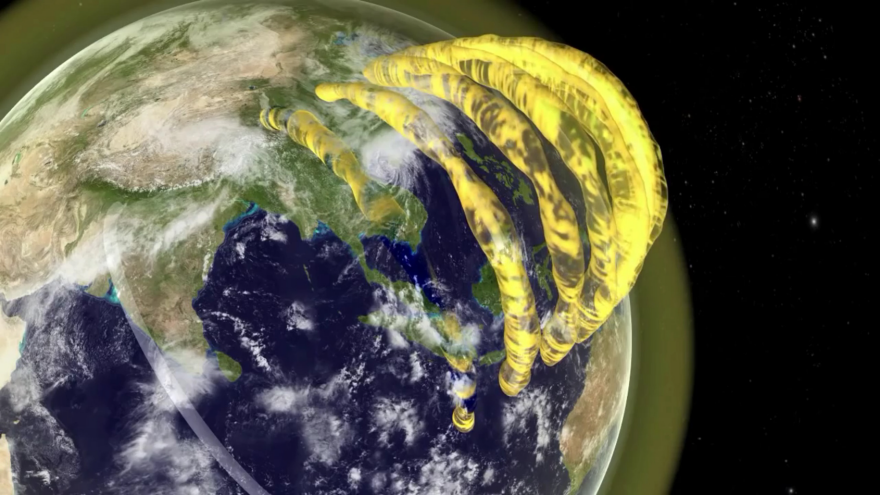 "The structures are strikingly organized, appearing as regularly spaced, alternating tubes of overdensities and underdensities strongly aligned with the Earth's magnetic field," reads the abstract from her team's paper, "Real-time imaging of density ducts between the plasmasphere and ionosphere."

Since the research took place in Australia rather than America, I'm guessing the plasma rings will not be harnessed into a devastating superweapon that will turn our planet into a powerful Death Star. Instead it seems, according to Australia's News.com, that the implications are more scientific than martial:

Ms Loi said the drifting plasma tubes could distort astronomical data, especially satellite-based navigation systems. It may also mean we need to re-evaluate our thinking about how galaxies, stars and clouds of gas behave and what they look like.

Here's a video that explains how Ms. Loi made her discovery: