Nearly two decades ago, Marc Prensky perfectly defined that awkward feeling of explaining how to use an iPad to your grandparents by coining the terms  'digital native' and 'digital immigrant.' Having recently spent a week with my grandparents, I can't help but feel a renewed appreciation for that exact technological generation gap.

Exasperated eye-rolling aside, this  gap poses incredibly interesting design challenges—particularly for products made for generations growing up fluent in technologies our generation is just tapping into. Hence my fascination with Berlin-based Startup Vai Kai (Lithuanian for 'children') led by Matas Petrikas and Justyna Zubrycka. The question of how to create something for children that toes the line between tech and play, drove the duo to create their first product, 'Avakai'.

Avakai is currently on Kickstarter

While a number of modern toys and games take the lazy approach of either living on screens (or employing embedded screens), Avakai doesn't rely on wiz-bang technology—it joins centuries of toys that allow room for traditional play and imagination. "Children should be able to control and shape their experiences with technology, not the other way around," says co-founder Petrikas of designing the interactions for Avakai. 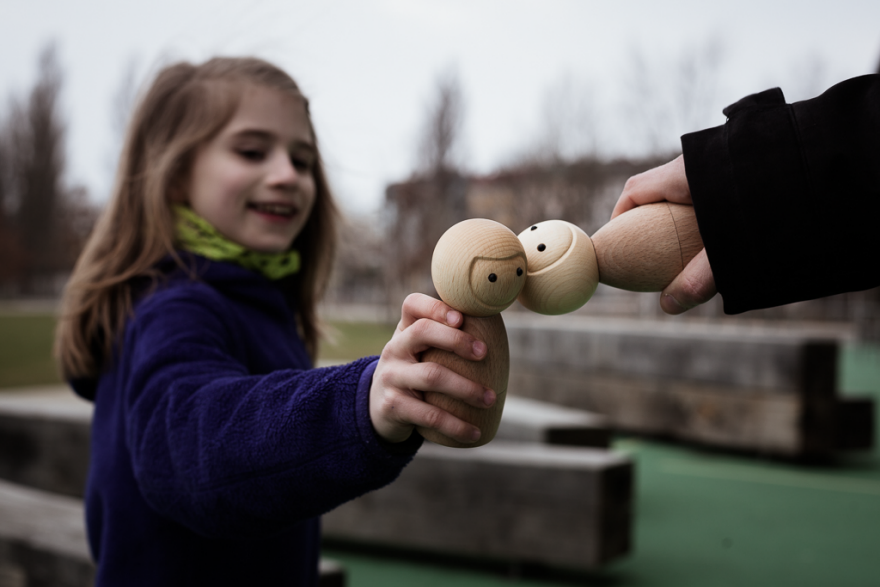 Pairs of Avakai can sense proximity.

Avakai is a wooden doll 'super-powered' with technology. The matryoshka-like figure gives feedback in the form of light, sound and haptic vibration. The touch, gyroscope, compass and temperature sensors give the doll the ability to connect to each other dolls and react to their environment in a creative and playful way. Avakai is a combination of tech and tradition, allowing games such as hide and seek to take on a new layer when played with the haptic feedback responding to proximity to their target.

Avakai is currently funding on Kickstarter with an estimated March 2016 delivery. From the technical side, the toy will be both Bluetooth enabled for a play range of around 100ft (30 meters). For long distance play across countries, the Avakai can be connected through a mobile app. 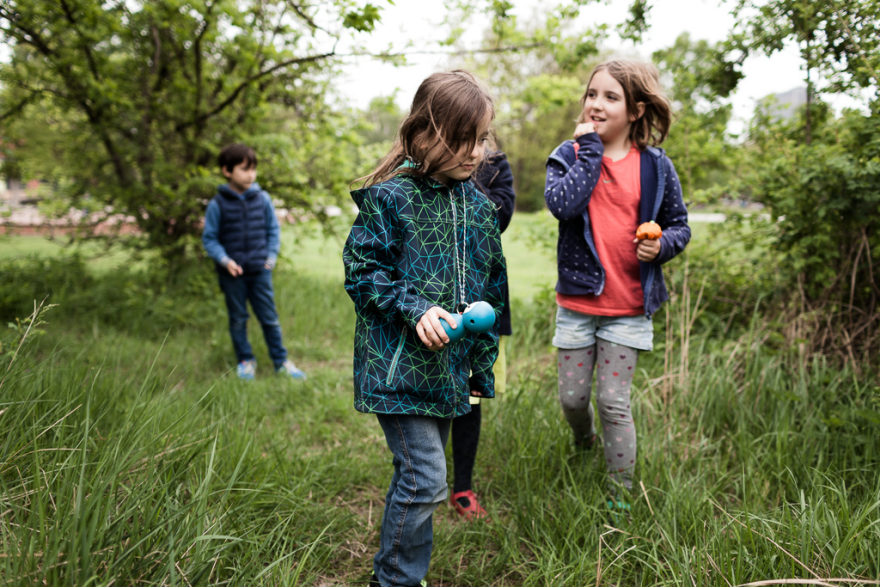 Avakai connects technology and the real world through traditional games like hide and seek.

Vai Kai began with Petrikas, working previously as one of the very first Soundcloud employees and a major  proponent of 'kidtech.' When he made the decision to leave music tech and begin a toy company in 2014, a mutual friend introduced him to industrial designer Zubrycka. Through their shared vision that kids should have access to open-ended play through technology and similar design aesthetics the Avakai was born.

Children of today already grow up in a connected world and the only connected toy they know is a screen. We can give them experiences that stimulate all their senses, allow them to take into their hands and truly play with it. - Matas Petrikas 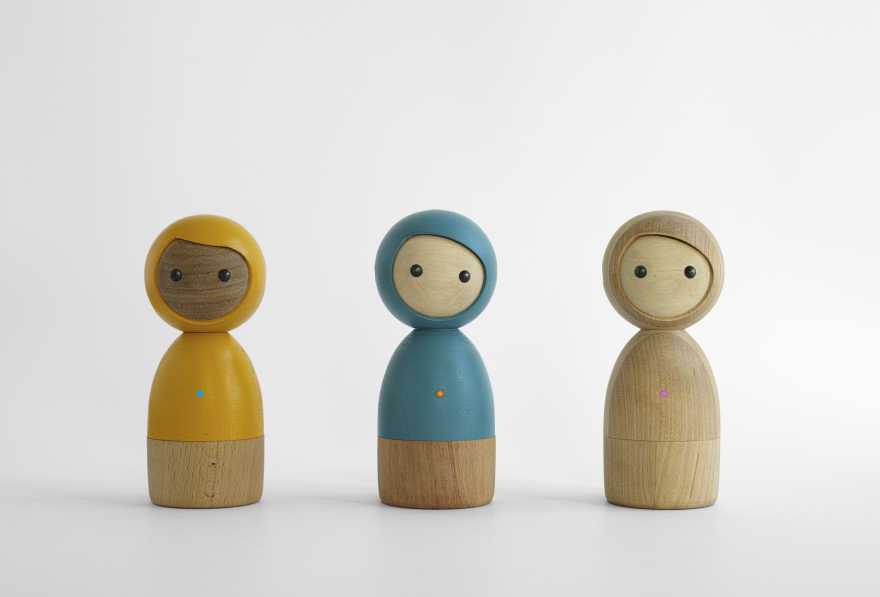 The Vai Kai team has reached 40% of their funding goal with a little over three weeks left on Kickstarter. To see more on Avakai, check out their Kickstarter page or website.