IDSA to Mark 50th Anniversary at International Conference in Seattle

The New Industrial Revolution, A Future Perfect and 21st Century Change Agents are all part of the Future of the Future—as the Industrial Designers Society of America hosts its International Conference during the Society's 50th year while its prestigious International Design Excellence Awards (IDEA) celebrates 35 years.

The 2015 IDSA International Conference: Future of the Future, is set for August 19-22 in Seattle—the tip of the technology corridor that is the West Coast.  And when industrial designers, educators, students, startups, established firms and corporate giants converge, exciting things are bound to happen. 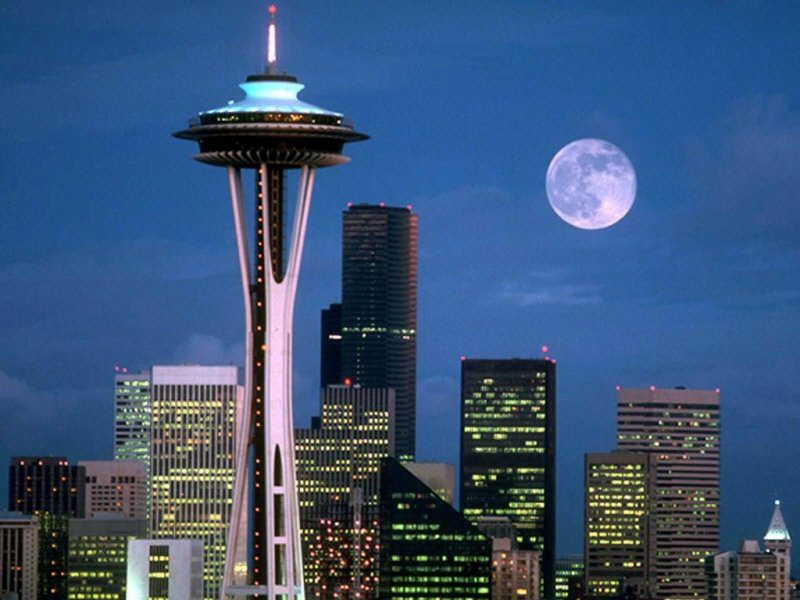 Seattle may be sleepless, as the 2015 IDSA International Conference takes over in August.

Surya Vanka, IDSA, former director of user experience at Microsoft, recently told Gray magazine it’s a “labor of love” for him to serve as conference chair.  "For half a century, IDSA has advanced the design profession,” he says. “I'm convinced there is an urgent need to bring together the best design minds from around the world to learn from one another and define their sense of purpose."

The IDSA/Eastman Education Symposium is set for August 19 and chaired by Ayse Birsel, IDSA Board of Directors’ Education VP. Designing the Future of Education will take a closer look at the original educational programs and tools shaping early and mid-21st century education, with speakers from top global universities, design firms and corporations. That includes Arnold Wasserman, IDSA—declared a Master of Design by Fast Company.

Leaders in design and design-related industries—including representatives from General Electric, IBM, Intuit, Twitter and Netflix, to name just a few—are scheduled to speak on some of the hottest topics in ID and beyond.

Design Swarms will take the conference by storm.

Excursions are available to Microsoft, Boeing and the Gates Foundation,     while behind-the-scenes studio tours of some of Seattle’s top design firms also are scheduled.

The big reveal of IDEA Gold and Silver winners will be held August 22 at the stunning Benaroya Hall. The ceremony is free and open to the public. A ticket to the black-tie gala is included with professional conference registration. Additional tickets may be purchased.

Check for the latest updates.

IDSA's Board of Directors, led by new Chair John Barratt, IDSA, of TEAGUE, will hold its next meeting at the Future of the Future. Join the journey to the conference on Twitter @IDSA and #IDSASeattle15 , and help #renewID as IDSA marks World Industrial Design Day with the International Council of Societies of Design (Icsid) on June 29, 2015.