Nik Schulz shows that flat can be phat

California-based Nik Schulz took so long to get through ID school—seven years—that his folks asked if he was "going for a PhD." His education might've been longer than his career; Schulz eventually ditched industrial design altogether for illustration. Which is fine by us, because then we get to see these cool prints of vintage cars that he makes. 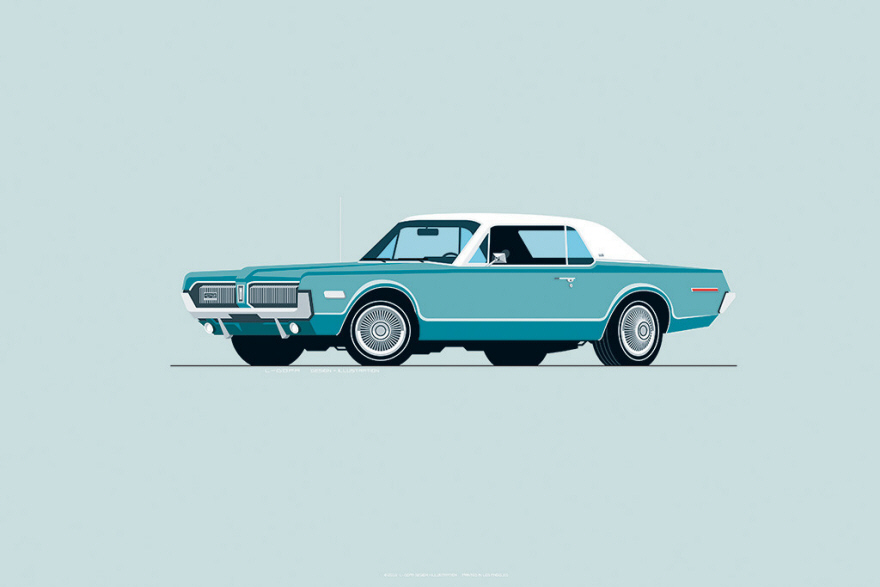 Since the early 2000s I've been an illustrator, working with magazines such as Wired, Fortune, Time, and ESPN. A few months ago I realized it had been a long time since I'd drawn anything just for fun. So I started drawing cars again, something I'd spent many happy hours doing as a kid. 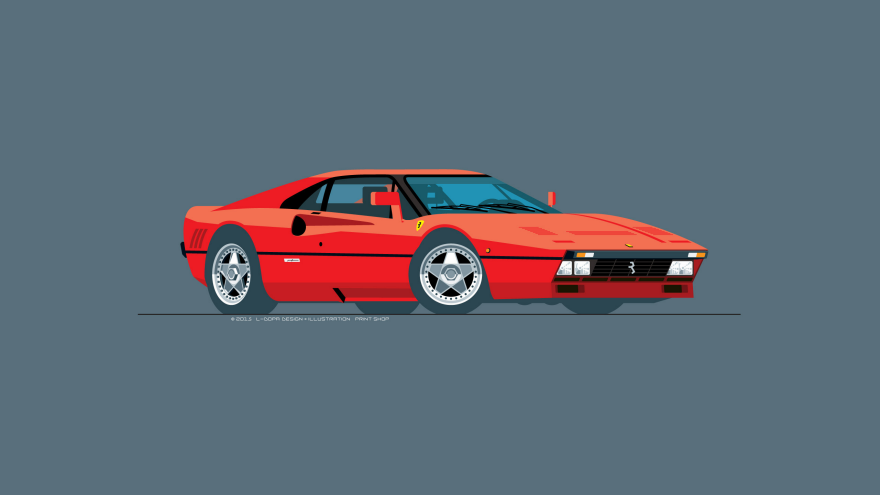 I like vintage ones. I like slightly obscure ones. I like to distill their forms down to the purest state, to create these almost ideal images. 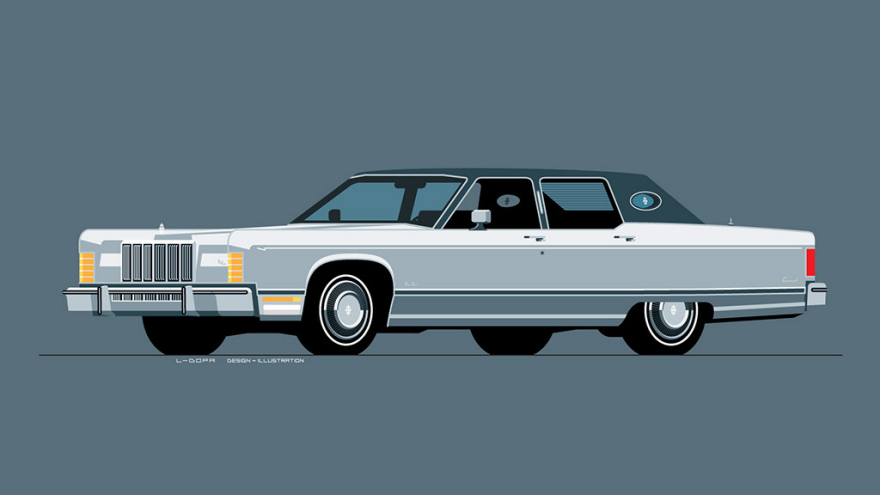 I suppose that when I draw, I seek perfection. These illustrations are as close as I can get. 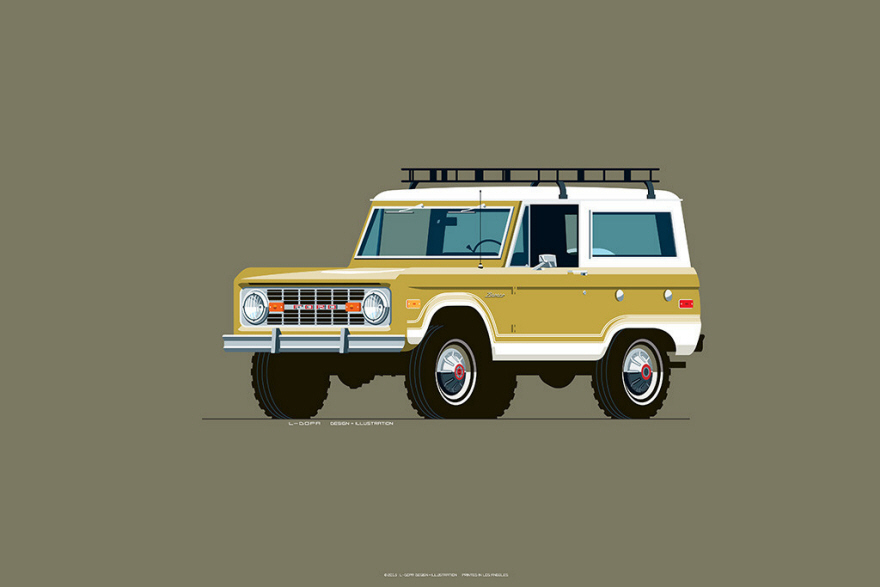 All of the prints are for sale through Schulz's L-Dopa Design + Illustration Print Shop—except for that sweet Lincoln, which was a custom commission. Yeah, he does those too.