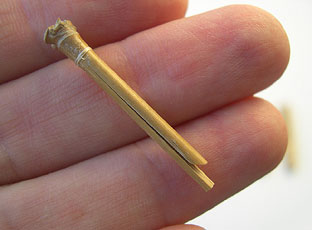 The humble clothes peg is a daily, mundane, banal object, which we all seem to posses, though we rarely look at. They function as silent servants. An object simutaneously basic and useful, it performs many functions in addition beyond its original intent. It can be used to hang, hold and fasten and endless number of materials, making it as versatile as the paper clip.

For three days this month an exhibit from the collections of Yoav Ziv and Gad Charny and curated with Israeli designer Yaacov Kaufman will showcase almost 300 examples of clothes pegs, old and new. The exhibit will be displayed in Mr. Kaufman's studio in Jaffa. We've published a sample of the collection here.

Text by Gad Charny and Photos by Yoav Ziv

One would have expected the pegs to disappear, with the appearance of clothes drying machines. On the contrary, the number and variety of clothes pegs seems only to be growing.

The Cloths Peg is a simple object - usually made of one to three parts - simple and with a clear defined purpose. For that reason it is fascinating to observe the endless variations on such a simple basic concept. The whole issue of the relationship between form and function, user and use, style, shape, adornment, engineering, production, technical and structural solutions - all can be observed, looking at clothes pegs.

Various reasons can be observed for the different variations in form and functional interpretations - it is exciting to see how many variations can be generated for such a minimal structure - a lesson in the evolution of products, a lesson in change as inherent human need, as well as the need to interpret, to innovate, to say the same differently.

The exhibit notes some of the categories of change or variations, such as visual typology, style, and attempts to "uplift" the product and its design, structure, mechanical principles, materials, functional interpretations (such as "locking" pegs), and cultural reflections, such as the Chinese bamboo peg. This one bears a family name on it, to distinguish it in a communal space.

While the collection is impressive, they are always looking for more additions. If you have a distinctive type of clothes peg from your own culture, feel free to send a sample: 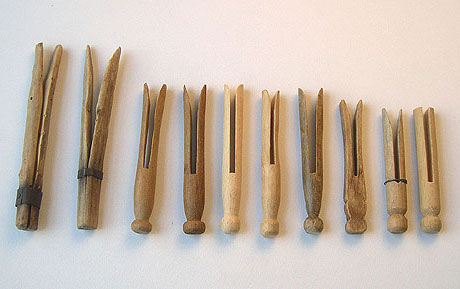 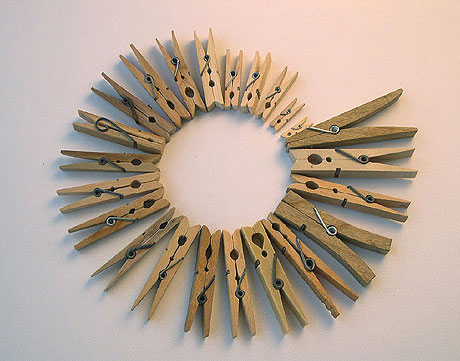 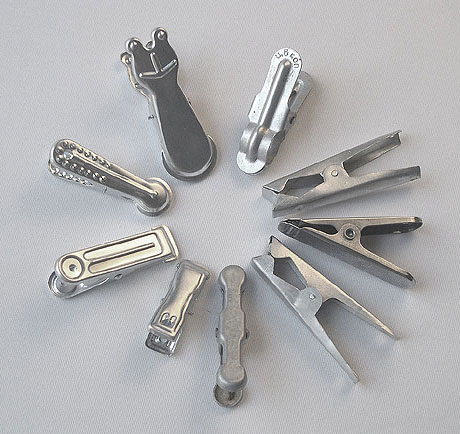 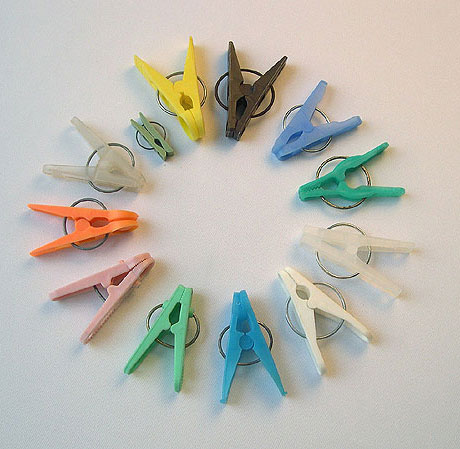 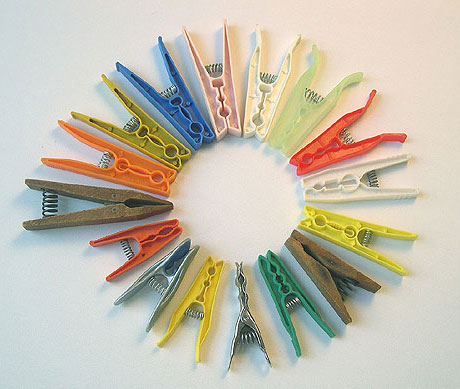 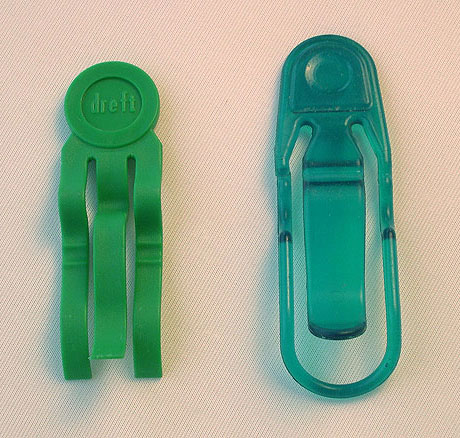 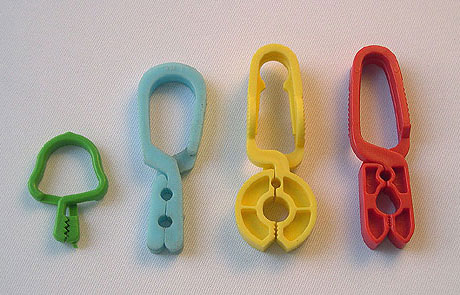 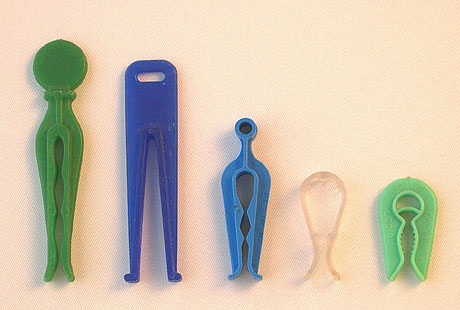 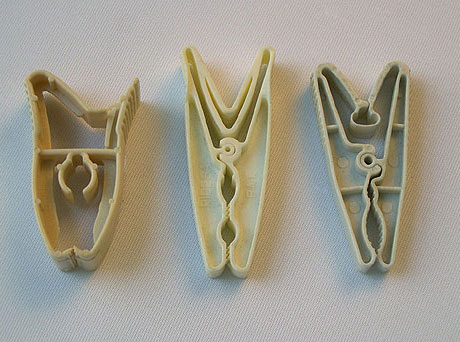 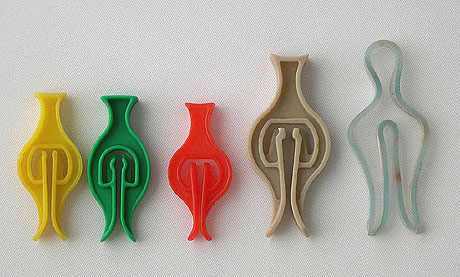 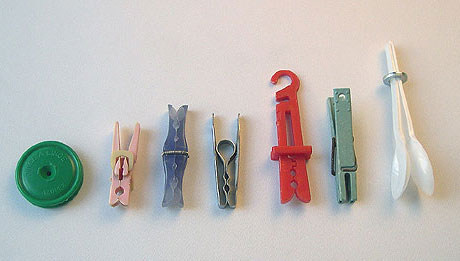 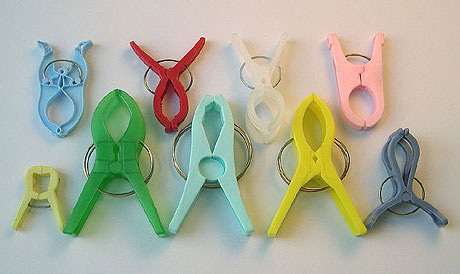 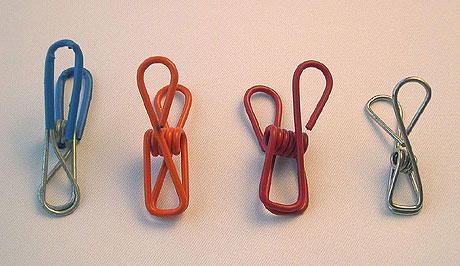 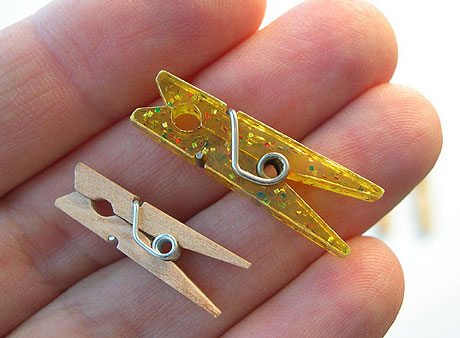 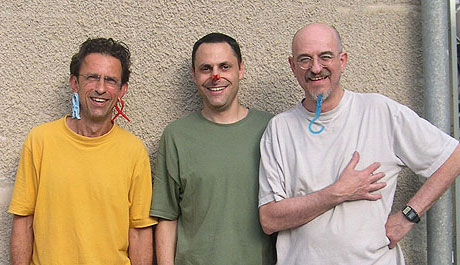