Inspired by real-world problem, designers work to construct an island of fat.

In August 2013 a 15-ton mass of congealed fat the size of a double decker bus was found in the sewers beneath the London borough of Kingston upon Thames. Recently another 10-ton, 40-meter-long "fatberg" had to be removed from a Chelsea sewer. The problem is generally that cooking oils (from over 111,000 restaurants in London alone) and other fats are poured down drains which clumps together with other household waste.

Inspired by this issue, Mike Thompson and Arne Hendriks created FATBERG, a critical design research project that is focused on the construction and growth of a floating island of fat, which can serve as an energy resource for communities atop. According to a BBC report, the Thames water authority says that the London sewage fat could be burnt and used to produce enough electricity to power 40,000 homes.

"FATBERG acts as a space, as a tool to break away from existing patterns and start shaping other realities, or other relationships." 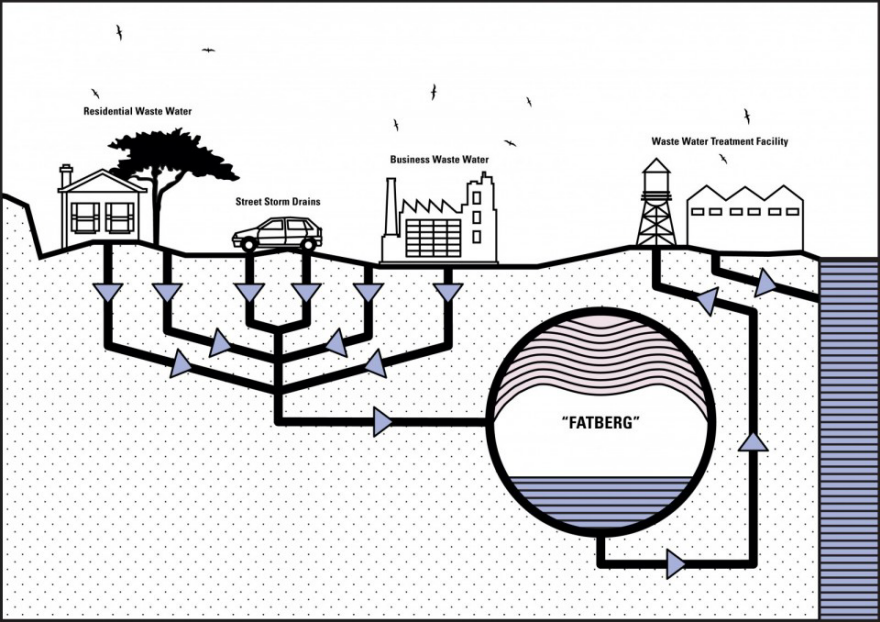 While the project might seem far-fetched, an important aspect of the exploration is that the designers are aiming to address changes in the perceptions of our (energy) resources — here, trying to change the perception of fat from something useless (and even detrimental to society) to something of value if seen in the appropriate context(s):

"Fat performs a unique and vital function as an energy reserve, stored within the body for times of scarcity. And yet, from a western perspective, fat has lost this function. It is stored and stored some more, but rarely used for its original purpose." 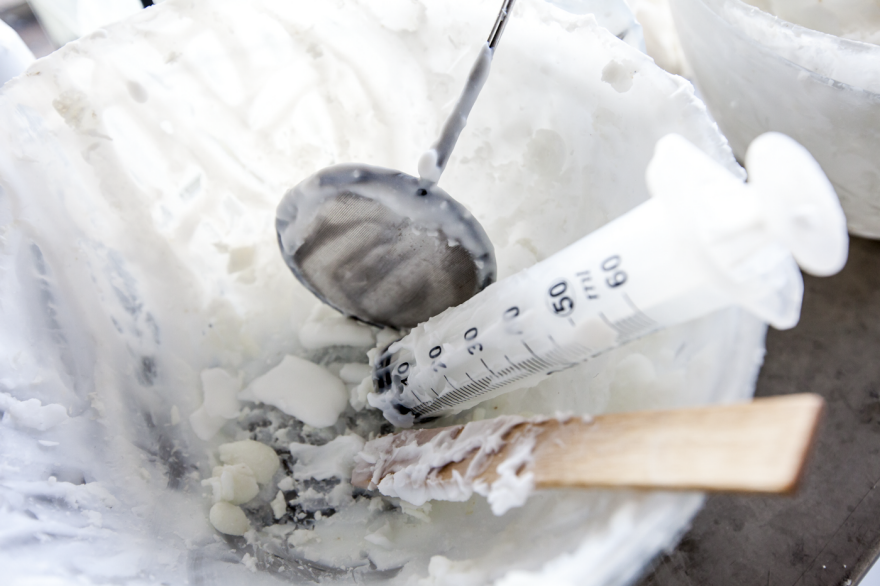 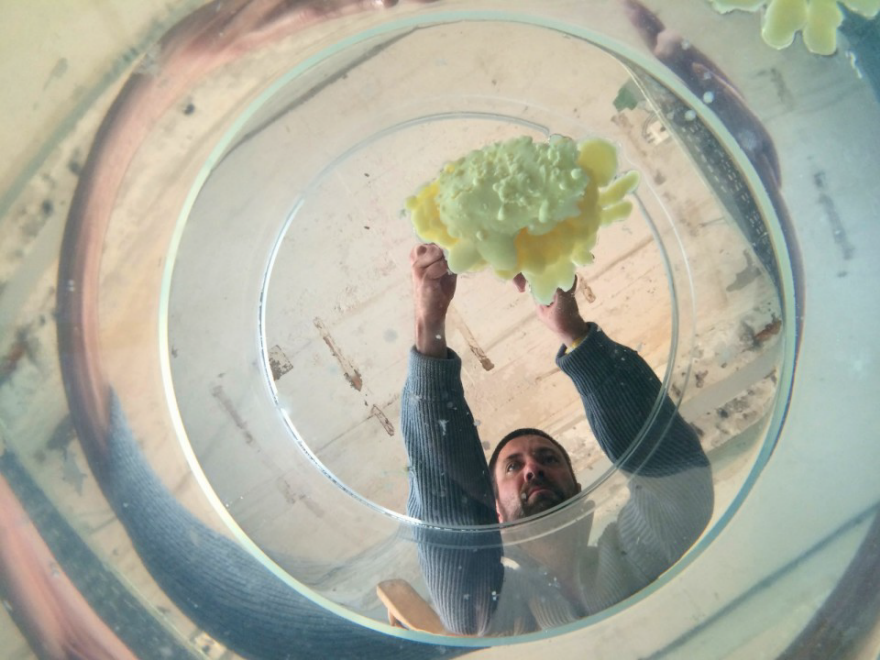 They intend to "use design as a tool for challenging and reframing society's preconceptions by generating alternative scenarios and concepts — the work questions society's common codes of conduct, providing us with new tools for possible futures."

Through this project, they hope to highlight the relationship between our resources and energy production in finding ways that design can operate on a systemic level to address systemic change.

You can follow them and updates to their project on their FATBLOG. 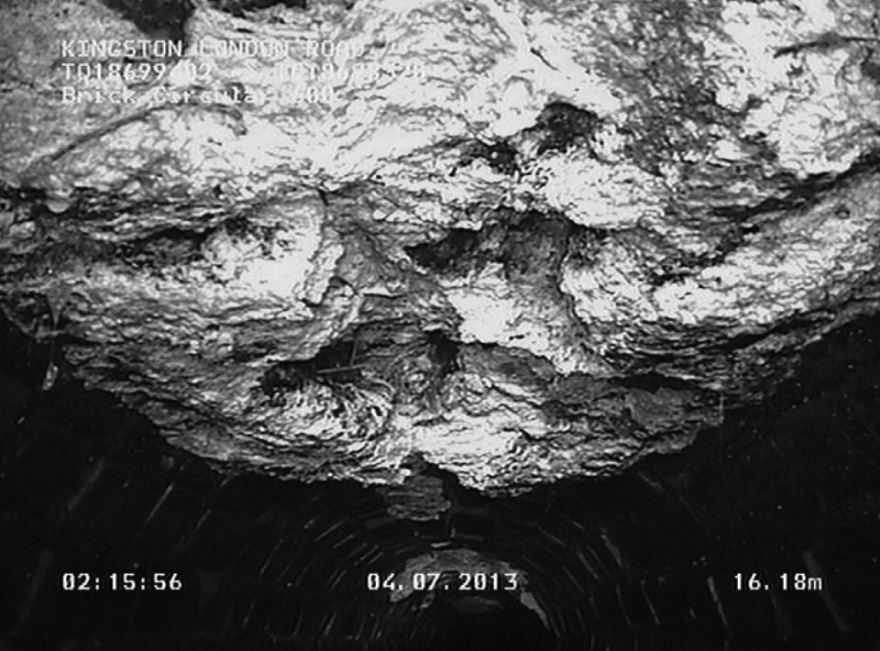 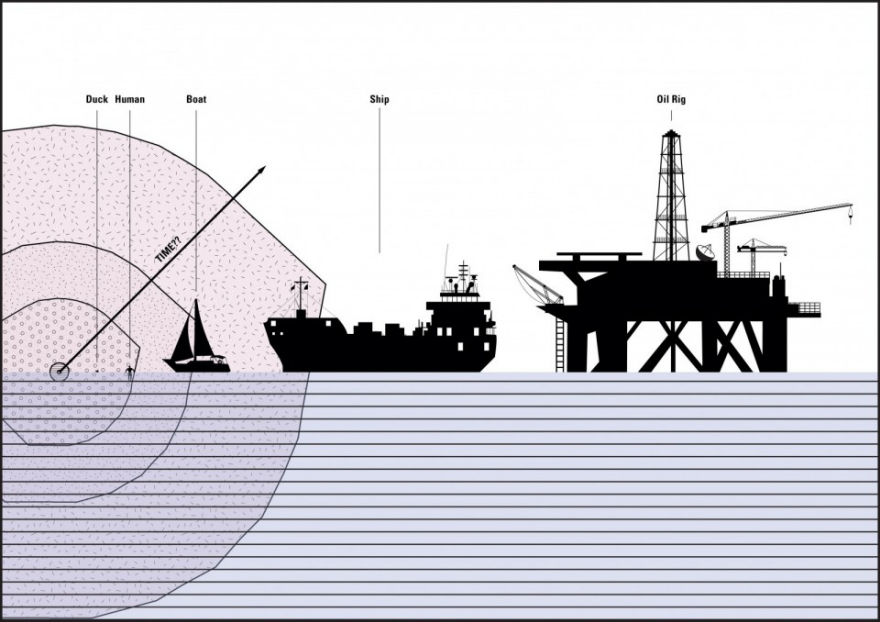 The goal: a fatberg the size of an oil rig