How to Make Your Laptop Sprout Two Additional Full-Sized Screens

The compromise of mobile computing is that you've got less screen real estate than you'd have on a desktop. But the trio of Belgian entrepreneurs behind the Slidenjoy have come up with a way to let you have your laptop cake and eat it, too. 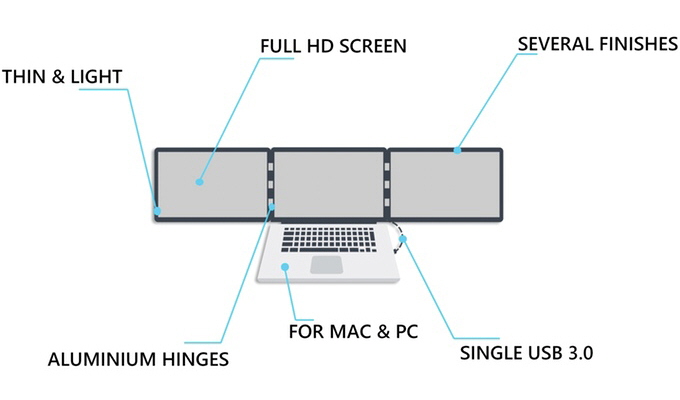 Their product is a pair of 1920x1080 flatscreen monitors—in 13", 15" or 17" sizes, neatly aligning with MacBook sizes—that slide into a sleeve. This sleeve can be attached to the back of your laptop via magnets, and with the screens deployed, you've got the wraparound monitor set-up favored by everyone from hardcore gamers to day traders.

In the photo below, you can see they've added a little flip-down panel to take the weight of the extra monitors off of your laptop's original hinges, which were obviously not meant to support an additional pair of screens: 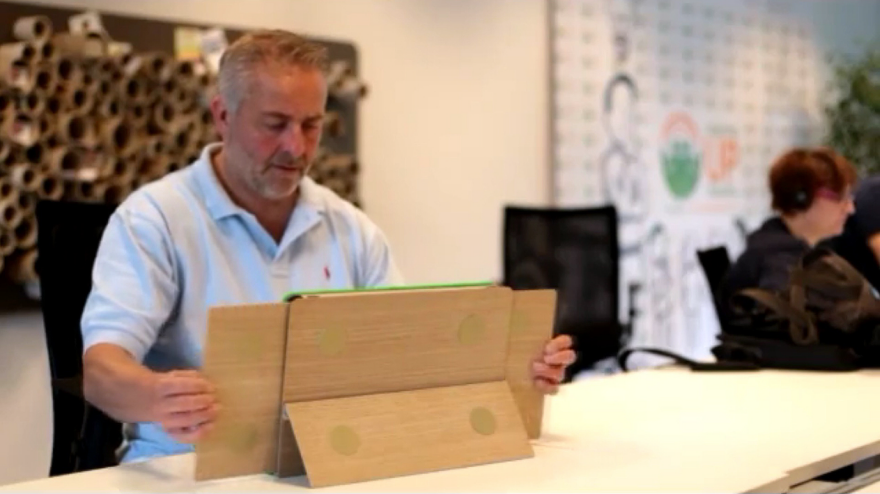 However, the developers have also made the incredible claim that each extra monitor will only weigh between 50 and 100 grams (just 1.8 to 3.6 ounces!). 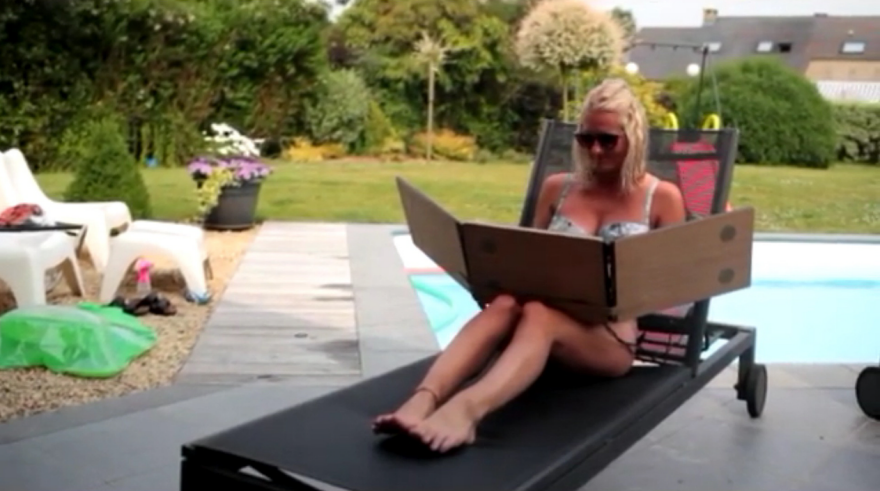 Demand for something like the Slidenjoy seems to be high, as the Kickstarter campaign has already exceeded its target; at press time they'd garnered $344,000 over a $331,000 goal, with nearly a month left to pledge. Buy-in starts at €199 (USD $220) for a one-screen model, but the vast majority of backers are ponying up €299 (USD $330) for the dual-sceren version. 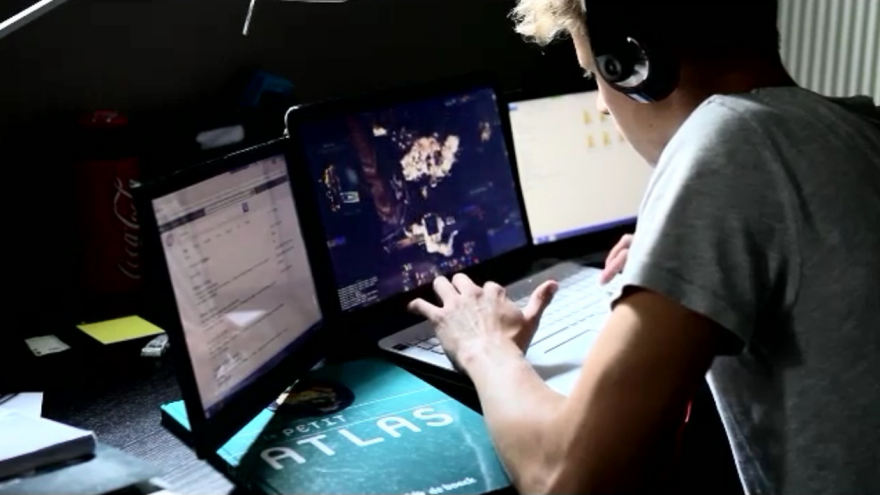 By the bye, it occurs to us that the triangular sharing configuration would be perfect for generous folks trapped in that awful Hexagon airplane cabin.

How to Make Your Laptop Sprout Two Additional Full-Sized Screens