This small, simple innovation will collectively save us all millions of seconds 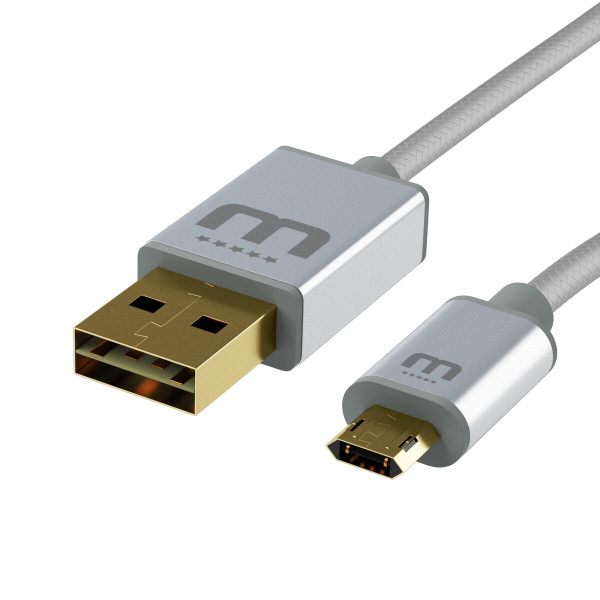 Accessories manufacturer WinnerGear agrees. That's why they developed the MicFlip, which they're billing as the world's first reversible-USB-to-Micro-USB cable. (Yes, on both sides.) They've taken the added step of making the cable a bit more durable than your average Best Buy offering and wrapped it in nylon braiding.

The response has been tremendous: After launching an IndieGogo campaign last week to muster up the scratch for tooling, the project hit its target within a day, and in a matter of days shot past 500% funding. Yesterday morning the development team announced that they've accelerated their manufacturing timeline, expecting to have their factory on-line within two weeks from now, and anticipate they'll start shipping next month.

The $10 Early Birds are unsurprisingly all gone, but those willing to part with $15 can still get in on the campaign. At press time there was 25 days left.