What Industrial Design Students Had to Carry, Part 3: Paper

That's a lot of dead trees

In Part 1 and Part 2 we went over drawing implements and tools. Now for the crucial stuff: The paper.

Sketching, rendering and drafting are such huge parts of industrial design, and all three used to be done on paper. As ID students at Pratt we had to stock a lot of the stuff, and you'd see us riding the subway carrying those huge white plastic Pearl Paint bags filled with different kinds of paper; you had to be careful not to bang the corners into anything on the train or it'd scrunch the edge of the paper.

Editor's Note: The images used here are for illustrative purposes. As such, some are not ID-related and some aren't even on actual paper. But you'll get the idea.

Rolls of trace were pretty useful for two reasons. The first was the analog version of scrolling: When you were working out an idea, you could just keep unspooling the paper. 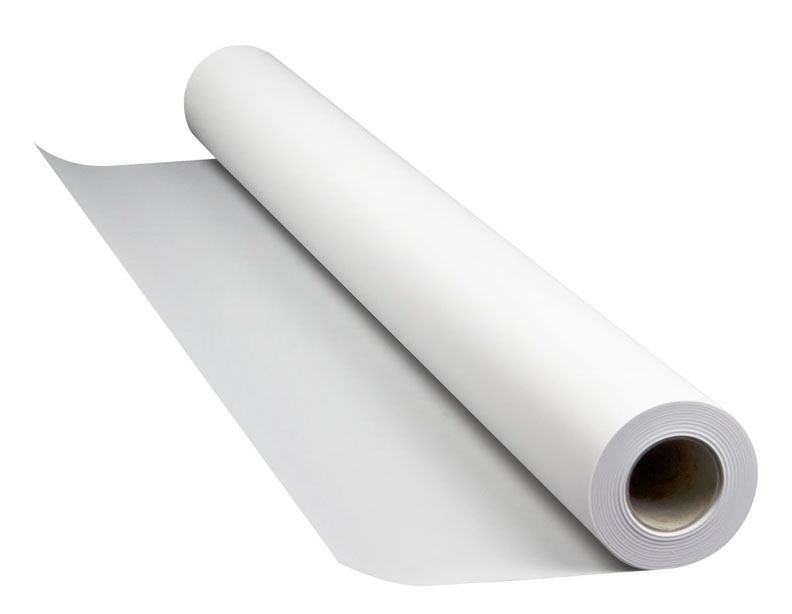 You could add some quick marker work to trace too (though it didn't hold it as well as Bienfang 360, see below). If you passed one of the better students' desks in the studio, you'd see something like this on a roll of trace:

In addition to white they sold it in some yellowish colors, but I tried one once and hated it. 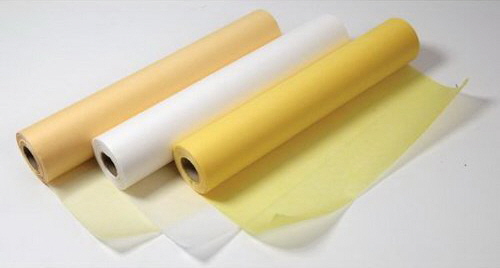 The second benefit of trace was that it was useful for doing quick overlays, an easy way to gradually refine a concept by tracing the bulk of the drawing beneath the current layer, but altering some of the parts on the new layer. 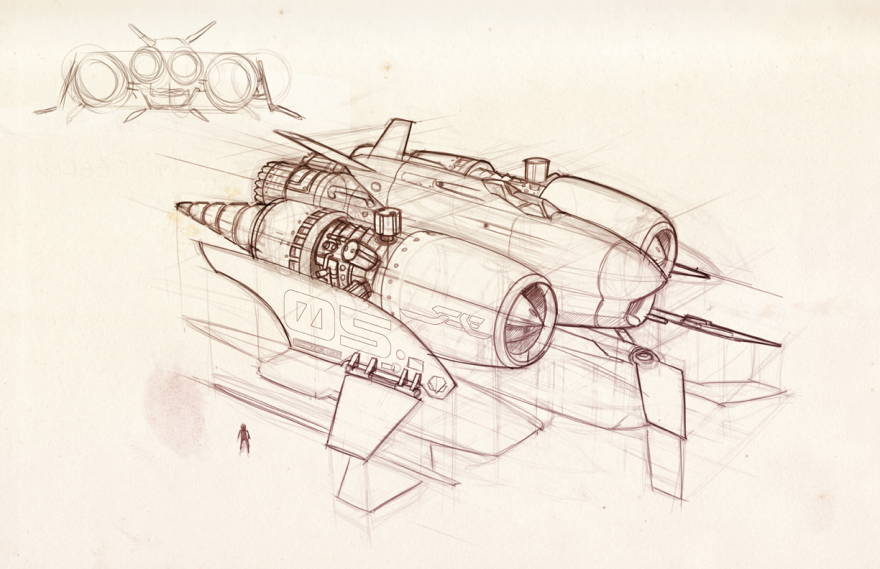 We also had to have trace in pads, which was far more useful than rolls when you were working on something of a fixed size. 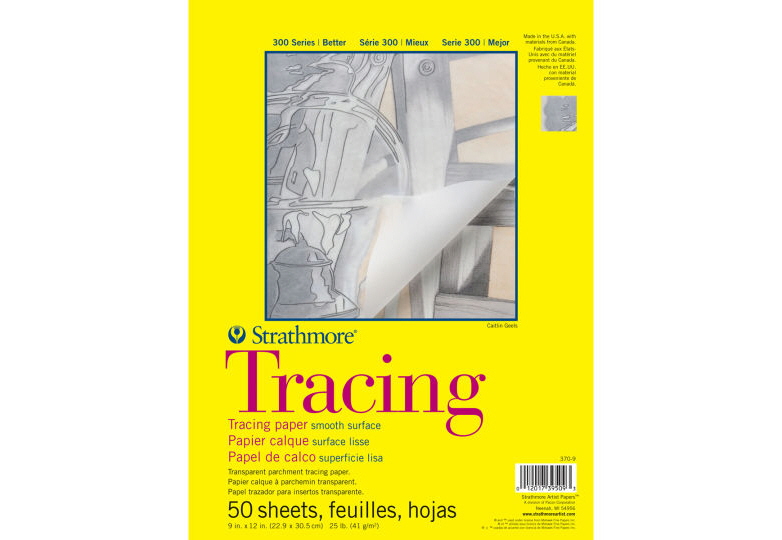 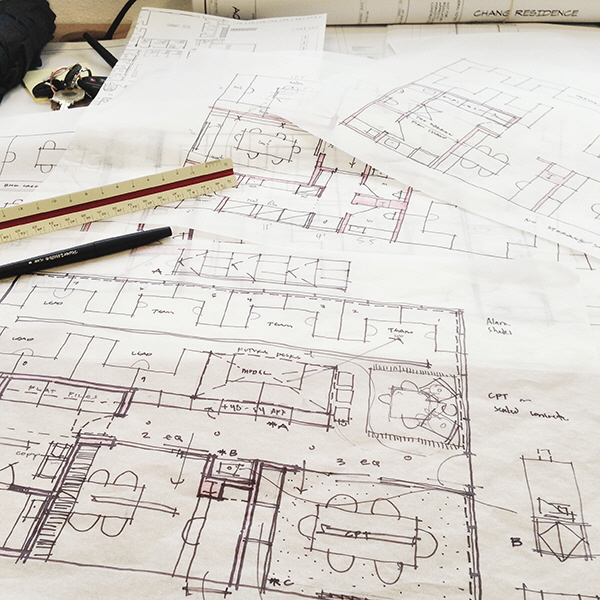 Trace was considered pretty disposable, as was newsprint, which you were meant to crank through. We used newsprint almost exclusively in pad form. It was pretty diverse and could take everything from ballpoint pens to charcoal to pastels to Prismacolors. 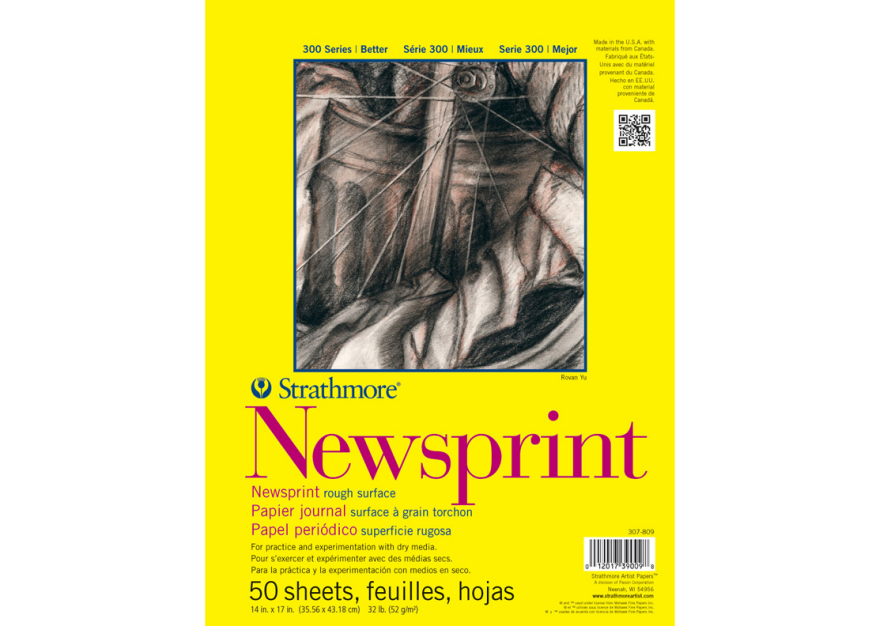 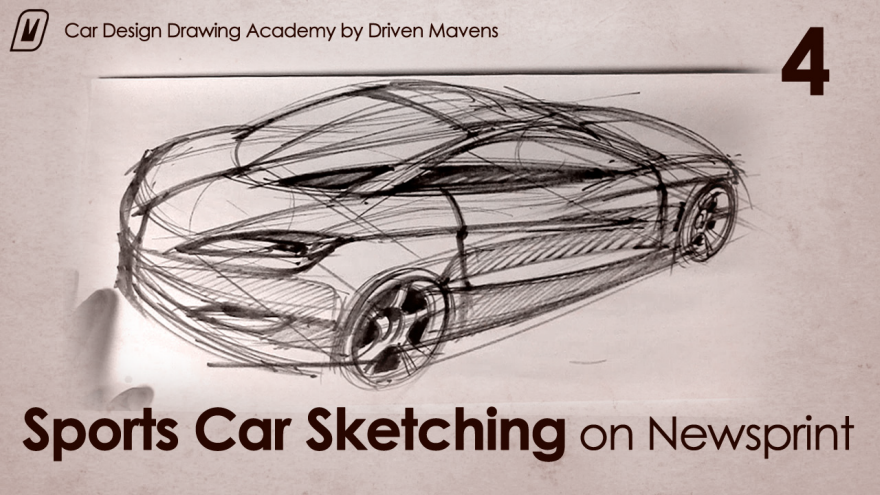 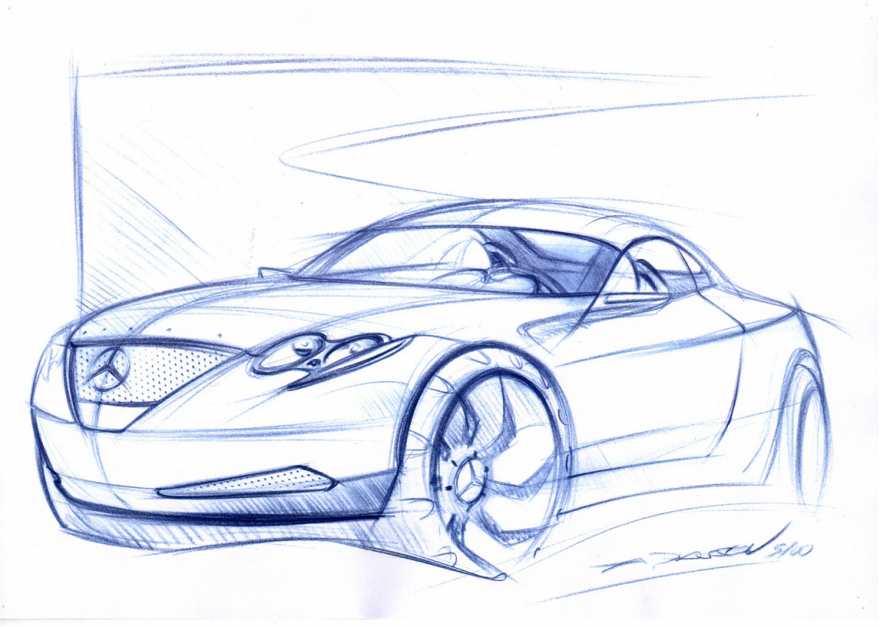 Newsprint made for bloody marker work; for a proper marker rendering you'd step up to something like Bienfang's Graphics 360, which held the ink much better. 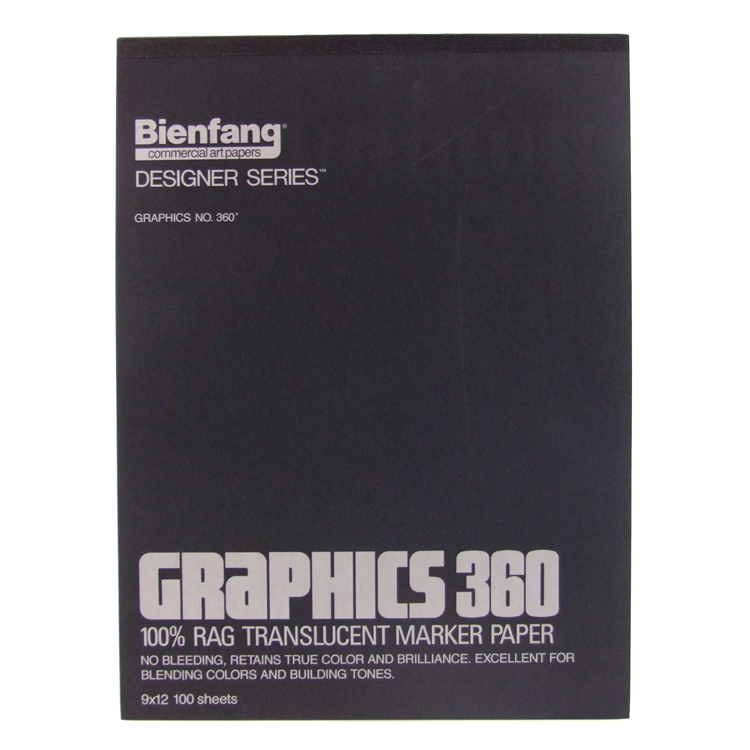 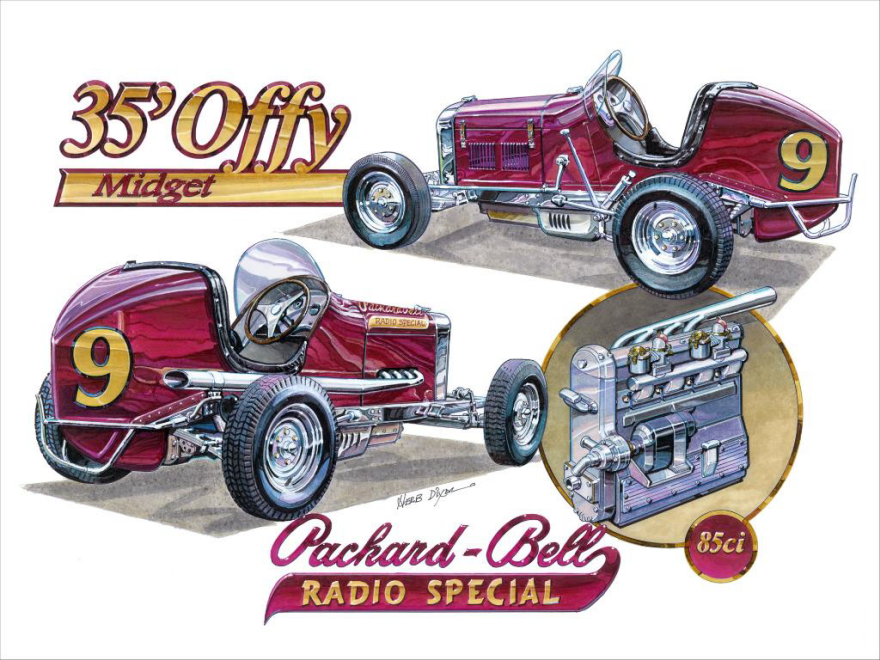 You would typically buy this stuff in shades that matched the marker colors you already owned. Using Canson was a quick way to set the tone (literally) of a rendering, and after you knocked out the marker work you could go over it with fine ink, a white Prismacolor and/or gouache to get convincing breaklines, reveals and highlights. 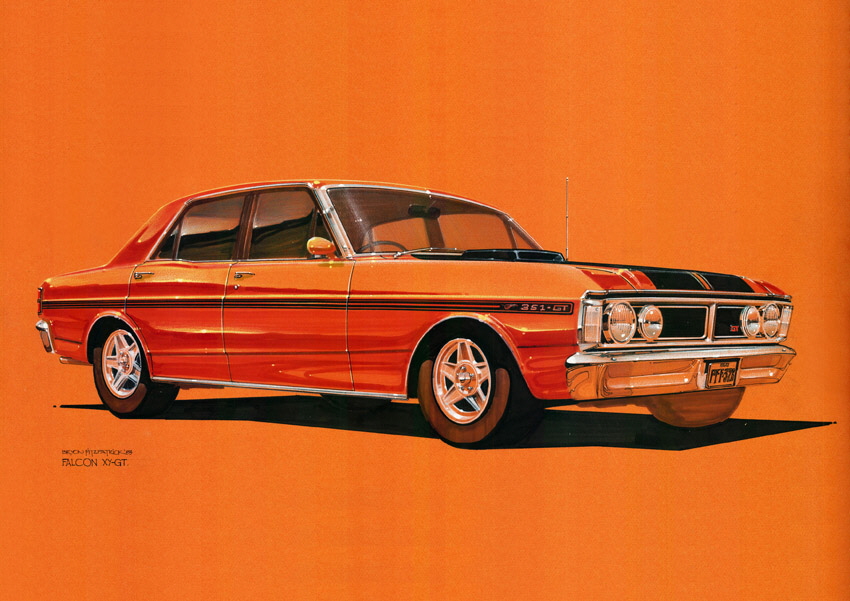 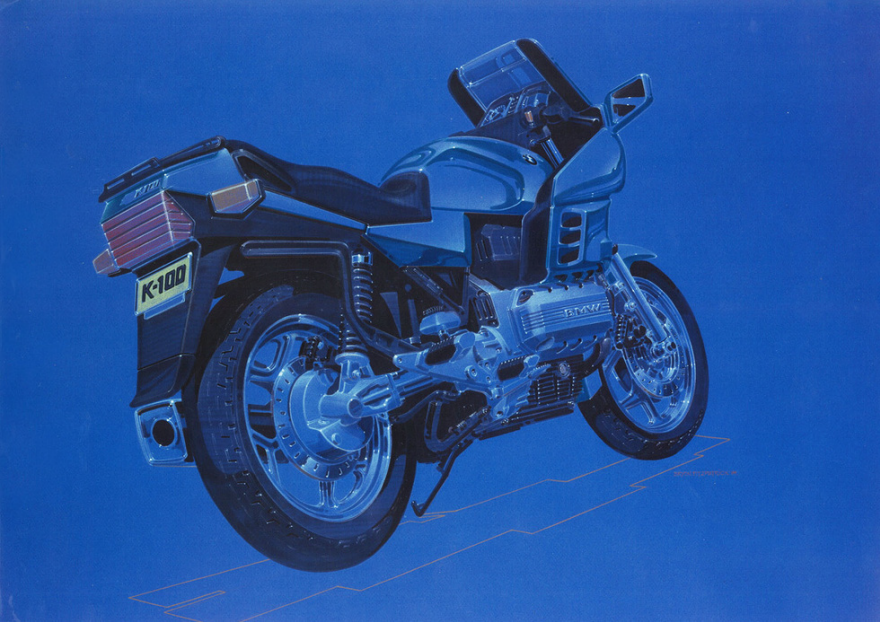 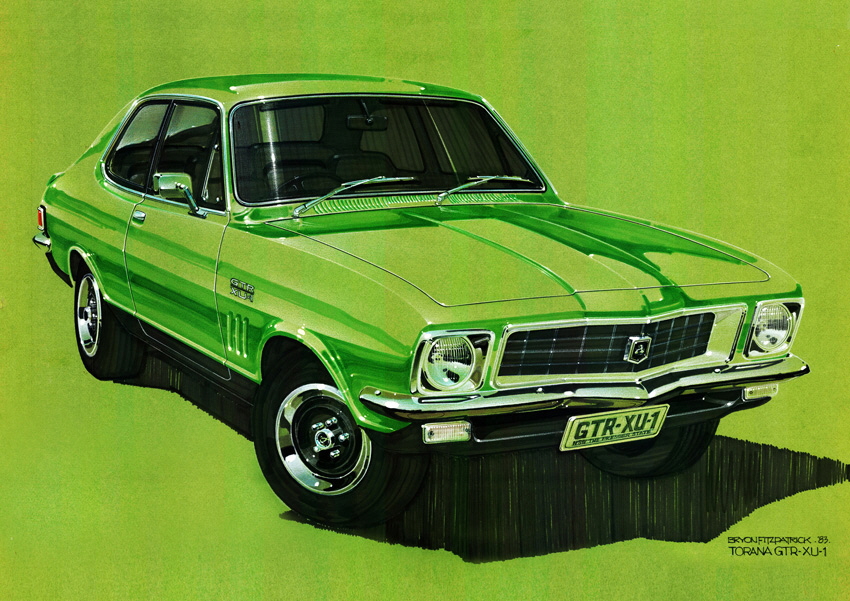 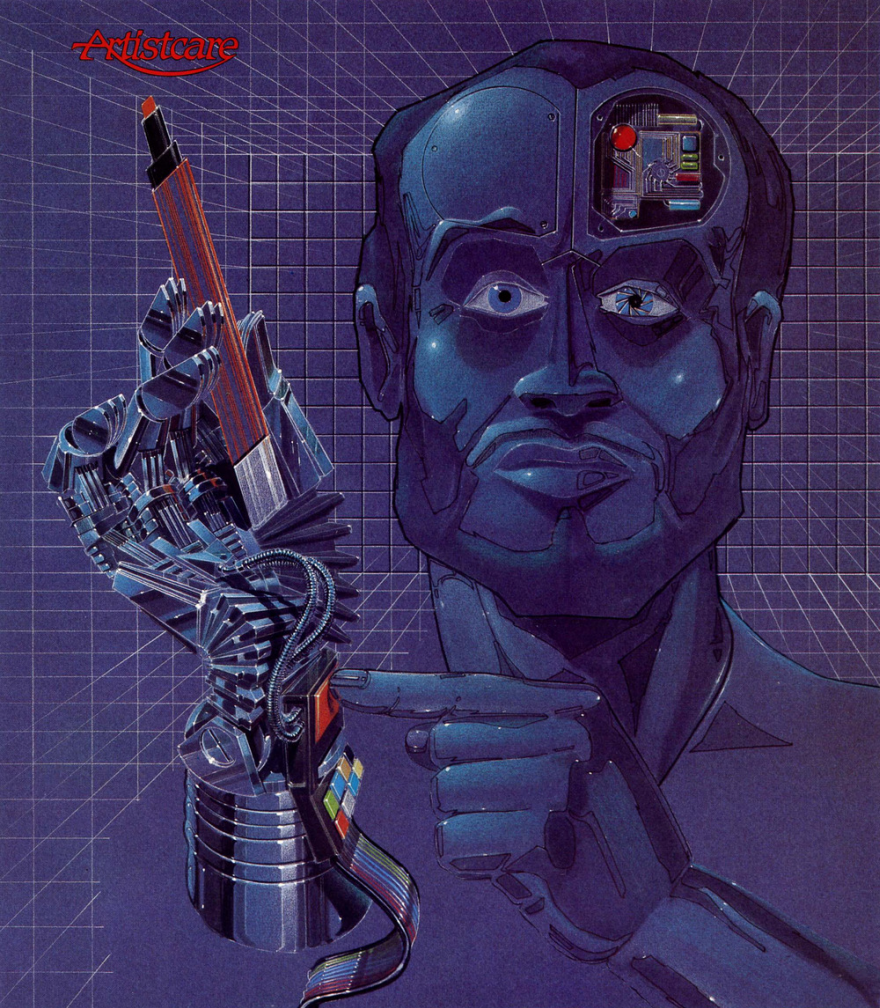 When it came time to do draftings, you switched over to vellum in its familiar orange condom. You could buy this stuff in pads, but it was always easier to transport if you bought the rolls and just cut your sheets to length. With a 24" roll you could cut 18 x 24 sheets or 24 x 36 sheets, making this my go-to. The kind in the photo here has a grid on it, but we always used the blank stuff. 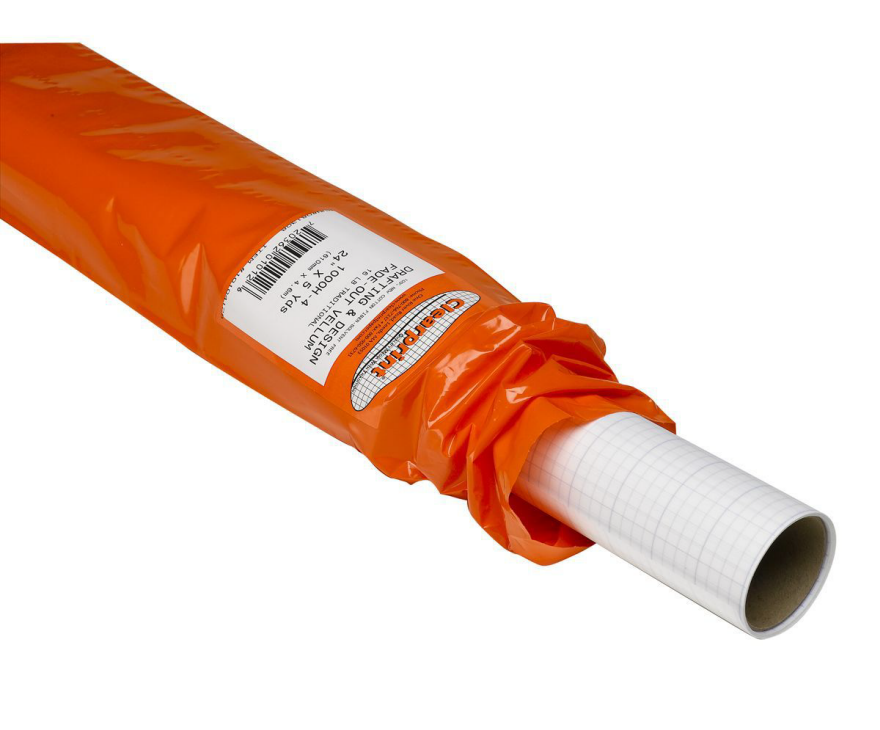 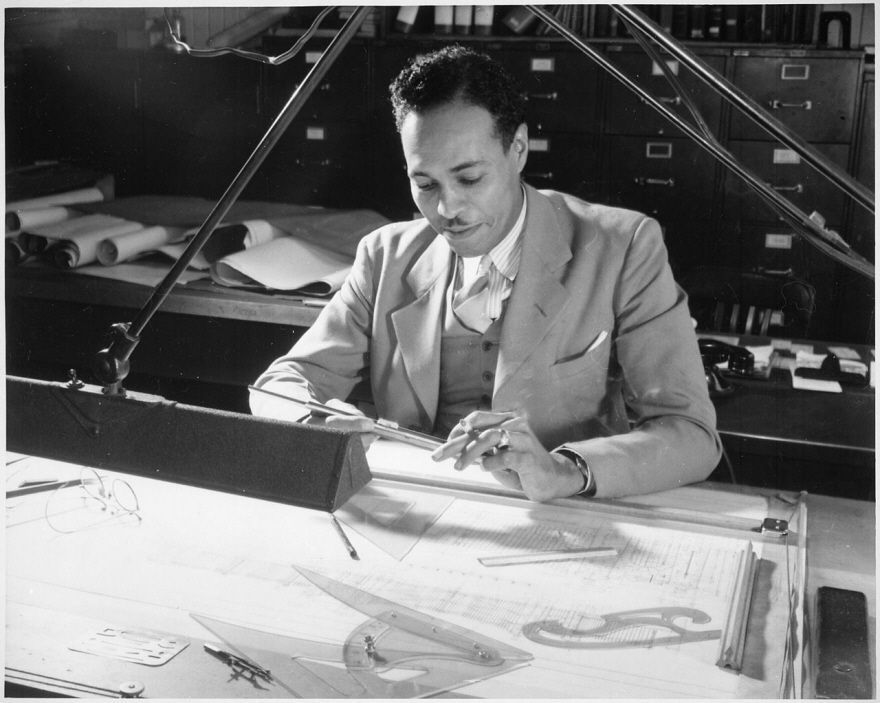 Mylar (a brand name for acetate film) was sturdier than vellum and more translucent. It also took balls to use because it had a plasticky surface, so you had to break out the Rapidographs and draft in ink. (There were ink erasers, but I never liked using them.) Using the stuff was a good way to get a crisp-looking overlay that you could swap underlays beneath (for different colors, for instance).

This is the kind of look ink on Mylar would give you: 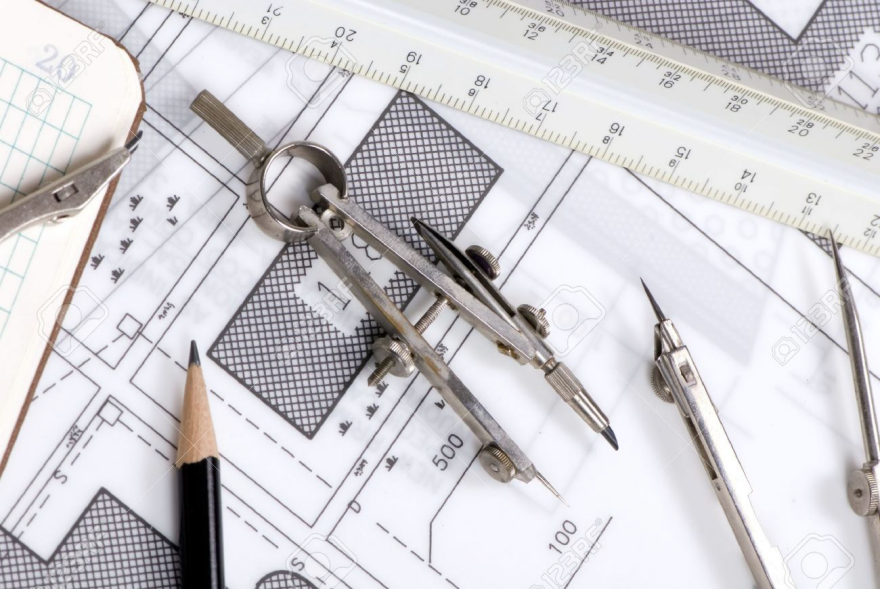 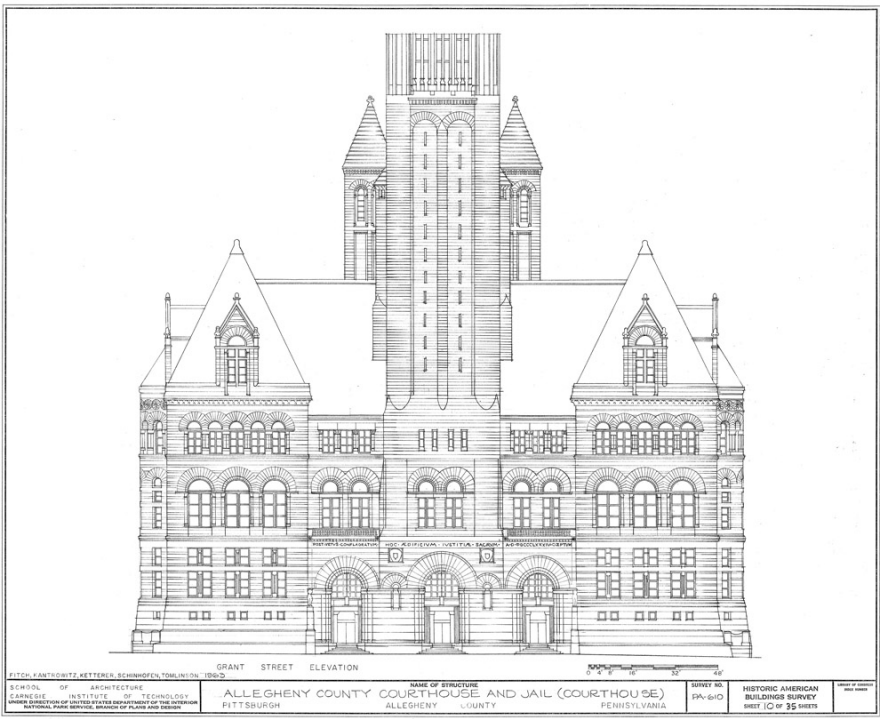 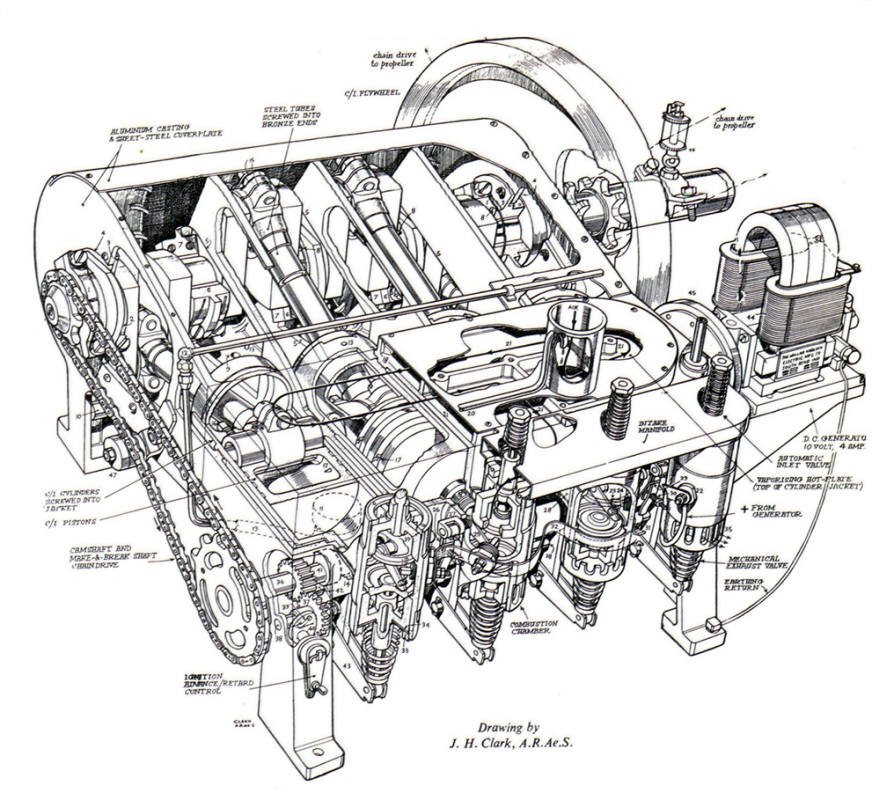 Of course, we were all required to carry sketchbooks. I liked how the spiral-bound ones opened flat, so I could get right to the edge of the page, but the binding often got mangled in my bag. I ended up switching over to the book-bound style, but those didn't wear very well either. 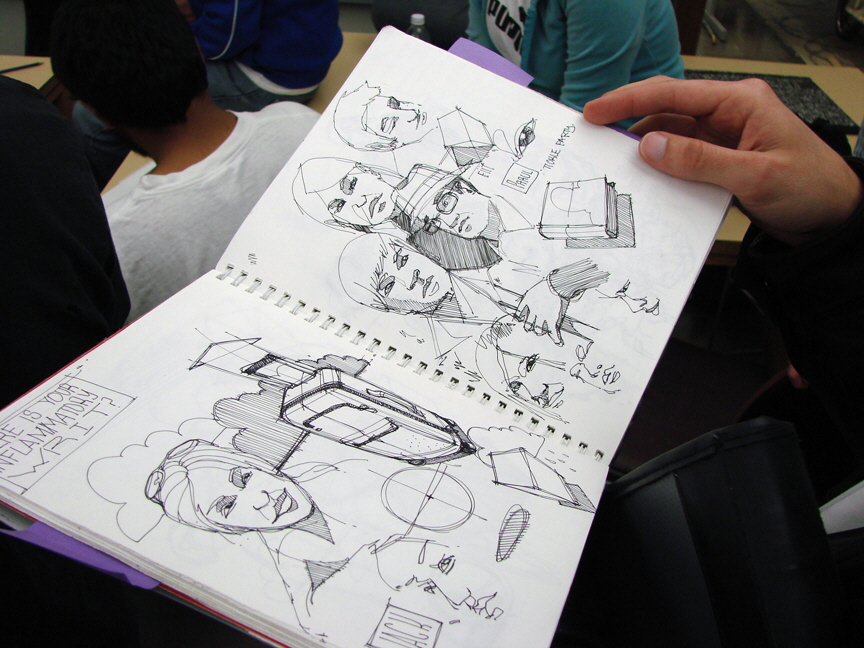 Also consider that a lot of times, we had to stock all of these types of papers in different sizes. That's a lot of buffalo wings, man.

Ex-ID students of a certain age: What'd I miss?

Current ID students: How much of this stuff do they make you go through?

What Industrial Design Students Had to Carry, Part 3: Paper