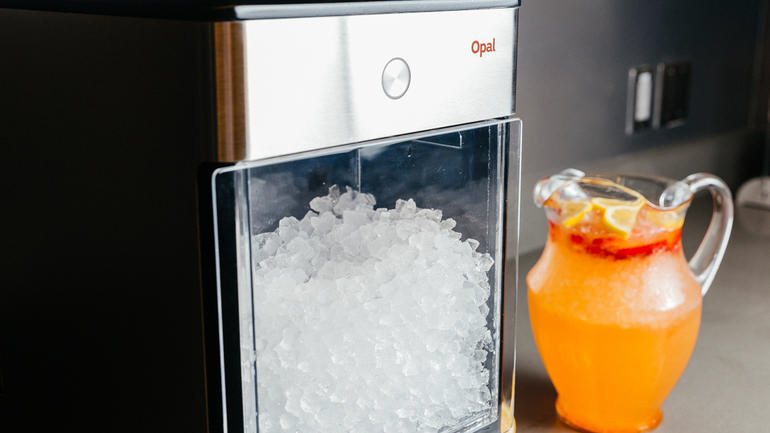 Do you want to know how to raise more than $500,000 in product funding in a single day? Design something that involves ice, and start the crowdfunding campaign during the hottest days of summer.

As the temperature in NYC creeps into the triple digits this afternoon, all I can freaking think about is ice. Yesterday, the Opal Nugget Ice Maker went live on IndieGogo, and the freaking thing raised $516,742 in about 24 hours, blowing way past its measly $150,000 target, and there's still 29 days left to pledge. Here's what it does:

I never realized chewable "nugget" ice was such a big deal to people, but this thing flew off of the virtual shelves. The below-MSRP pricing probably didn't hurt; the machine, which is expected to retail for $499, is being offered at $349 a pop, or $319.50 per machine if you're willing to buy two. (The per-unit pricing gets cheaper if you're willing to buy three, five or ten units, for those of you looking to open illicit cocktail bars.)

Interestingly enough, the Opal is being developed and produced by the FirstBuild Microfactory, that kooky-sounding partnership between GE and Local Motors that we told you about last year. So it looks like that venture is prospering, even as Quirky—whom GE had also backed—is apparently laying off 100-plus employees starting this Friday.