Introducing the first of our four CoreCon sessions, with speakers from Google, Levi's, Sonos, The Hydrous and Future Partners

Last year, in Brooklyn, Core77 held its first-ever design conference, a daylong affair that explored neomaterialism, wearables, cycling culture, the "spectacular vernacular" and plenty more. This year, emboldened by that success, we're hosting an even more ambitious event in downtown Los Angeles, with more speakers (23!), more parties (two!) and a half-day of LA design tours wrapping up with a picnic lunch. And that's just the stuff we can tell you about right now. 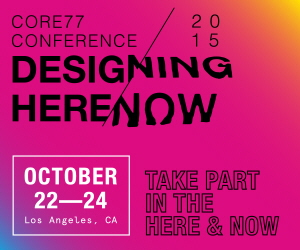 As programming chair for this year's CoreCon—which we're calling Designing Here/Now—I led the charge on developing the conference themes and securing a roster of fascinating speakers working on some pretty mind-blowing projects. It's been months in the making, and now I'm excited to be sharing our lineup in a series of posts over the next few days.

Our first conference session is called Collaboration Now, and in it we will look at how designers are forging creative partnerships for enlightened product development and potent social change. Kicking off this session is a moderated conversation between Ivan Poupyrev, technical program lead at Google's Advanced Technology and Projects (ATAP) division, and Paul Dillinger, vice president of global product innovation at Levi Strauss & Co. Poupyrev and Dillinger will be discussing Project Jacquard, a Google-led initiative to weave touch-interactive fabric into everyday materials:

Levi's is Jacquard's first design partner—but not its last. As the Jacquard team explains in the above video, the project aims to create a blank slate for fashion designers, furniture makers, software developers and others to come in and invent new uses for conductive textiles.

After that conversation, we'll have a presentation by Tad Toulis, vice president of design at Sonos. As he told us in an interview last April, Toulis works at the intersection of industrial and user-interface design, and a key part of his job is figuring out how to interface effectively between the hardware and software sides of the equation. Toulis will talk about what he's learned in this role, and how those lessons can apply to anyone trying to create beautiful objects that also function beautifully. 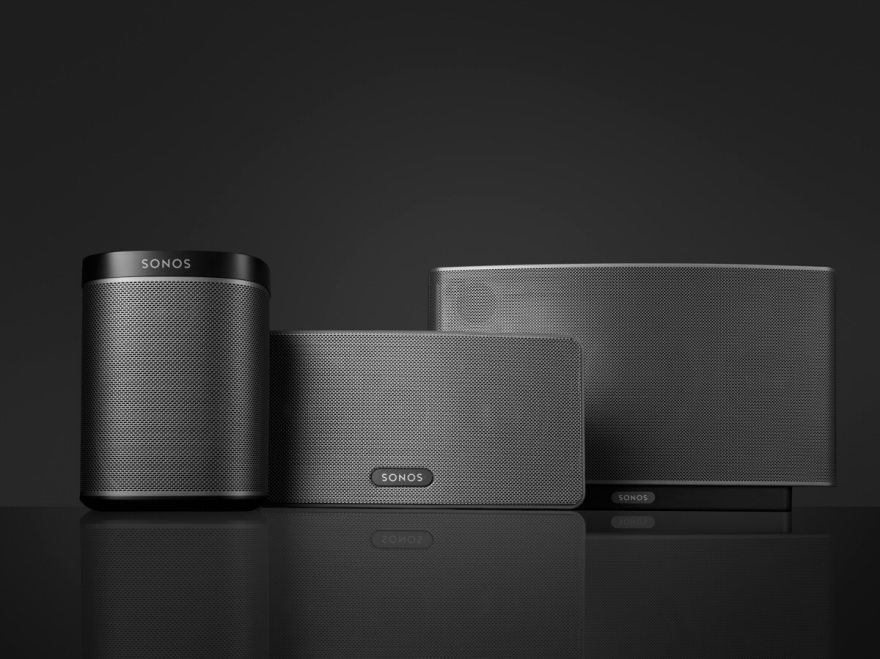 Our next speaker is John Bielenberg, a designer and entrepreneur with an extensive resume bringing together creative professionals to generate ideas for solving global challenges. In 2003, he founded Project M, an influential platform for designers to create projects bigger than themselves:

More recently, Bielenberg co-founded Future Partners, a Silicon Valley–based innovation firm, and he's also helping to run Secret Project, an immersive, cross-departmental class at California College of the Arts. In his lecture, Bielenberg will talk about how this has all come together, and why "thinking wrong" is a crucial step for designers looking to drive positive change.

Wrapping up our Collaboration Now session, Sly Lee will present his work at The Hydrous, where he has formed an eclectic team for an ambitious quest to capture all of the world's coral reefs in interactive 3D. He'll talk about the goals and challenges of this project, and how he's combining design, science and robotics to create a global community of DIY ocean explorers:

If you can make it on October 23, be sure to take advantage of our early-bird pricing, which expires at the end of this month.