For nearly 40 years, the Snooker and Pool Table Company of Essex, England has been producing bespoke billiards tables in a variety of styles. But this year they received a commission that must've had them scratching their heads: The client wanted a table shaped like an ellipse. 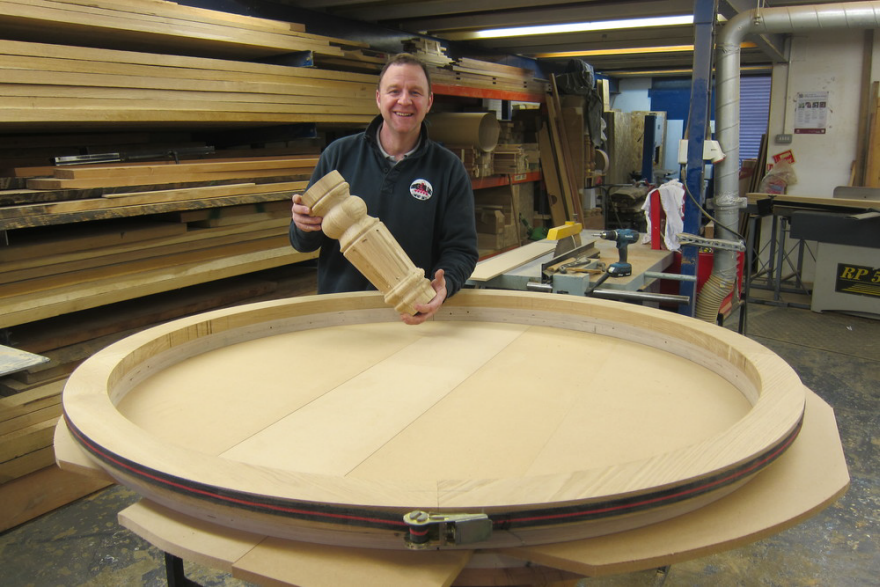 That's because the client, Alex Bellos, is a somewhat eccentric mathematician who wanted a way to physically experience a basic principle of geometry:

Of course, having a custom table made seems like a lot of trouble to go through, just to confirm something discovered by the Greeks some millennia ago. So Bellos also designed a game that could be played on the table:

The first Loop tournament was held earlier this summer, and Bellos hopes the game will spread. In addition to traveling with the table to "venues, festivals and schools," Bellos will facilitate with orders for those who wish to buy their own.