And which of these two products is better-designed?

Here's one of those bread-and-butter design problems that alerts you to the importance of context. It's simple enough to design a coffee dispenser in a studio, where you've worked out people's average heights and eyelines and calculated how they'll interact with the device. Then it goes out into the real world, where unforeseen human behavior leads to unintended consequences.

This one comes to us from California-based Eugenio Leon. On the Core77 boards, he writes (edited here for clarity):

Every now and then I bump into products and situations that could perhaps be better designed, here's one of them. This is at my local Trader Joe's, a grocery store, which [graciously] provides coffee while you shop. They initially provided this type of carafe: 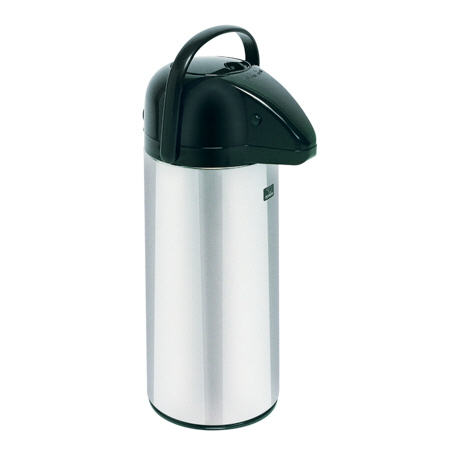 After they replaced it with the kind you see below, I asked what was wrong with the original one. They told me that people on wheelchairs had a hard time reaching them. The counter is roughly three feet off of the ground and the original carafe is about a foot tall. I imagine when a wheelchair user pushed the top of the carafe to dispense, the carafes would tilt and land on the wheelchair user since the force was coming from below.

So they switched to this style of dispenser: 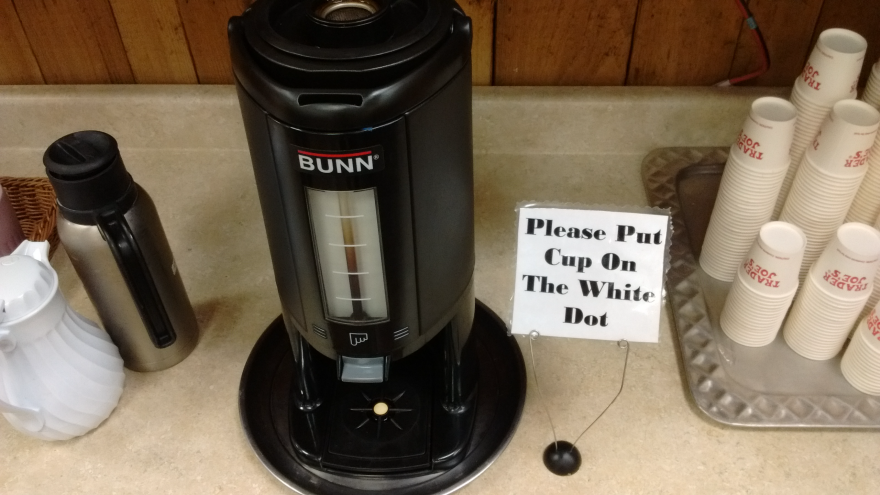 The first problem seems to have been solved by the new dispenser—which ironically brought a new problem: Now folks can't figure out that you have to place the cup on the dot, so there's a lot of spillage, even with the sign. (That sign keeps getting bigger, by the way.) It actually seems to work fine for people on wheelchairs, it is everyone else that seems to be having a hard time placing the cups on the dot.

I did some poking around, and the model of machine appears to be this Bunn/Zojirushi Thermal Server. 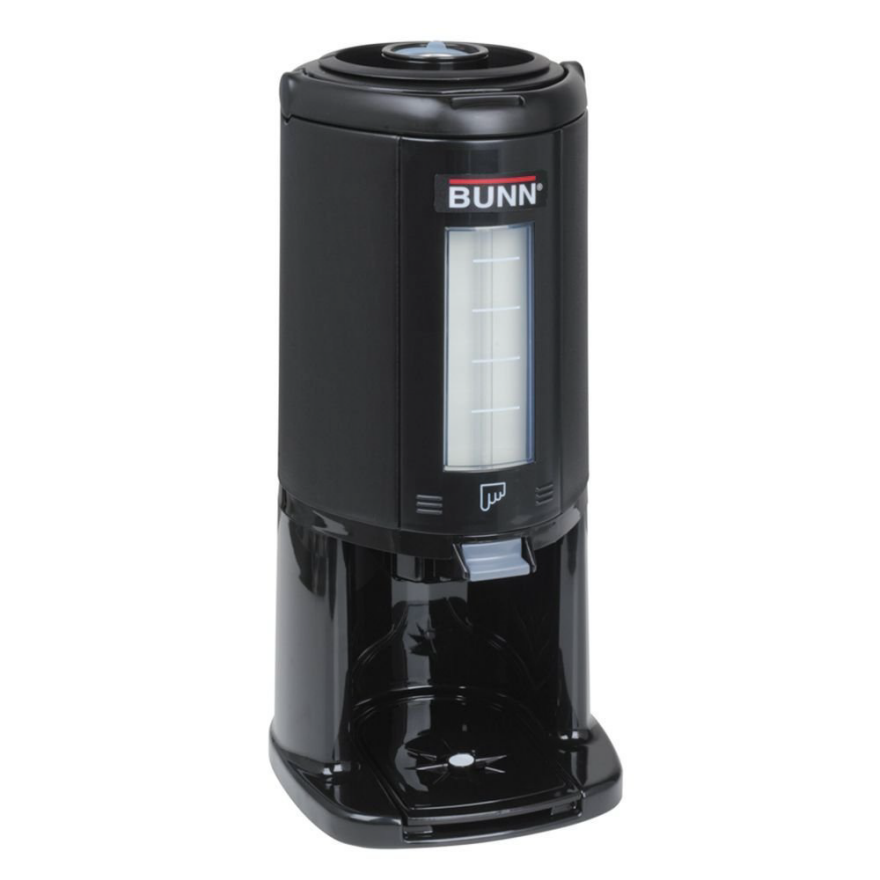 Let's zoom in and lighten up both Leon's photo and a press photo of the device to take a better look at the design: 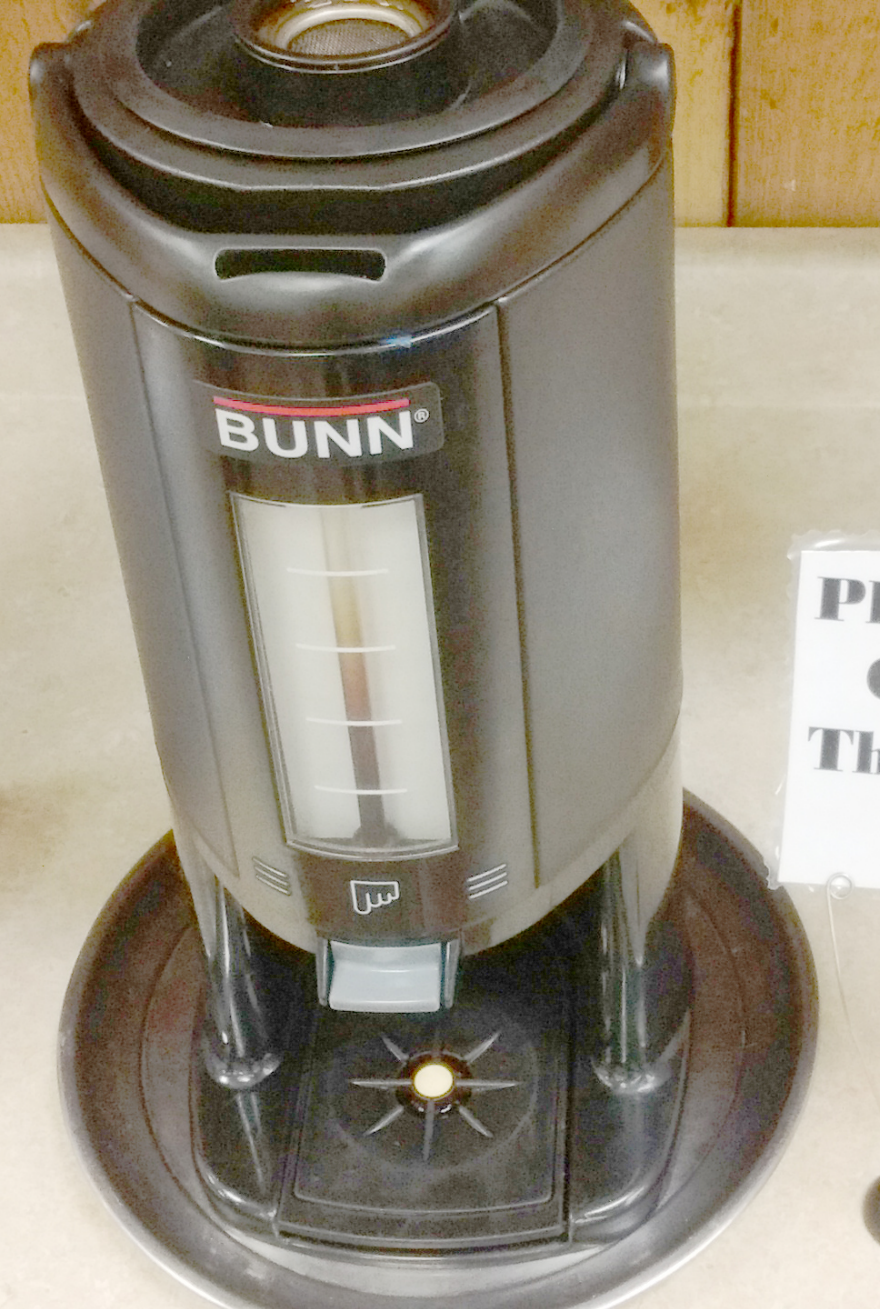 The user interface appears to follow basic rules of good design: The button is a different color and features an icon of fingers above it for good measure. There is no question which part of the machine you're meant to interact with. 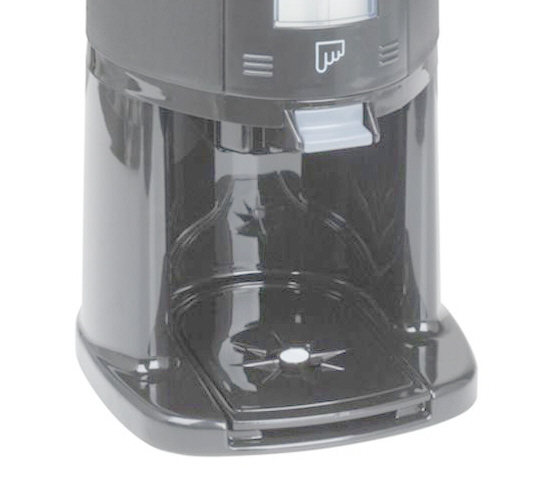 Despite all of these measures, people are placing the cup in a location (underneath the button, I'd imagine) that causes the coffee stream to miss. What do you reckon is the problem?

The only thing I can come up with is that folks in the store are regular shoppers who have become conditioned by the first design. Let's take a look at that one again, a little larger: 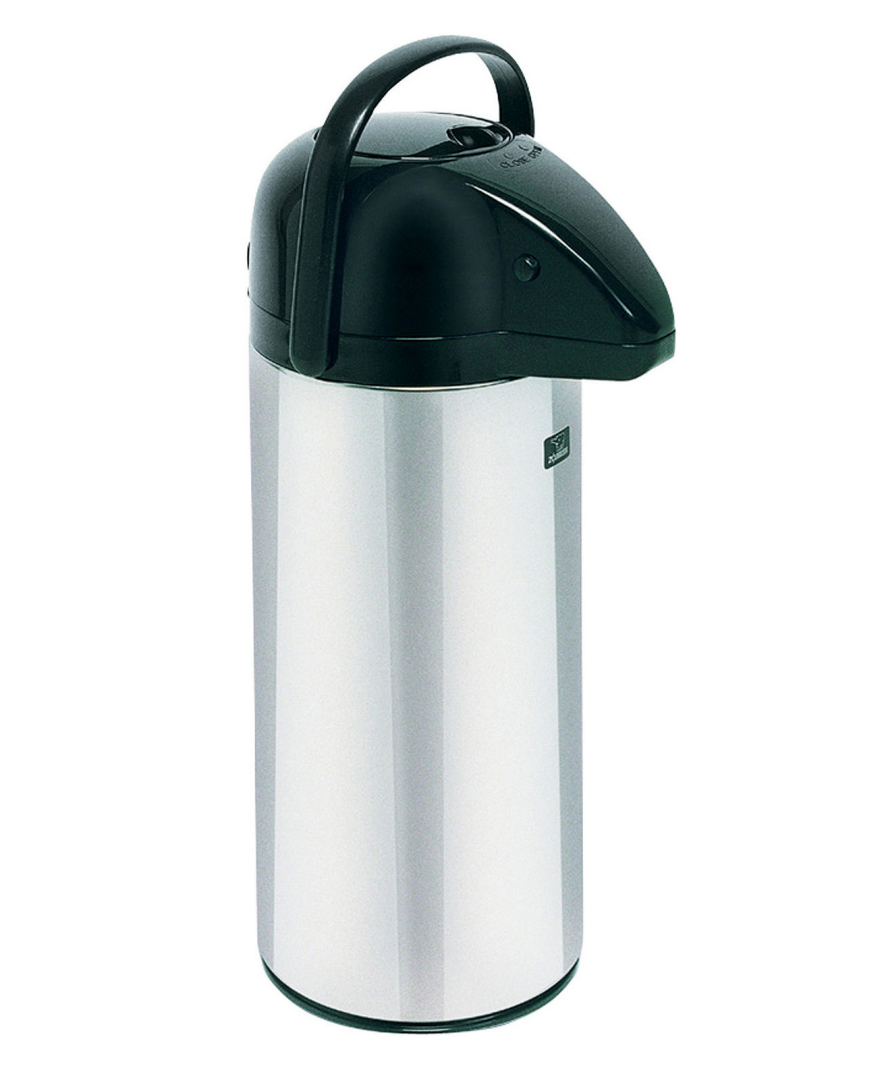 So there we have a cylinder and a protuberance. The button atop the cylinder is not a different color and bears no icon, but it is large and the reveal around it indicates it is distinct from the rest of the housing up top.

The protuberance is clearly the spout, but I'd actually imagine this design would create more spillage. The precise location of the nozzle within the protuberance is not obvious, and in the photos up top we can see that Trader Joe's provides tiny cups.

So what's going on here? Are folks using the Bunn placing the cup under the protuberance, wrongly assuming that is the nozzle? Why are they not able to see the white dot and reticle, are they looking down on the machine from an angle that obscures them?

Beyond those questions, I'd ask you:

1) If you were the designer of this machine who learned of this problem, what would you change in the next version? And

2) If you were the manager of the store, saddled with these two machines, how would you solve the problem?