A Look at What Apple's Been Cooking

Apple announced several new products at their media event yesterday. We'll start with the ones of most interest to the general consumer, the iPhone 6S and 6S Plus, which are pushing the UI boundaries with some new tricks.

As we've all grown used to swiping and tapping, we seem to have largely maxed out the capabilities of that interface. So in a bid to add more dimensionality—literally—to the way we interact with touchscreens, Apple has developed what they're calling 3D Touch, which allows a more sophisticated level of interaction:

This is a signature Apple move, demonstrating their prowess at blending both the software and hardware design. But whether 3D Touch will work as well as demonstrated remains to be seen; if you ask me, Apple's got hardware design down cold but has a long way to go before their software reaches the same quality.

On the tablet front, Apple finally announced the much-anticipated iPad Pro, with a screen size rivaling a proper laptop:

It is interesting (some might say silly) to see those two devices begin to converge, and we're curious to see what consumer uptake looks like. While Apple has clearly put in the design work, it is the market who will answer the question: What is the functional difference between a laptop and a tablet, and how does each fit (or not fit) into my life?

I was impressed, by the way, by the magnetic-balls connection of the screen to the keyboard. No energy-sapping Bluetooth required. 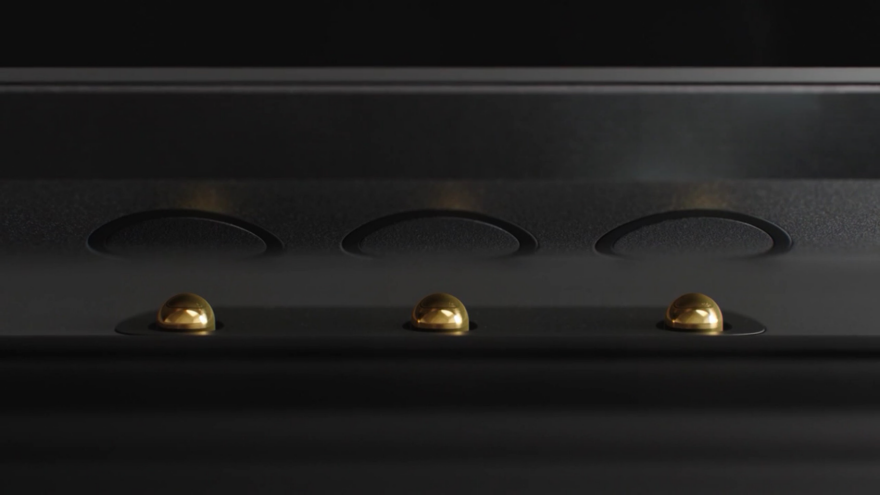 The new Apple product most likely to excite working industrial designers is their physically smallest: The Apple Pencil.

How cool did that on-screen ruler feature look? 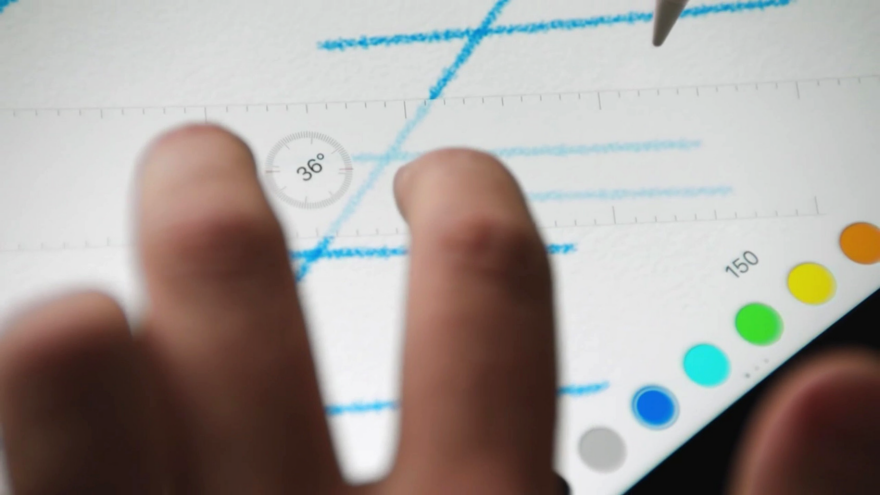 To be able to electronically draw on something close to the size of 8.5 x 11 sheet of paper is bound to be a boon for sketch-happy ID'ers. Well, sketch-happy ID'ers who don't already have a Cintiq, and are willing to cough up $799 for the iPad Pro and $99 for the Pencil, that is.

The new iPhones will ship later this month, while the iPad Pro and the Pencil will roll out in November.

A Look at What Apple's Been Cooking