By Carly Ayres - September 14, 2015
In the Details | Interior/Exhibition Design | Architecture 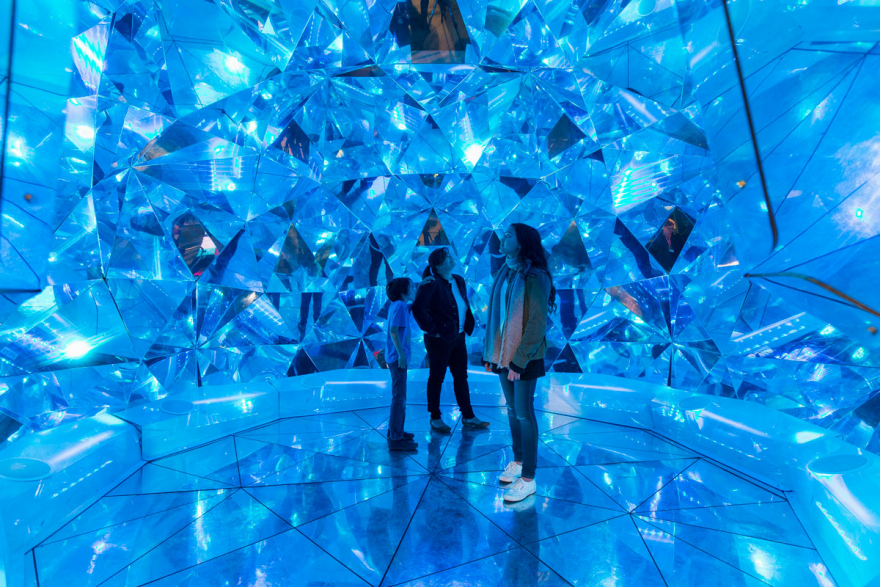 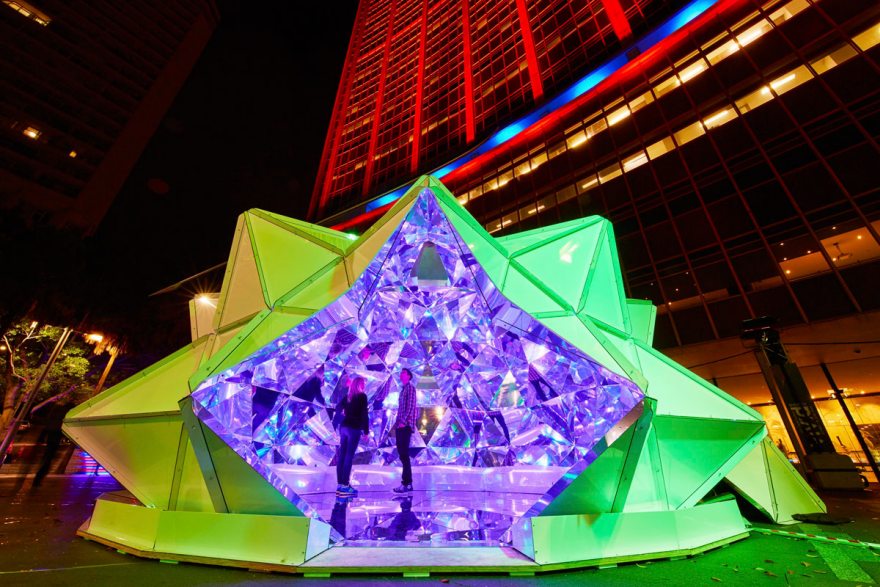 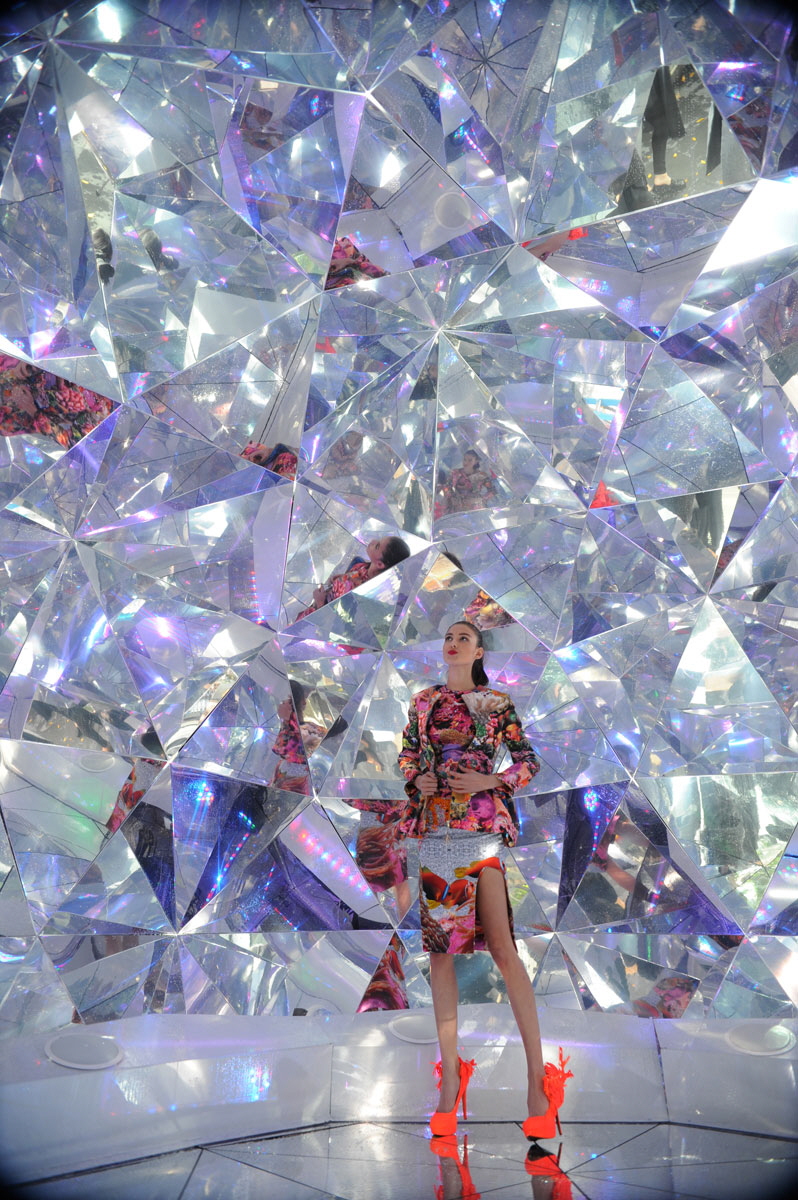 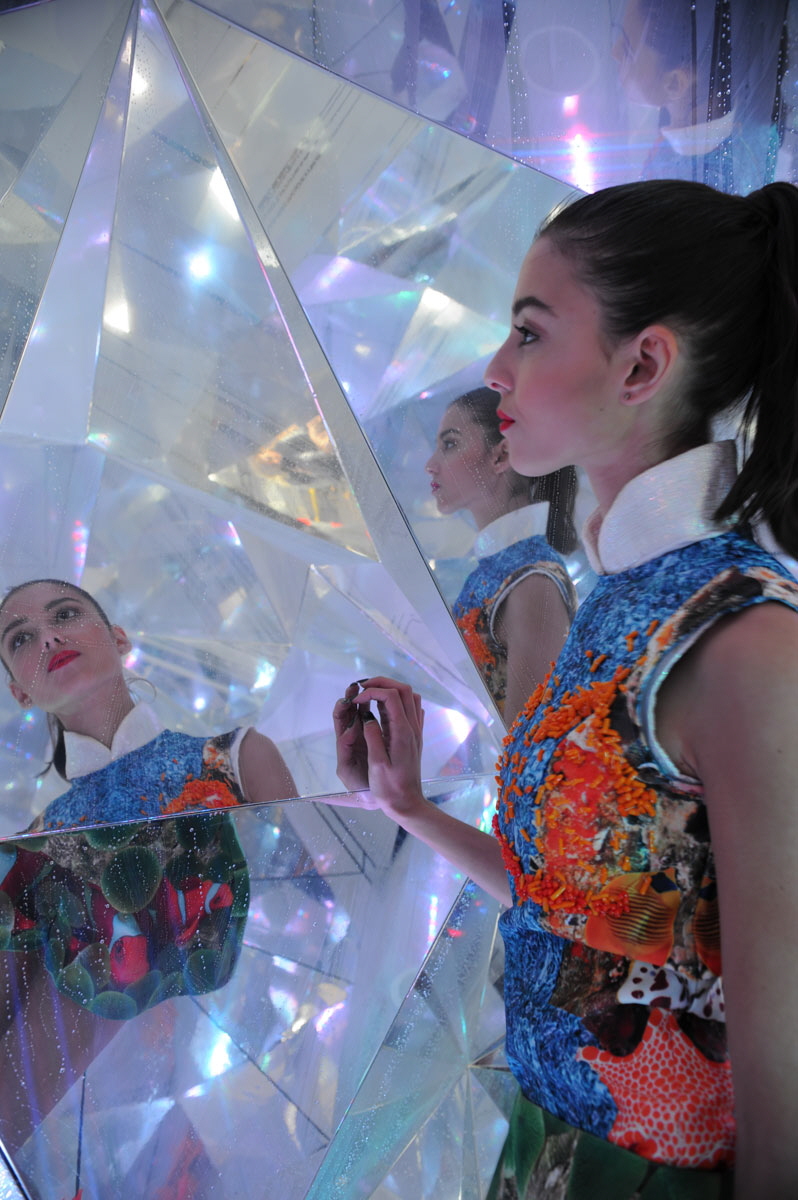