"There is something quite magical about a magnet."

While all eyes are on a certain Pencil announced a few weeks ago, let us shift our gaze to another writing instrument: the fountain pen. Last June, Montblanc announced the M, the product of a new partnership with Marc Newson, arguably one of the most influential designers alive today (and, coincidentally, now also an industrial designer at Apple). With this partnership, the first of its kind for the luxury brand, fountain pens take a long-awaited step into the future. 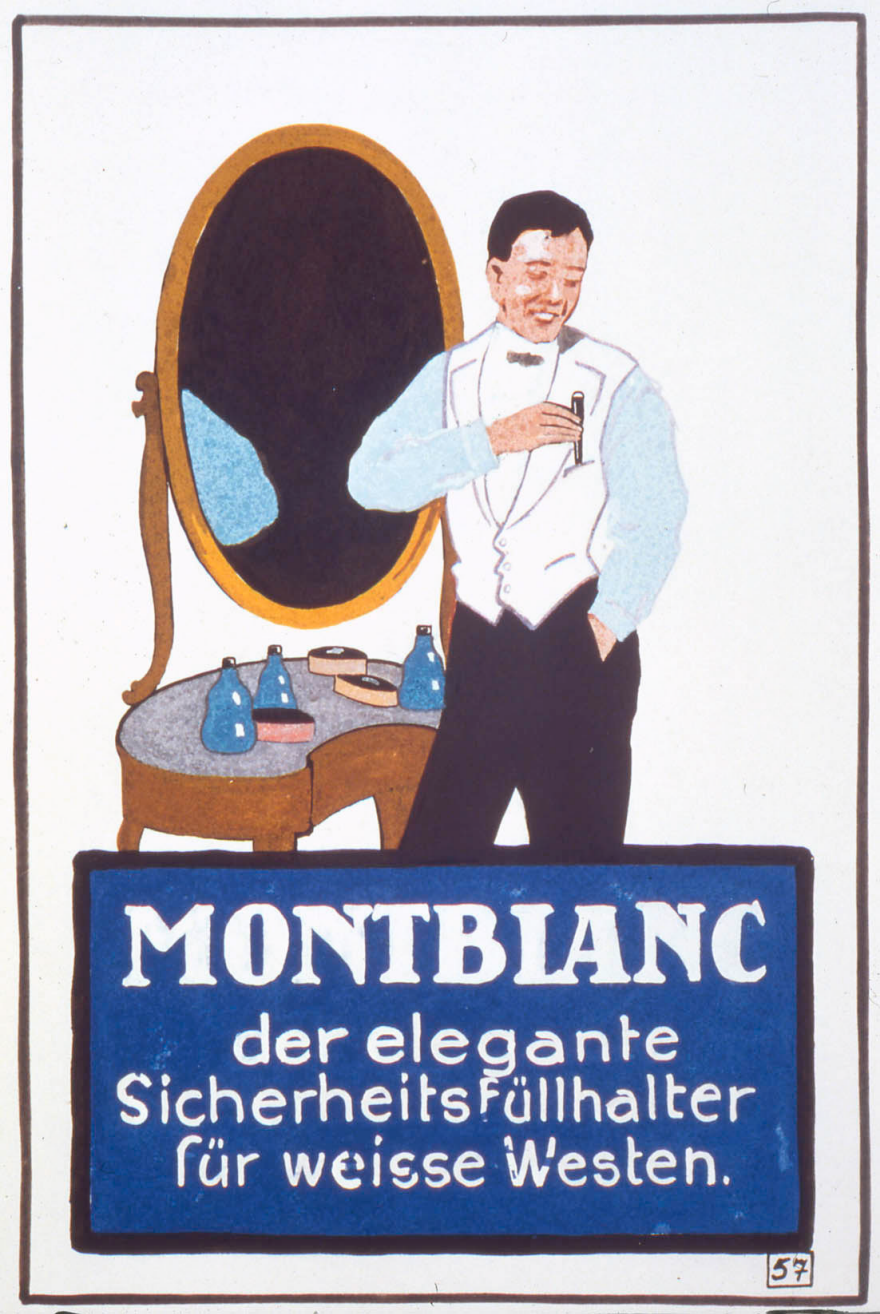 The fountain pen dates back to 1827; it was invented by the Romanian Petrache Poenaru, who received a French patent for a pen with a replaceable ink cartridge. That internal reservoir is the defining feature of the instrument, which deposits its water-based ink through a nib thanks to the help of gravity and capillary action. While a lot has changed since the 1800s, the fountain pen has remained largely the same, with small improvements to reduce leaks and specialize nibs.

The Montblanc M has been modernized, at least in its aesthetic. The pen features a magnetic cap—amazingly, a first for fountain pens everywhere—and it relocates the positioning of Montblanc's signature white star, a first for the brand. OK, admittedly, the changes aren't all that revolutionary, but when you look back on how the pen has evolved in the past 188 years, it's a decent-sized stride. And these relatively minor changes required major technological innovation for the company. 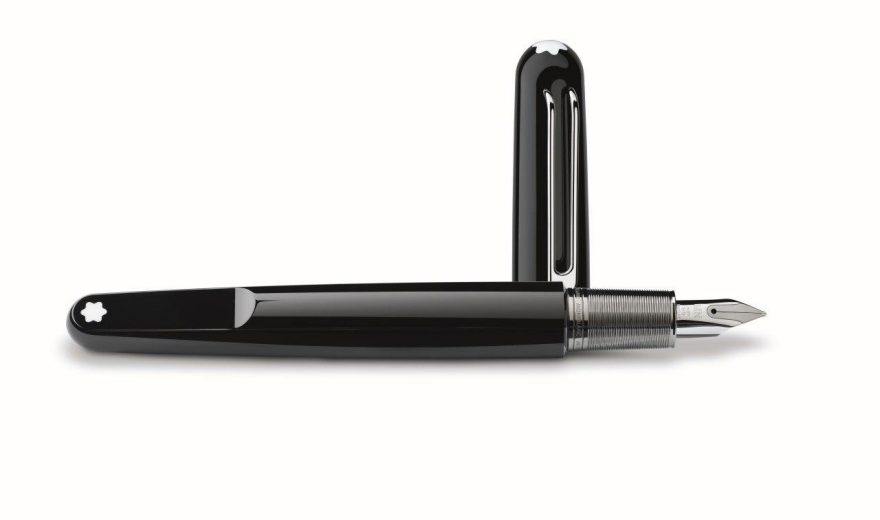 Newson had previously worked with the Richemont Group, owner of Montblanc and other luxury brands, designing the Atmos 561 and 566 watches for Jaeger-Lecoultre. That collaboration led to the invite from Montblanc, and the project kicked off with a team meeting in London in December 2013. The entire timeline for the project, from concept ideation to production, spanned one and a half years. "We consider this to be short for a production process where we also had to come up with new techniques to finalize the product," says Jens Henning Koch, executive vice president of marketing at Montblanc, referring to the magnetic closure system.

During that initial meeting, both parties pitched concepts for the design, going back and forth until they arrived at a suitable starting point. "I begin by thinking a lot, pondering, daydreaming, a form of mental doodling," Newson says. "Even before I receive a brief from a client, I usually have thought about how I would design something. It's, shall we say, an occupational hazard or a professional affliction to always be thinking how I would improve something that already exists—or at least how I would do it my way. Then I sketch." Newson always carries his sketchbook with him, where he jots down thoughts on whatever design problem he's trying to solve, as well as other ideas for new products or improvements on existing designs. 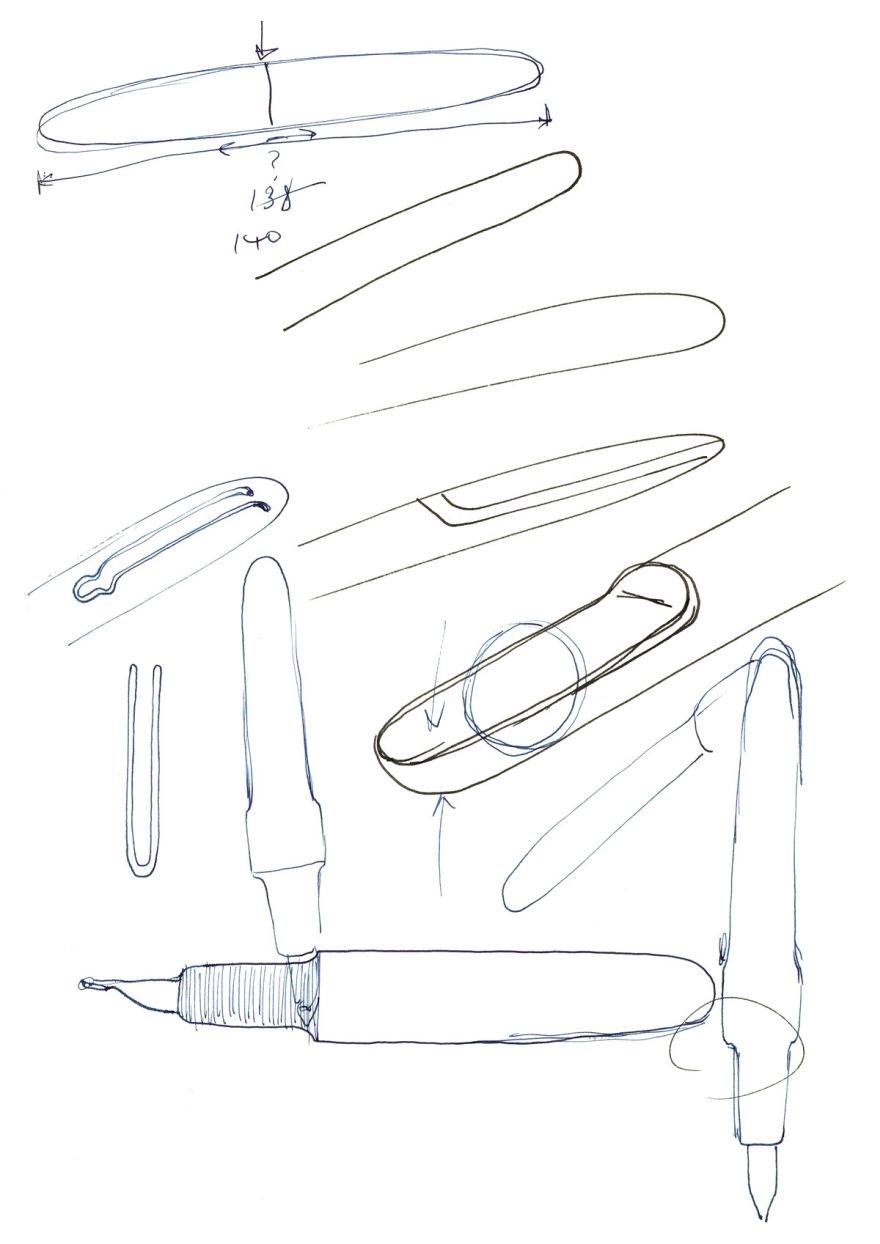 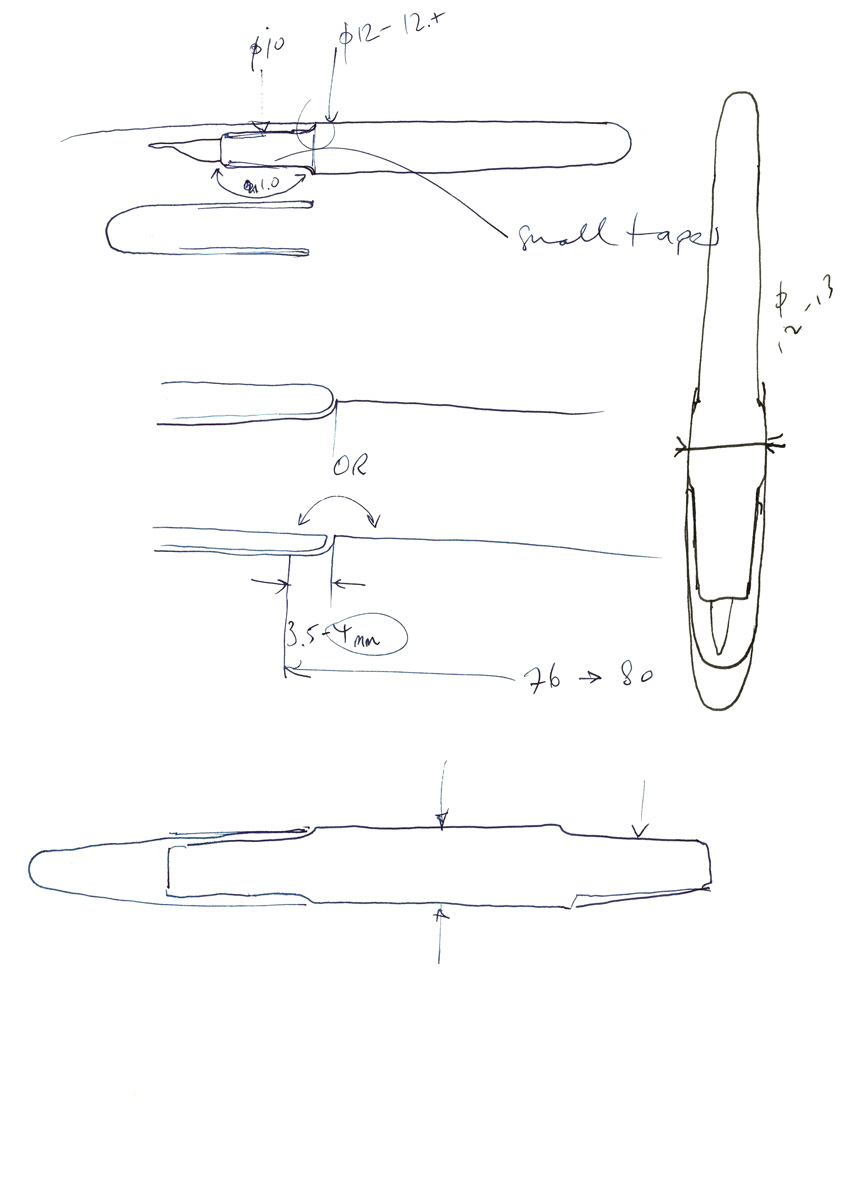 From the sketchbook, Newson moves to the computer. "Only after that [sketching], do I sit down to begin the process of getting my ideas onto the computer with a colleague and special 3D software," he says. "And so the process begins—learning about and choosing the various processes and materials we may use for the design, refining the design bit by bit, meetings with the client, then to prototype."

“It's, shall we say, an occupational hazard to always be thinking how I would improve something that already exists.”

In the case of the Montblanc M, the materials were a unique black resin used by Montblanc for decades and a 14K (AU585) gold-, ruthenium- and rhodium-plated nib. Manufacturing for the pen takes place in Hamburg, Germany, where a team of master goldsmiths and stone setters work alongside other craftsmen to fashion each utensil. "Countless meticulous steps are involved in the process," Koch says.

Production begins in Montblanc's surface technology department, which creates the main body or barrel of the pen from black resin. The form is milled down using a diamond bit chosen for its strength and accuracy. The emblem of the Montblanc M, a white star, is ultrasonically welded to the barrel of the pen before it is polished down. Next, the pen heads to the metal technology department, where the magnetic clasp is attached to the body of the pen. 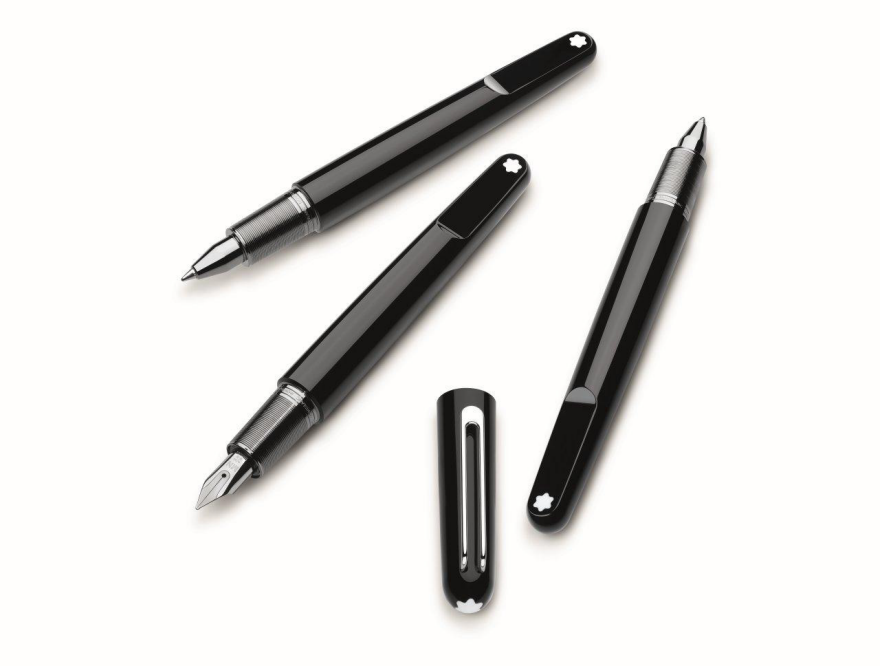 "The magnetic closure is a totally new technology for Montblanc," Koch says. "The main challenge here is finding the right balance in terms of magnetic force. If it's too weak, the alignment of cap to plateau doesn't work and the cap could fall off by itself; if the force is too great, the impact as the cap hits the barrel is too hard when you close the pen. This could feel quite unpleasant in your hand and, what's more, could result in ink spraying into the cap." The solution was to use a magnet to both align the cap and to act as part of the snap-fit mechanism, to dampen the closing process and to act as an additional closing force. "It added a certain level of mechanical complexity to the manufacturing of the pen, but the end result is both intuitive and practical, giving it a certain playful character," Newson says. "There is something quite magical about a magnet. Fundamentally, it is a force that you cannot see. It's seductive, a kind of alchemy." The cap alone, including the magnetic closure and clip connection, is made of 11 individual parts.

Meanwhile, in the nib manufacture department, a strip of gold is rolled before cutting the blank in the shape of the nib. That cut blank is then formed, welded, cut and ground by hand before being added to the rest of the pen. "In addition to the way a piece feels when writing, a good ear plays an important role: the nib grinder listens attentively to the sound each nib makes as it glides over the paper," Koch says. "Only nibs that do not scratch or snag, and thus generate a continuous sound, will pass the special quality inspection." Each nib is set by hand into the pen "and finally the 100 percent writing by hand," Koch says. Altogether, roughly 100 working steps are required for each Montblanc M pen, with more than 35 dedicated to the nib alone.

Koch considers the pen a technological triumph for the company, and Newson hopes that it will last as long as Montblanc's other products. "Good design has always been about creating objects that have stood the test of time…that don't date…that have a sense of quality and timelessness," he says.